What’s Next for the ACA: The Election and Healthcare 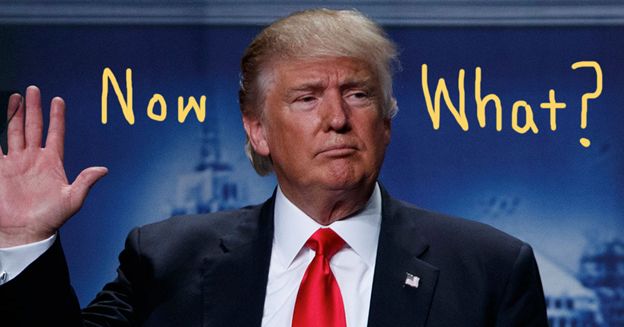 What will the results of the election on November 8th mean for healthcare in our state?

Short answer: No one knows. Health economists and political strategists agree on that. But they can speculate based on President-Elect Trump’s words and actions so far...and speculate they have.

The one thing we know: It’s hard to imagine that with a House, Congress and President opposed to Obamacare, the system won’t be changed. (In fact, Republicans have been pretty clear they want to repeal it come January.) The question is what those changes will mean for North Carolina.

We wish we had more definite answers for you, but there’s just no way. In the meantime, though, here’s a rundown of the articles on the possible future of the ACA:

The Kaiser Family Foundation has some thoughts about the party-line divide.

USA Today is talking about “relief” and “fear.”

The Washington Post says Obamacare is in critical condition.

Will some of Obamacare survive? Possibly, says this story.

You need news and updates on healthcare issues that matter to YOU, like costs and important legislation. We give them to you. Join us and we’ll tell you what you need to know.