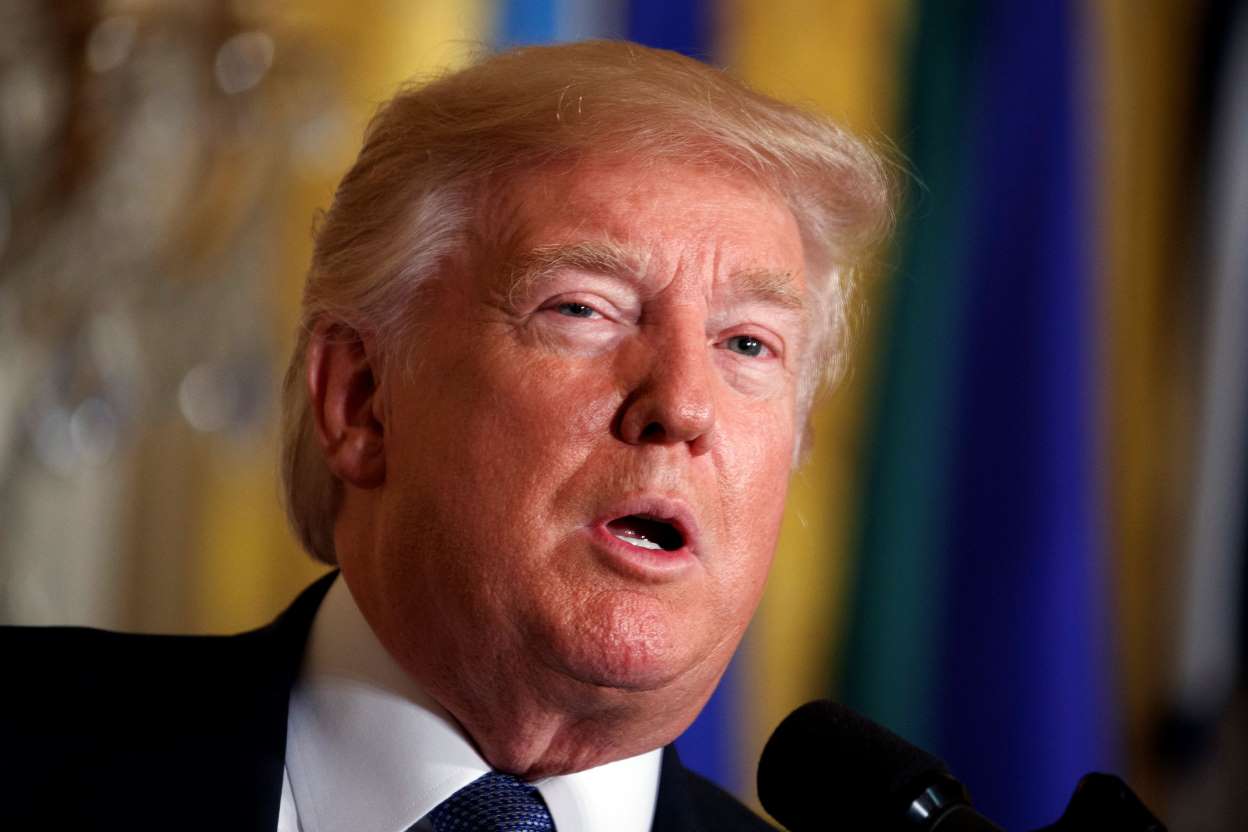 WASHINGTON — The White House is finalizing an executive order that would expand health plans offered by associations to allow individuals to pool together and buy insurance outside their states, a unilateral move that follows failed efforts by Congress to overhaul the healthcare system.

Photo Courtesy of The Associated Press

Under the president's executive action, membership groups could sponsor insurance plans that cost less because — for example — they wouldn't have to offer the full menu of benefits required under the Affordable Care Act, also called "Obamacare." It's unclear how the White House plans to overcome opposition from state insurance regulators, who see that as an end-run to avoid standards.

"There are likely to be legal challenges that could slow this effort down," said Larry Levitt of the nonpartisan Kaiser Family Foundation.

It was unclear if the expected White House order could lead to changes sweeping enough and quick enough to help several million consumers exposed to higher premiums next year for their individual health insurance plans.