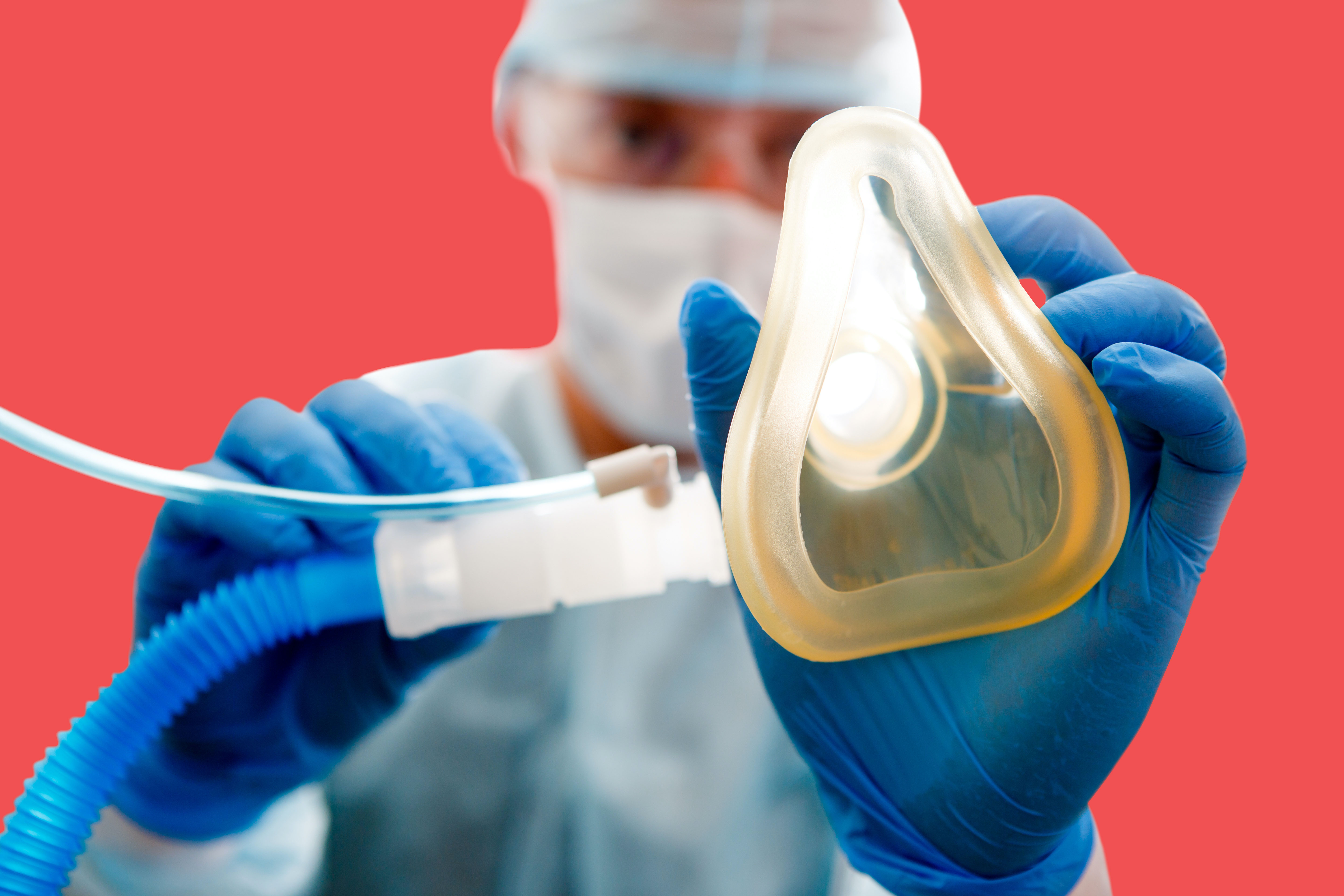 A surprise bill is a charge a patient receives after being treated at an in-network hospital by a doctor who is out-of-network.

The patient gets an expected bill from their in-network hospital, which is covered according to their insurance plan. Then, however, they get a second, surprise bill – that is often much larger – from the out-of-network doctor.

It’s a highly confusing and unfair situation for patients, but just because a doctor works at a hospital doesn’t mean the doctor works for the hospital.

Why is this happening?

Hospitals sometimes “outsource” a number of their services such as emergency care and anesthesiology.

Essentially, this means hospitals contract with large national staffing firms who employee thousands of ER doctors or anesthesiologist. Those staffing firms then place their doctors into your local hospital.

For example, you go to an in-network emergency room, but the ER doctor who treats you isn’t in network because he doesn’t work for the hospital. Instead, he works for a national staffing firm and simply practices at the hospital.

This situation allows for surprise billing because there is no “agreed to” payment rate between the ER doctor who treats and your insurer.

The Money Behind Surprise Billing

US Department of Health and Human Services (HHS), found that “private equity plays a large role in third party staffing.”

Once private equity takes over these staffing firms, their goal is to deliver maximum profits to their investors – and surprise billing is their money-maker.

Surprise medical billing drives up health care costs by roughly $40 billion a year. This means “everyone’s health care premiums — for both employers and patients — are higher, even if one hasn’t received a surprise bill.”

1 in ten Americans have been a victim of a surprise medical bill received from an out-of-network provider.

There are horror stories of extreme cases where an assistant surgeon charged $117,000 or a single dab of glue racked up a $1,700 charge.

Upwards of 30 percent of ER trips in North Carolina result in a surprise bill.

Medical bills are the leading cause of family bankruptcy. Premiums are up for people everywhere. And everyone is one accident away from a surprise medical bill that could cost them their home and life savings.

Are surprise bills really that bad?

For some people, they can be crippling. There are horror stories of extreme cases where an assistant surgeon charged $117,000 or a single dab of glue racked up a $1,700 charge.

While insurance companies negotiate rates with providers to determine in-network charges, out-of-network charges are at the mercy of the hospital, who can charge as it sees fit. Studies show that what is billed is usually around three times more than hospitals’ actual costs.

Here in North Carolina, this happens after about half of all ER trips.

What’s being done to fight it?

The good news is that commonsense consumer protections can stop surprise billing.

We’ve seen legislation introduced at the General Assembly that would have set a fair, reasonable limit for out-of-network charges.

Other states have already enacted solutions that are protecting patients and their families.

North Carolina needs to be the next state to step up.