Hospitals have long pushed for legislative reforms that would allow them to have you sign over your insurance rights through an "Assignment of Benefits." An AOB would raise costs, increase out-of-network surprise billing, and erode quality.

What is an Assignment of Benefits?

An Assignment of Benefits (AOB) is an agreement that, once signed, transfers the insurance claims rights and benefits of the policy from the member to a third party like a hospital.

An AOB gives that third party the authority to file a claim, collect insurance payments, and even file lawsuits without the involvement or awareness of the policyholder and patient.

While this may sound harmless (or even beneficial) to hand over the headache of healthcare payments to the experts, the cost implications are devastating.

Currently in North Carolina, the only way a provider can be paid directly for their services is to be part of an insurance network. Your insurer negotiates lower costs for services with healthcare providers, and in exchange pays the provider directly when an insured patient receives care.

If a provider doesn’t agree to lower negotiated costs then they aren’t part of the insurance network and are not paid directly by the insurer. Instead, the insurer will send a patient a check directly, which the patient then uses to pay the provider.

Hospitals do not like this as payment is much slower and less reliable, which is why they usually agree to negotiate costs and join insurance networks.

With an AOB, however, the hospital is given the right to collect a payment directly from your insurer even if they haven’t negotiated a lower rate.

And since there is no negotiated rate, the hospital can charge whatever they want.

When a provider can collect payment directly from your insurer without a contracted, negotiated rate one of two things will happen.

First, the insurer will use your premiums to pay the hospital the full amount. But since the hospital can charge whatever they want, there is no limit to what the “full amount” can be.

To cover these unchecked amounts, premiums would have to go up considerably. One estimate puts the increase at more than $1,000 a year for every single insured member.

The combination of higher insurance premiums and surprise balance bills is why estimates put the price tag of Assignment of Benefits north $2 billion.

That is $2 billion out of your pocket and into the back account of big hospital systems, who after they have you forfeit your insurance rights, have no incentive to negotiate fair prices for their services.

Passing a law that allows for AOBs would be the most costly policy change that North Carolina’s elected leaders could make. 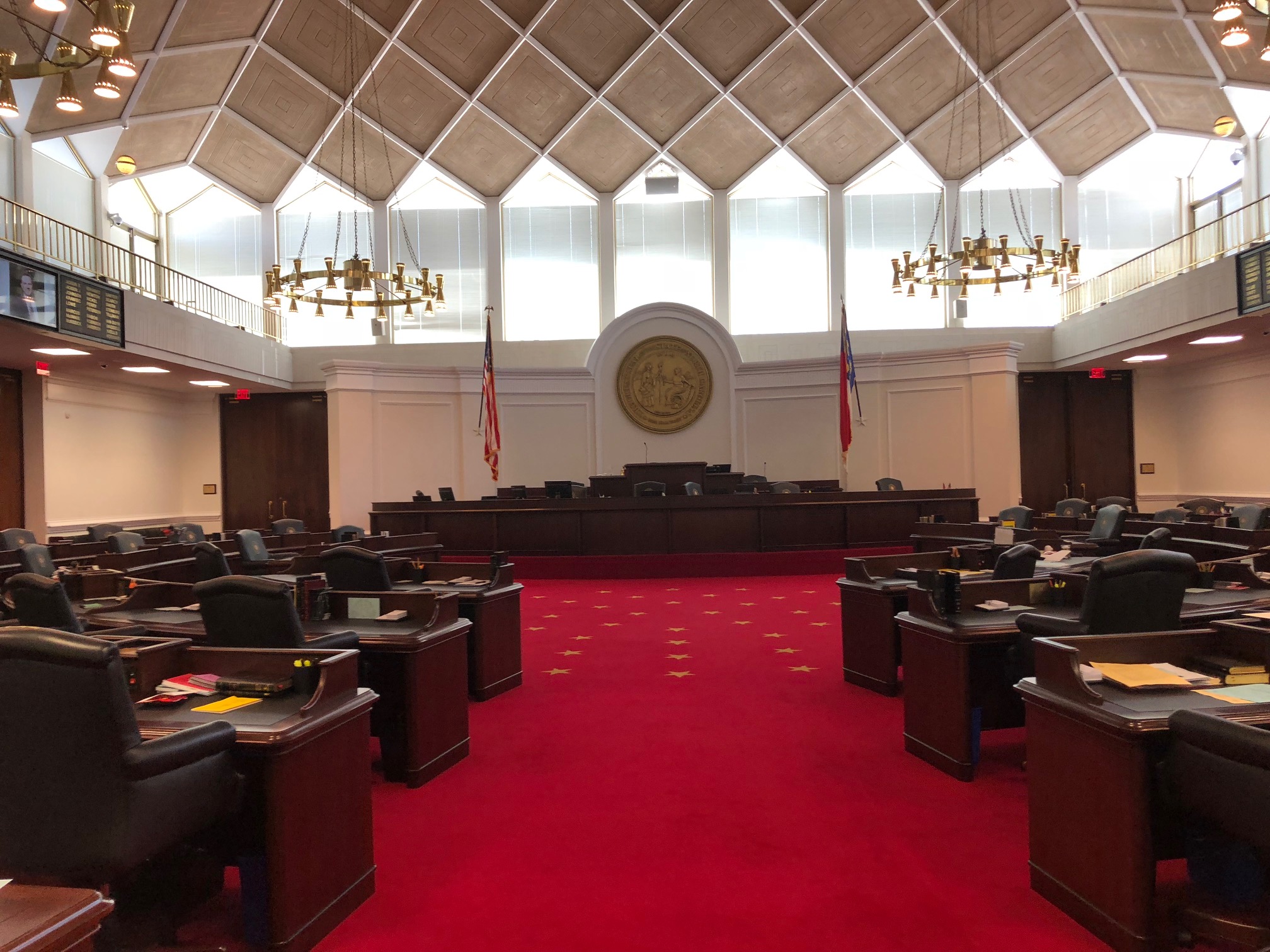 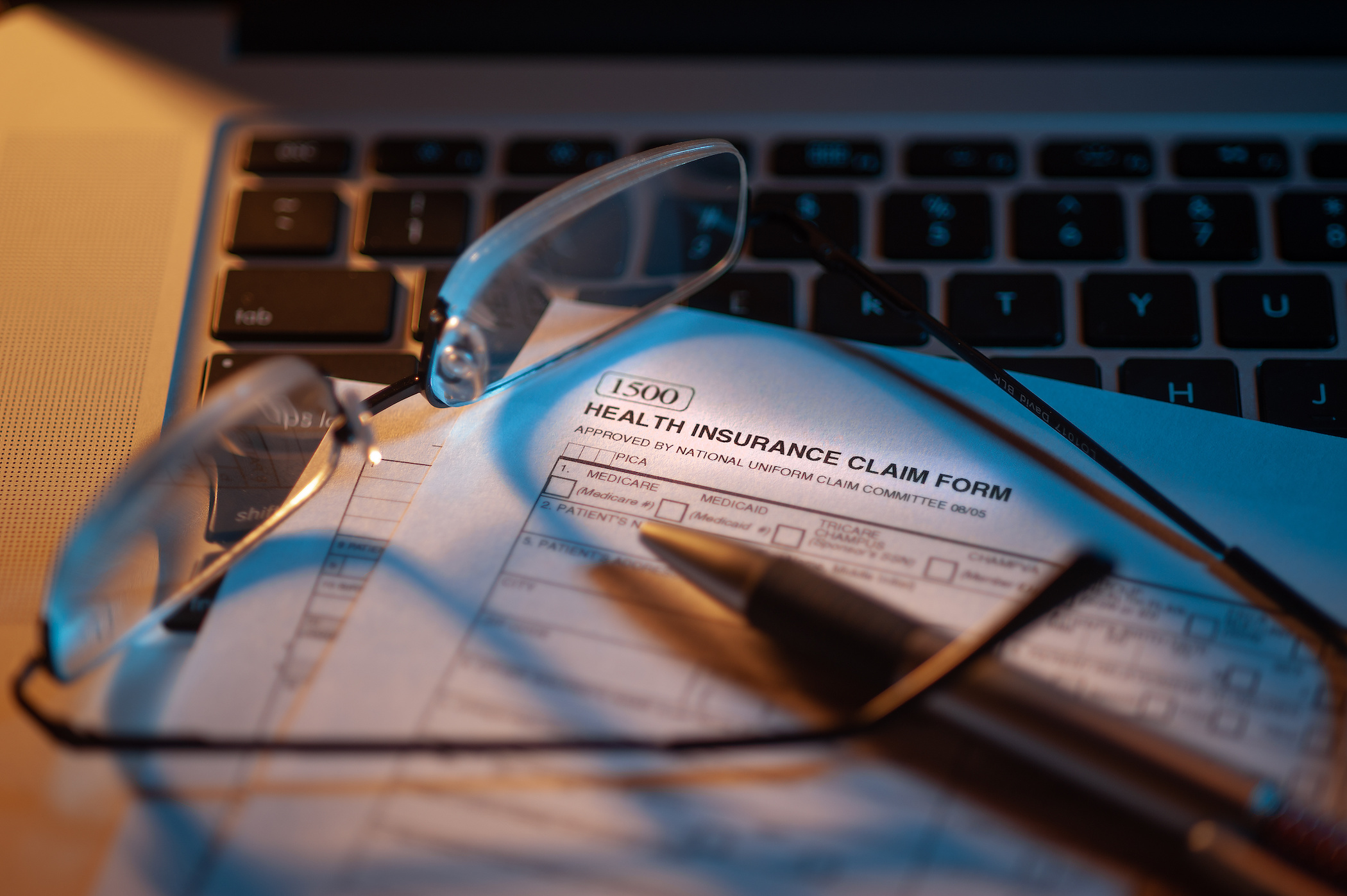 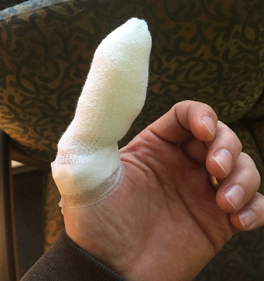 No items found.
View all bills