A third of Americans are struggling with healthcare costs — are you? 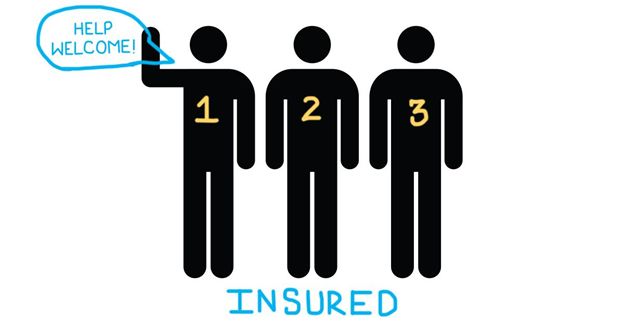 It’s no secret that healthcare costs are high. How high? Brace yourself.

The nation’s healthcare spending surpassed $10,345 per person last year, which amounted to $3.35 trillion total. (We’ll give you a minute to pick your jaw up from off of the floor.)

Of the total $3.35 trillion spending projected this year, hospital care accounts for the largest share, about 32 percent. Doctors and other clinicians account for nearly 20 percent. Prescription drugs bought through pharmacies account for about 10 percent.

In the meantime, here’s an interesting fact: even though costs are higher than they’ve ever been, last year there were more insured Americans than in years past. (What a paradox!) This is mostly due to the Affordable Care Act, which requires health insurance — for now.

As a result, more people are currently insured, but a recent survey conducted by the Commonwealth Fund showed that 34 percent of Americans still find it “difficult to impossible” to obtain affordable healthcare. Last year, three in 10 insured adults skipped out on receiving care due to health costs.

The cost of health insurance is a national issue that’s currently in the throes of debate because when it comes to the affordability of care there are about as many opinions as there are ants living in an ant hill. (Translation: so many.) What’s indisputable is that costs are rising — and fast. Since 2005, healthcare inflation has outpaced the consumer price index (a list of price variations for consumer goods) every year except for 2008. What does this mean?

The cost of healthcare is going up faster than nearly else your wallet shells out dollars for. (College tuitions have increased nearly double the rate of healthcare costs over the last 40 years.)

But — there’s something you can do about it. One way to curb these costs is to fight back against state-based mandates that drive up the price of healthcare — for you, your friends, and the guy next door. If you want in, join us. 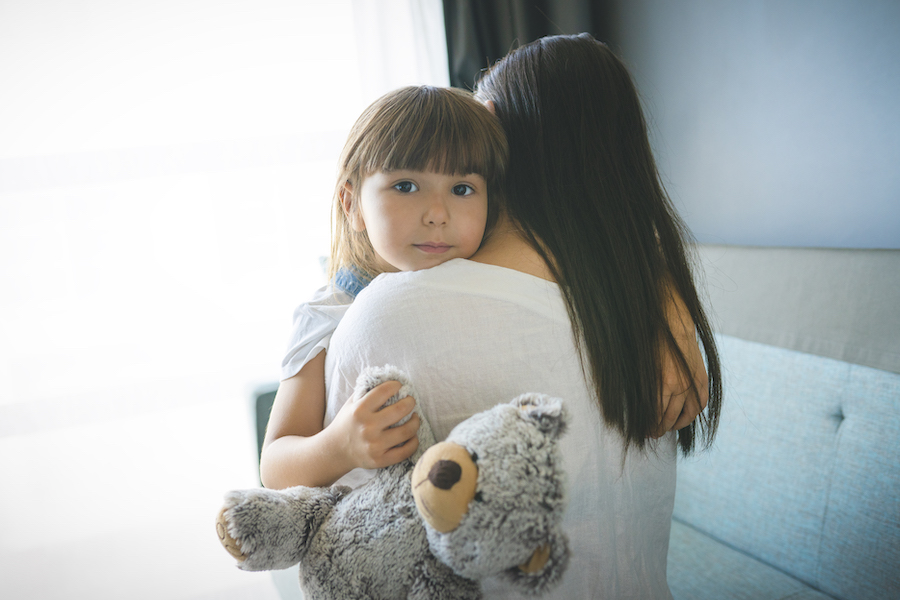