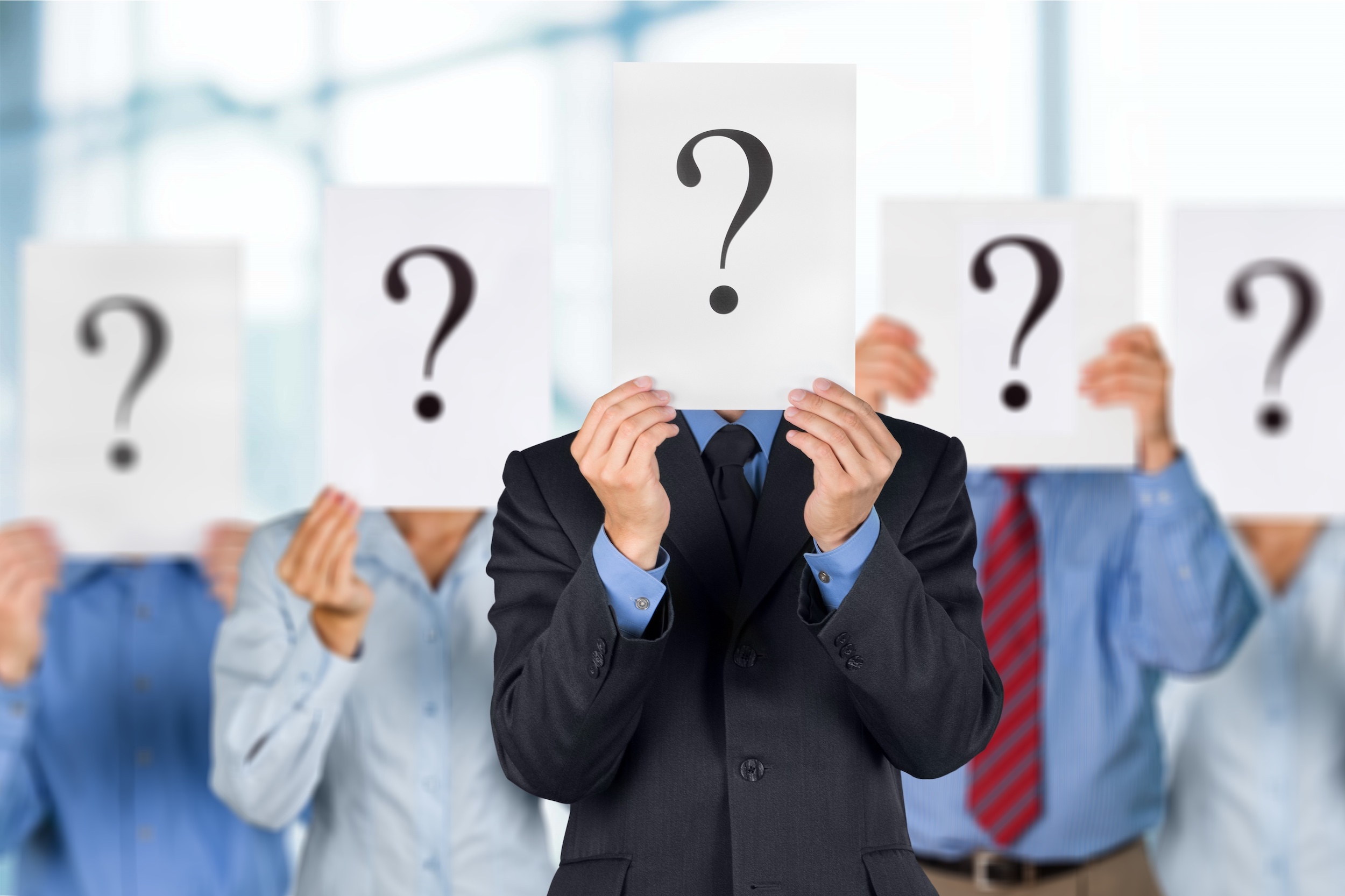 Picture sitting in your living room watching the evening news when the broadcast goes to break and cuts to a scene of a badly injured 16-year-old girl en route to the hospital via ambulance. The actors appear professional and the camerawork superb—almost like something you’d see on a network TV drama.

With time clearly of the essence, the paramedics arrive at the hospital and rush the patient into what’s an apparently closed hospital absent anyone there to deliver care. If the visual wasn’t enough to make you take notice, the accompanying voiceover and text on screen will: “Imagine if the care we needed…wasn’t there when we needed it most?”

It ends with a plea to contact a local politician to let them know that something called “government rate setting” could mean closed hospitals and that it’s not the answer for surprise billing.

The advertisement sounds serious, right? It is, but it’s also backed by an agenda and a thirst to keep more dollars in the pockets of private companies.

Amid action by Congress to take steps toward eliminating surprise bills—charges which patients receive after their hospital visit due to an out-of-network provider performing services—a group called Doctor Patient Unity or DPU began dumping money into advertisements that opposed the legislation that was underway.

For months, little was known about Doctor Patent Unity. But according to a New York Times report, the two largest financial backers of the group are TeamHealth and Envision Healthcare, a pair of private-equity funded companies who stand to make big bucks off surprise bills.

Here’s how: some hospitals will hire an outside company like Envision or TeamHealth to manage their emergency department. While it’s good for the community that emergency care remains an option, these third party companies elect to remain out-of-network - which allows them to charge higher rates in the form of surprise bills. In one Washington hospital, patients being billed for the most complex and expensive level of care rose from 6% of ER visits to 28% after it switched to a company called EmCare to handle its processes.

TeamHealth and Envision Healthcare, the two primary benefactors of DPU, own physician practices and staff emergency rooms around the country.

The ad blitz was heavily targeted to areas where senators will soon be running for re-election. Here in North Carolina alone, DPU spent more than $4 million on ads. All of these dollars intend to ultimately sway the votes of legislators if the bill to end surprise billing makes it to the floor.

Each spot, like the one mentioned above, included dramatic imagery, along with vague language that rarely addressed exactly what it was railing against. Likely because of its ominous tone, “government rate setting” appeared in an attempt to compel people to call their lawmakers. Other advertisements referred to the legislation as the “first step towards socialists’ Medicare-for-all dream.”

While all surprise bills are a nightmare, the most harrowing experiences typically happen when the patient knows they’re visiting a hospital that is in their insurance network—what they don’t know is that some of the providers contracted to work there aren’t. The result is a surprise bill for what can be thousands more than it would have been in-network.

This is the business model of the companies that are behind the DPU ads. They remain out of network so that they can charge higher rates. Their solution to surprise bills is "arbitration" - an employment program for health industry lawyers that may allow them to keep their rates high.

Senator Tina Smith, a Democrat from Minnesota, told the New York Times that she found the Doctor Patient Unity ads confusing and frustrating, adding that she had heard questions from constituents at a recent state fair stop who were equally as confused.

If there’s a bright side to this approach of bombarding our screens and mailboxes with vague and misleading ads, it’s that several of the lawmakers seem even more committed to stopping surprise billing than ever before.