Advocates Want to Limit e-Cigarette Usage Among Kids and Teens 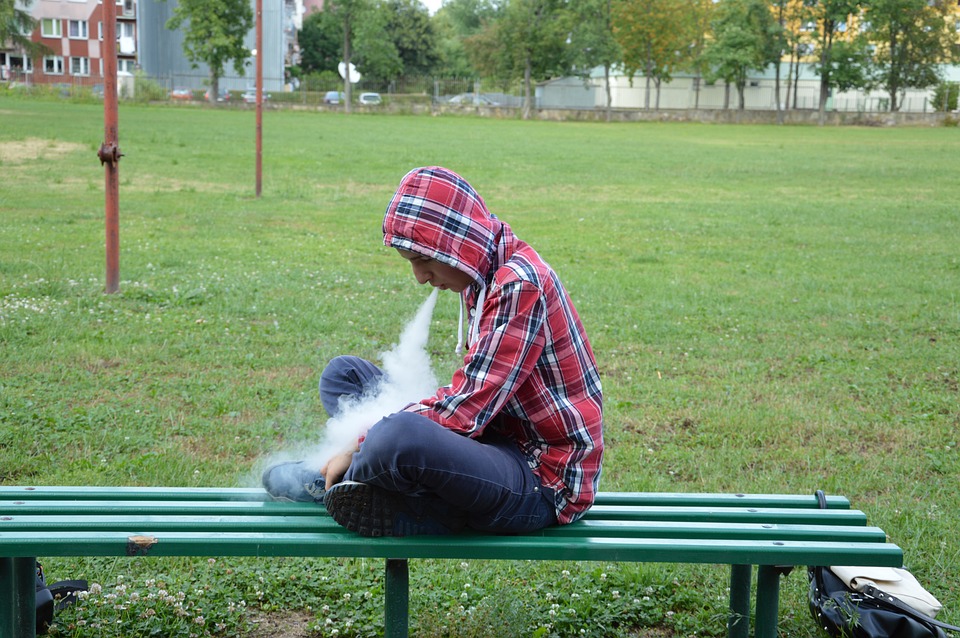 New efforts are being made to curb e-cigarette use. Advocates are reaching out to the US Food and Drug Administration to pressure them to take action against e-cigarettes. In North Carolina, young people are drawn to e-cigarettes, with reports that children as young as elementary school age are picking up Juul e-cigs.

In February, we covered the alarming increase of teens in North Carolina vaping and the concern of health officials. With younger children picking up the habit, six national organizations have contacted the FDA to insist, among other concerns, that Juul remove flavored products that are attractive to young people. Flavors like mango and cool cucumber seem harmless, but each Juul cartridge of nicotine liquid (called a "Juul pod") contains as much nicotine as a pack of cigarettes.

Other concerns are the easy availability of Juul products online and in brick-and-mortar locations. There is also a push to remove Juul-like e-cigarette products on the market that have recently been introduced by other manufacturers without required FDA review. The letter further states that: "If Juul fails to take the steps necessary to curtail youth use before the start of the next school year in fall 2018, the FDA should take strong, additional enforcement action up to and including suspension of Juul sales until it does so.”

ABC 11 interviewed a local North Carolinian pediatrician about the continued exposure to the products by kids and teens.

“Juul can be confused for a computer cartridge or thumbdrive, making it easy to hide from unsuspecting adults.

‘We know that kids and teens who use these products are more likely to use tobacco products in the future,’ said Dr. Edith Bracho-Sanchez, a pediatrician.

The FDA is considering regulations to enact by 2022, which could include banning flavored e-cigarette liquids that are favored by teens.

‘We know that more and more products are hitting the market that are targeting teens and kids,’ Bracho-Sanchez said, and she added that the FDA reviews all available evidence.”

Juul addressed concerns last year by raising the minimum purchasing age from 18 to 21 on their website, and works with an independent age-verification company to ensure products aren't shipped to minors.

For more on this story, visit ABC 11.