Amazon Could Do A Lot to Fix the U.S. Healthcare System—But Walmart Could Do More 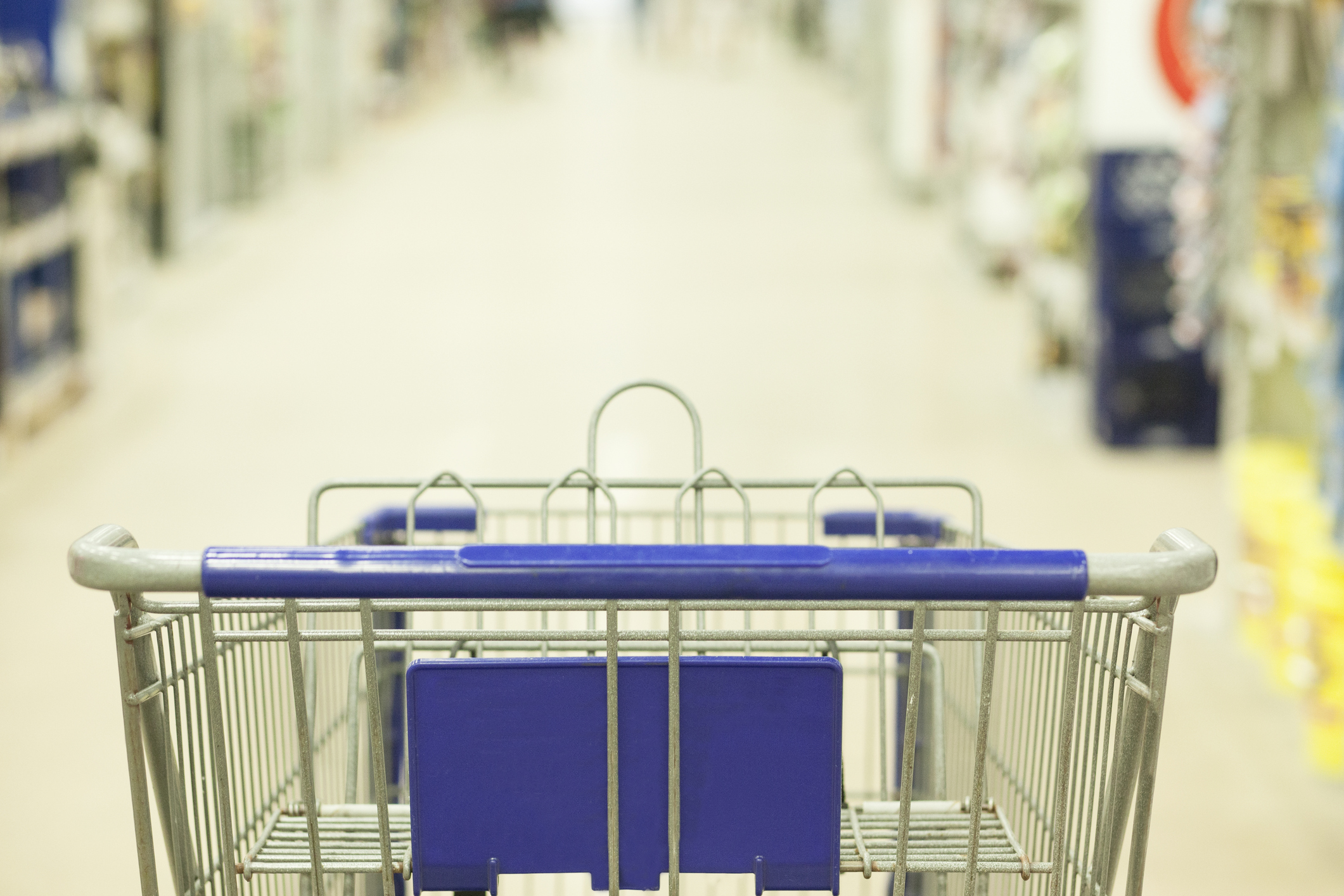 Walmart, the nation's biggest employer, is trying to redesign how U.S. healthcare works. It's one of the few companies that has the power to succeed, CNBC reports.

The retailer has been having early-stage talks with Humana about strengthening their partnership, which could also entail an acquisition of the insurer, sources familiar with the situation told CNBC. It also approached online pharmacy start-up PillPack to scoop it up for under $1 billion.

These discussions are still early but point to an ambitious vision in healthcare to offer services and potentially even take on risk for a large patient population, including lower-income Americans and seniors.

‘Everyone in the country is talking about Amazon and its partners changing the landscape of self-insured, large employers,’ said Trevor Price, CEO of the health services firm Oxeon Partners, who closely follows Walmart.

‘But the company that has the biggest opportunity to change [the] landscape of healthcare, given all the Americans [who] walk through the door every week, is Walmart.’

Walmart employs 2.3 million people. And it touches millions of Americans through its online marketplace and retail stores, where it sells everything from food to prescription medicines.

Walmart employees and customers come from all demographic groups, including the lower-income population that accounts for the vast majority of the nation's health costs. This gives Walmart the potential to make a real difference.

How Else Can Walmart Help?

Some other ways health experts explain how Walmart can affect or improve the U.S. healthcare system:

Can Walmart make a real difference in healthcare? Should we be focusing on the potential of players like Walmart more? Do you agree or disagree with the point of view that Walmart is set up to succeed? Are there any discrepancies or opposing opinions on the commerce giant’s potential to enter this space?

In the bigger picture, the thought ties back to the idea that nontraditional forces can (and will) tackle issues like healthcare head-on in the hopes that they can make changes for the better. Are we all better off if they do?