Americans Spend More on Healthcare But Have Shorter Life Spans 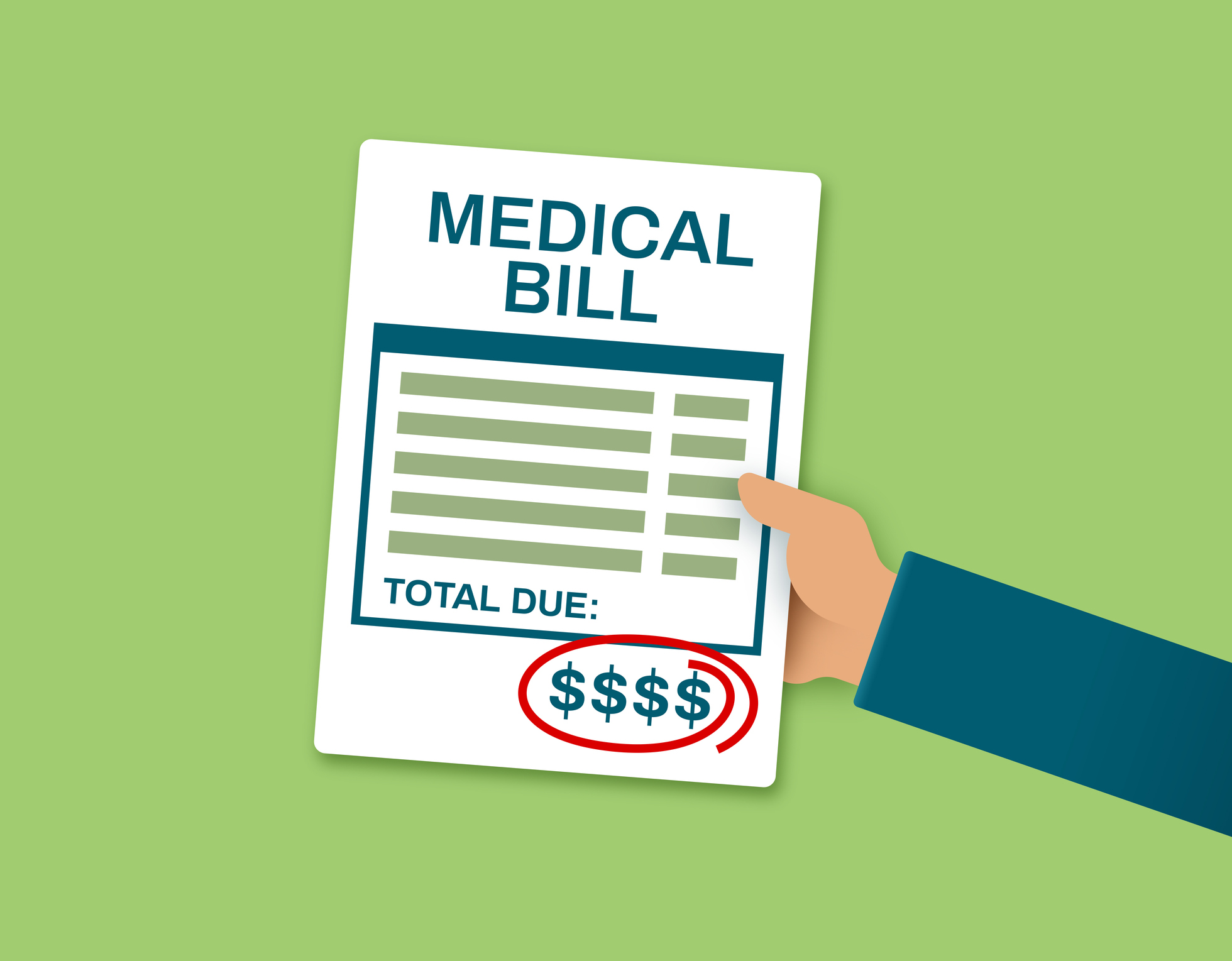 Americans spend nearly twice as much on healthcare as other wealthy countries, but it’s not doing much to improve their health, a new study finds. The United States has the shortest life expectancy and highest infant and maternal mortality rates among any of its peers, according to CNN.

“Steep spending on drugs and doctors’ salaries are among the major drivers of the high cost of healthcare in the United States, according to researchers at Harvard T.H. Chan School of Public Health, Harvard Global Health Institute and the London School of Economics. But, contrary to popular belief, Americans don't use more healthcare than residents in other countries.”

Americans spent $9,400 per capita on healthcare [in 2016], compared to an average of $5,400 in the peer nations, which include Canada, Japan, Australia and several Western European countries.

“However, healthcare usage in the United States was relatively similar to the other countries. Americans had lower rates of physician visits and spent fewer days in the hospital, though they had some of the highest rates for imaging tests, such as MRIs and CT scans, and some common surgical procedures, such as knee replacements, cataract surgeries and cesarean births.”

The study’s authors hope their findings will help guide policymakers in their quest to lower healthcare costs. Curtailing spending was one of the Affordable Care Act’s goals, and the Trump administration has also said it wants to reduce costs, particularly the price of prescription drugs.

Where else does the U.S. top the charts in healthcare prices? Has all this spending translated into better healthcare for Americans? How can we make progress on curtailing these costs? Read the full coverage at CNN.