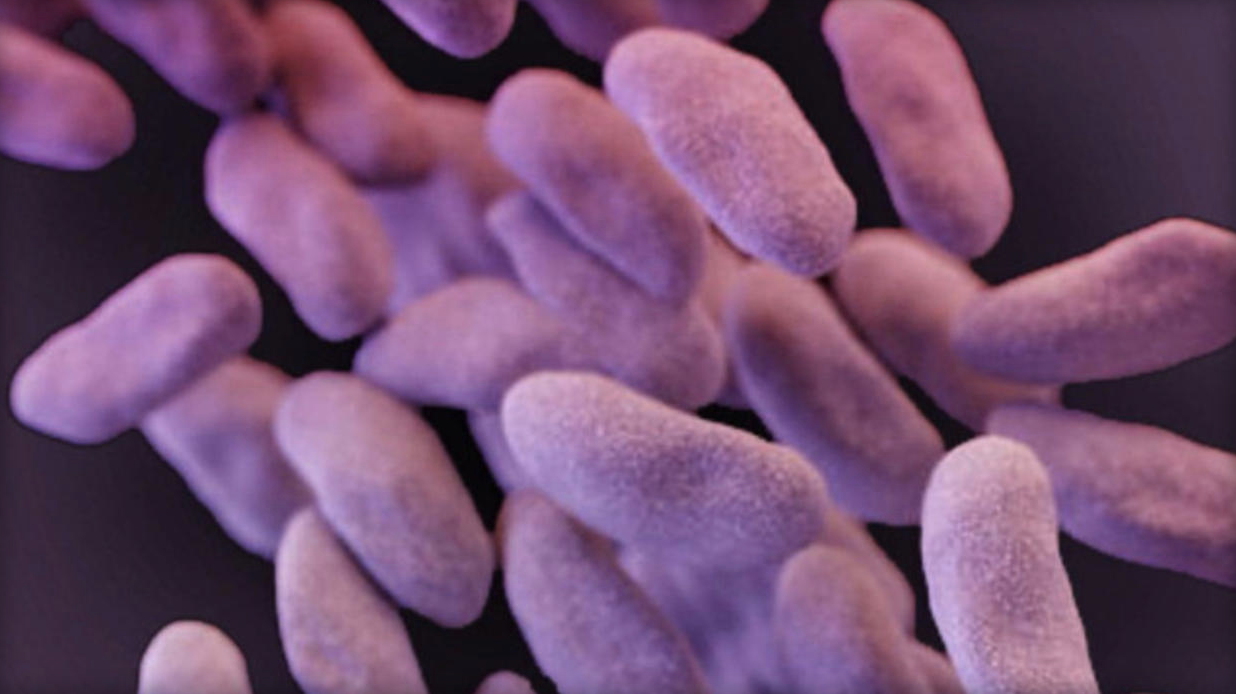 In recent years, antibiotic resistance has risen to dangerous levels and has become a growing public health crisis. According to the Centers for Disease Control and Prevention, at least two million Americans become infected with germs resistant to antibiotics each year and more than 23,000 die from these infections, CBS News reports.

And a new government study finds the antibiotic resistance crisis may be worse than we thought.

Researchers report that nationwide testing uncovered 221 instances of unusual resistance in the so-called "nightmare bacteria"—the dangerous germ carbapenem-resistant Enterobacteriaceae (CRE), which can kill if it gets into the bloodstream, urinary tract or lungs.

CBS News chief medical correspondent Dr. Jon LaPook reports that the death rate can be as high as 50 percent.

"For the first time in 2017 there was a nationwide survey and they found that infections from these kinds of bacteria were more common than expected," LaPook said.

Preventing these bugs from spreading is essential to controlling the antibiotic resistance crisis, the CDC says.

For the study, researchers tested more than 5,700 samples from across the country over the course of nine months. The researchers found 221 cases of unusual resistance in "nightmare bacteria" in 27 states. The CDC defines "unusual resistance" as germs that cannot be killed by all or most antibiotics, are currently uncommon in the U.S. or have specific genes that allow them to spread their resistance to other germs.

Once antibiotic resistance takes hold, it can spread like wildfire, making it extremely difficult to control, the CDC warns.

Antibiotic resistance can spread from people with or without symptoms of infection, between hospitals and healthcare facilities and even between germs themselves, CBS reports.

What does the CDC’s containment strategy to slow the spread of antibiotic resistance look like? Could the strategy prevent the superbug CRE completely? What can we do as individuals to control the spread of resistant germs?