Are Rebates the New Villain of High Drug Prices? 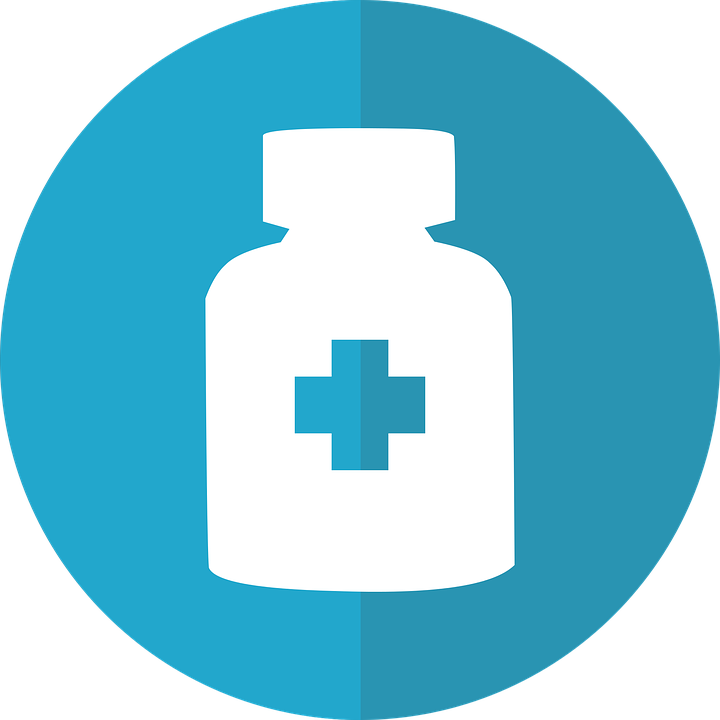 Rebates for prescription drugs are a complicated issue. Not many know where the money goes, or why some drugs have rebates and others don’t. A new call has been made for restructuring how drug rebates work. Critics say rebates actually drive up the list price of drugs. But is it all one big distraction from the actual costs that should really be adjusted?

A recent report from The New York Times notes that rebates may be coming to an end. The Pharmaceutical Research and Manufacturers of America are proposing a change to the way rebates are handled.

“An increasingly popular culprit in the debate over high drug prices is the pharmaceutical rebate, the after-the-fact discounts that form the heart of the nation’s arcane — many would say broken — market for prescription drugs.

Now, a growing chorus wants to get rid of them, or at least change the way they are applied after drug companies have already set their prices. Rebates, critics say, have pushed up the list price of brand-name drugs, which consumers are increasingly responsible for paying.”

The New York Times notes that the Trump administration has moved to eliminate a “safe-harbor” provision which allows rebates to be paid in Medicare’s Part D drug program without violating federal anti-kickback laws.

Drug rebates are confusing, and the issue is a bit complex. After the administration announced its intention, stocks of major pharmacy benefit managers like Express Scripts and CVS dropped. Investors were worried that company profits would be hurt by the rebate’s demise.

How rebates work plays a large part of this. According to The New York Times:

“Pharmaceutical rebates are similar to the type that you get when you buy a toaster — discounts that are redeemed after the transaction has taken place.

Except with the toaster, you get to keep the money. With drug rebates, it’s the insurer or employers who usually reap the benefit.

Under the current system, drug makers set a list price for their products, then negotiate with pharmacy benefit managers like Express Scripts or CVS over how much of a discount they will provide off that list price.

The size of the rebate depends on a range of factors, including how many drugs are used by the insurers’ members, and how generously the product will be covered on a formulary, or list of covered medicines. Companies that offer bigger rebates are often rewarded with better access like smaller co-payments.”

Rebates are often used as a distraction to drive attention away from the actual costs of the medication. Insurers factor rebates into the costs of medications and set premiums accordingly. This does not challenge the high price of the drug, and rebates may confuse the cost issue. Many pharmaceutical manufacturers do not offer rebates on their drugs, because they don’t have to – since their drug is the only one on the market, there’s no competition to lower costs.

“Pharmacy benefit managers and insurers warn that eliminating rebates could face legal hurdles, and said that the move could wind up raising consumers’ premiums because insurers and employers use their rebate payments to plug other holes.

‘Plan costs in the short run would go up, that’s just the reality of the situation,’ said David Dross, the national leader of the managed pharmacy practice at Mercer, which negotiates with pharmacy benefit managers on behalf of employers.

Doing away with rebates won’t fix other problems. The companies that sell the most expensive drugs — newly approved products that cost hundreds of thousands of dollars a year — don’t offer many discounts because they have little to no competition. IQVIA, the drug research firm, found that rebates amounted to about 40 percent of the list price for treatments of some diseases, like diabetes. But they reduced the list price by only 10 percent in treating other diseases, like cancer.

The Trump administration is also considering a proposal, first floated last fall, that would give a portion of rebates to Medicare beneficiaries at the pharmacy counter. The move would lower out-of-pocket costs for people with high drug bills, but could increase premiums for Medicare drug plans. Private insurers, like UnitedHealthcare, have also recently introduced plans that offer these ‘point-of-sale’ rebates to some of their members.”

Since the topic is so intricately woven among manufacturers, insurers, and pharmacies, it will take some time to work through the details of how eliminating rebates would actually work. For now, the rebates are still in place. It should be noted that it takes two to make a deal – if the pharmaceutical manufacturers wanted to get rid of rebates, they could make a different offer. One that could actually lower prices and help patients, without government or rebate interference.

For more on this story, visit The New York Times.