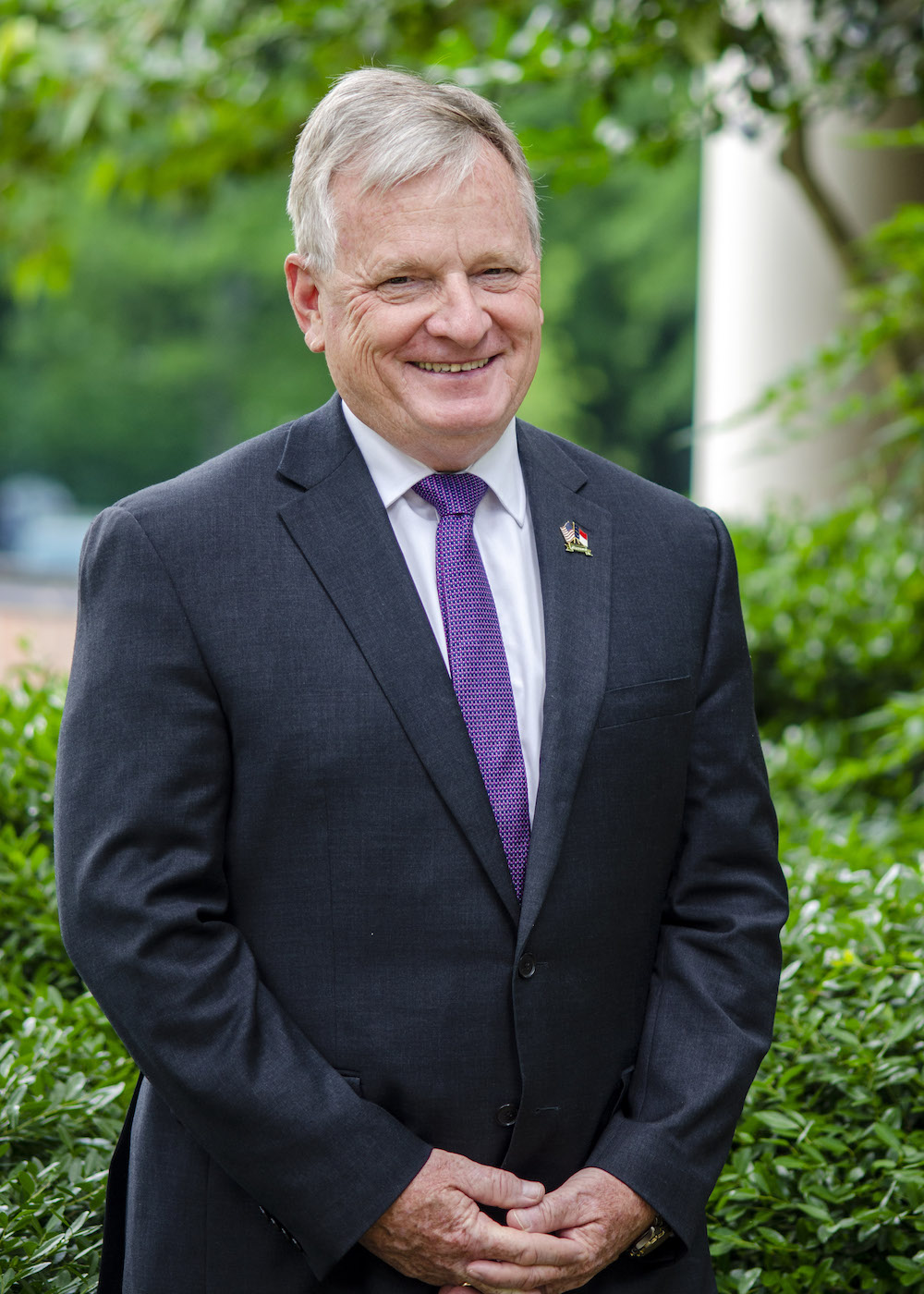 Starting next year, North Carolina’s teachers, state troopers and all other state employees will have no out-of-pocket costs for insulin. Folwell’s office says, this will save state employees $5 million and is designed to increase adherence to the drug most commonly prescribed to treat diabetes.

This move comes at an important time as there appears to be no end in sight to Big Pharma’s price gouging of insulin.

In examining these cost trends, the American Journal of Managed Care found this disturbing trend:

How is Big Pharma able to get away with this? The Mayo Clinic points to three key factors.

It’s a perfect storm for price gouging. Only a few of the giant Pharma companies can make and sell the product, and they know people will pay any price because they need it to live.

Treasurer Folwell is doing the right thing for North Carolina’s hard-working state employees, and he should be widely commended for it.

There are, however, millions of North Carolinians who depend on insulin that aren’t state employees. Their costs will continue to skyrocket until Big Pharma’s insulin monopoly is broken up.