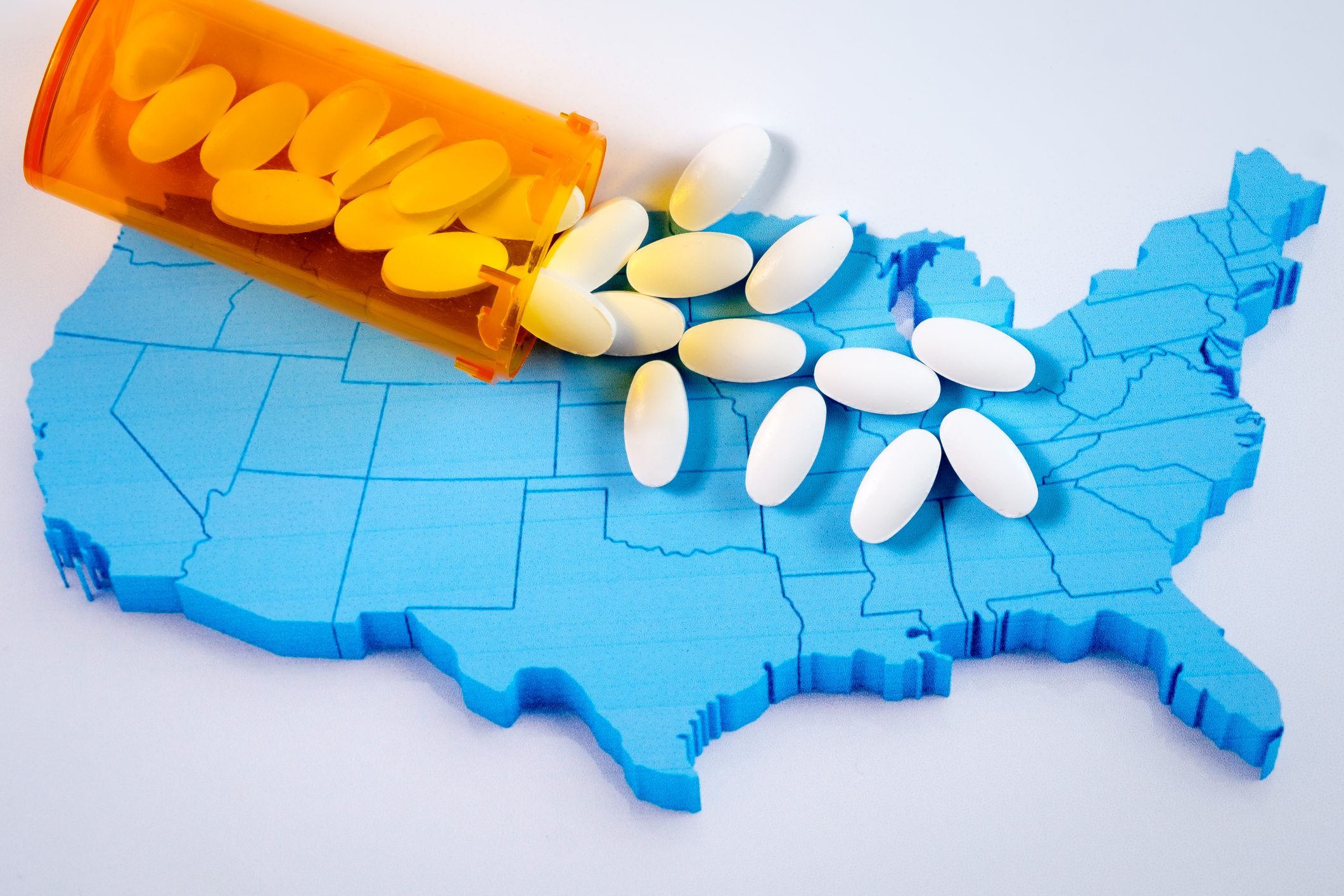 Maybe you know this already, maybe you don’t, but the fact is that American consumers pay more for prescription drugs than any other country in the world. What’s more, American spending on prescription drugs is expected to increase by as much as 6% every year through 2026.

The way things are right now, pharmaceutical companies can charge whatever they want because their patent rights to the drugs they develop protect them from competition for 20 years. They also have ways to effectively delay the release of cheaper generic versions of their drugs. It’s important to note that on average, a single new drug takes about 10 years to research, develop, and test, and costs the company about $2.6 billion on average before it even reaches the public.

Unfortunately, with drug prices the way that they are, it has also meant that many Americans are not buying the medications doctors prescribe because they cannot afford them.

Medicare Part B pays for drugs administered in a doctor’s office, hospital outpatient centers, and drugs that treat diseases brought by age. The catch? Medicare is obligated to pay whatever price the pharmaceutical company sets if the prescribed drug falls under Part B (which includes drugs that treat conditions like cancer, multiple sclerosis, autoimmune disorders, etc.), and taxpayers are paying for it.

Because of this, President Trump outlined a plan he says will significantly reduce the price of certain drugs administered under Medicare. The proposed solution involves three prongs:

How This Could Affect You

Many pundits say that Trump’s proposal is a reasonable first step to reining in the out-of-control pharmaceutical industry in the U.S. However, keep in mind that this is a proposal that President Trump was trying to push just before the midterm elections.

We at the NC Coalition for Fiscal Health are monitoring how this proposal will play out in Congress. Those who stand to lose a lot by this proposal—Big Pharma, doctors, providers—will be putting considerable money and influence into lobbying against it. It remains to be seen whether or not this proposal will get through its initial stages or if it will gain traction. What we do know is that both Democrats and Republicans have put health care issues at the forefront of today’s debates, and consumers should be aware of what is being put through legislation. Visit the Campaign for Sustainable Rx Pricing’s website by clicking here.