Benchmarking, Not Arbitration, is the Answer to America’s Surprise Billing Problem 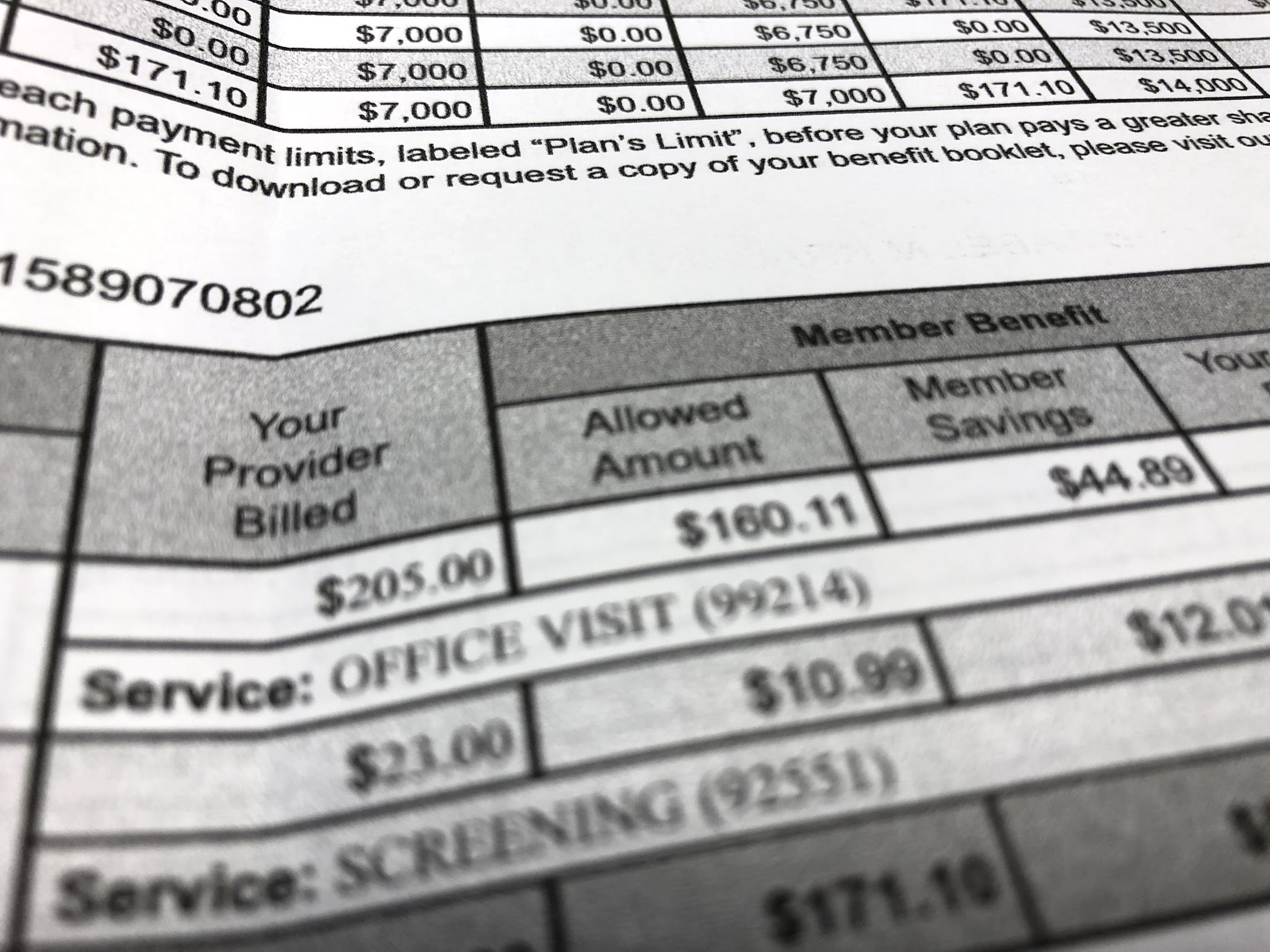 By its very definition, the word arbitration indicates a dispute of some kind. It’s a means to an end in a disagreement between two parties with very different opinions of what is just and right. In some cases, it’s not for the faint of heart. It can be contentious—occasionally downright nasty—and there’s always a “winner” and a “loser” as judged by a third party.

When it comes to healthcare, there should never be losers, but that’s precisely what will happen if the proposed Protecting People From Surprise Medical Bills Act passes. Though its title seems well-intentioned, the legislation introduced into the House of Representatives in June could have dire consequences for consumers.

Surprise bills have long been a hot topic here and in the nation’s capital as lawmakers have sought ways to stop Americans from receiving bills for services delivered by an out-of-network provider in an in-network facility.

While we appreciate the effort to do something, we view this latest stab at change as misguided at best—and financially catastrophic at worst. The bill proposes that disputes over surprise bills go through arbitration, with the arbiter more-than-likely paying out-of-network providers more than their in-network counterparts would receive.

That might sound innocent enough in a vacuum, but when the average award is near the 80th percentile of physician billings—a rate that most experts believe will continue rising in time—it’s almost always going to be advantageous for the physician to be out of network.

As James Rickert, M.D., a general orthopedist, writes in STAT News: “Unfortunately, I know many doctors who are waiting to see if mandatory arbitration becomes law before deciding to leave their insurance networks.” As Rickert warns, doctors responsible for performing lifesaving and unbelievably expensive care will soon have a financial enticement to leave insurance networks and bill patients directly at exorbitant rates.

But the move to arbitration won’t just be costly for the consumer—it will be costly for the country. According to an analysis by the nonpartisan Congressional Budget Office (CBO), arbitration would increase the deficit by “double digit billions” of dollars. The CBO found that a similar move in the state of New York resulted in increased payments to doctors by as much as 5%. With that kind of influx of cash, it’s no surprise that doctor and hospital groups who stand to profit handsomely favor arbitration.

On the contrary, one tactic that could vanquish surprise bills and save Americans a good bit of money is a method called benchmarking. With this approach, Congress would set the benchmark for out-of-network fees based on a percentage of current Medicare rates or the prevailing in-network rate.

We’re big fans of benchmarking, and it appears we aren’t the only ones. The Senate Committee on Health, Education, Labor, and Pensions drafted a bill called the Lower Health Care Costs Act earlier this year, which received support from politicians on both sides of the aisle.