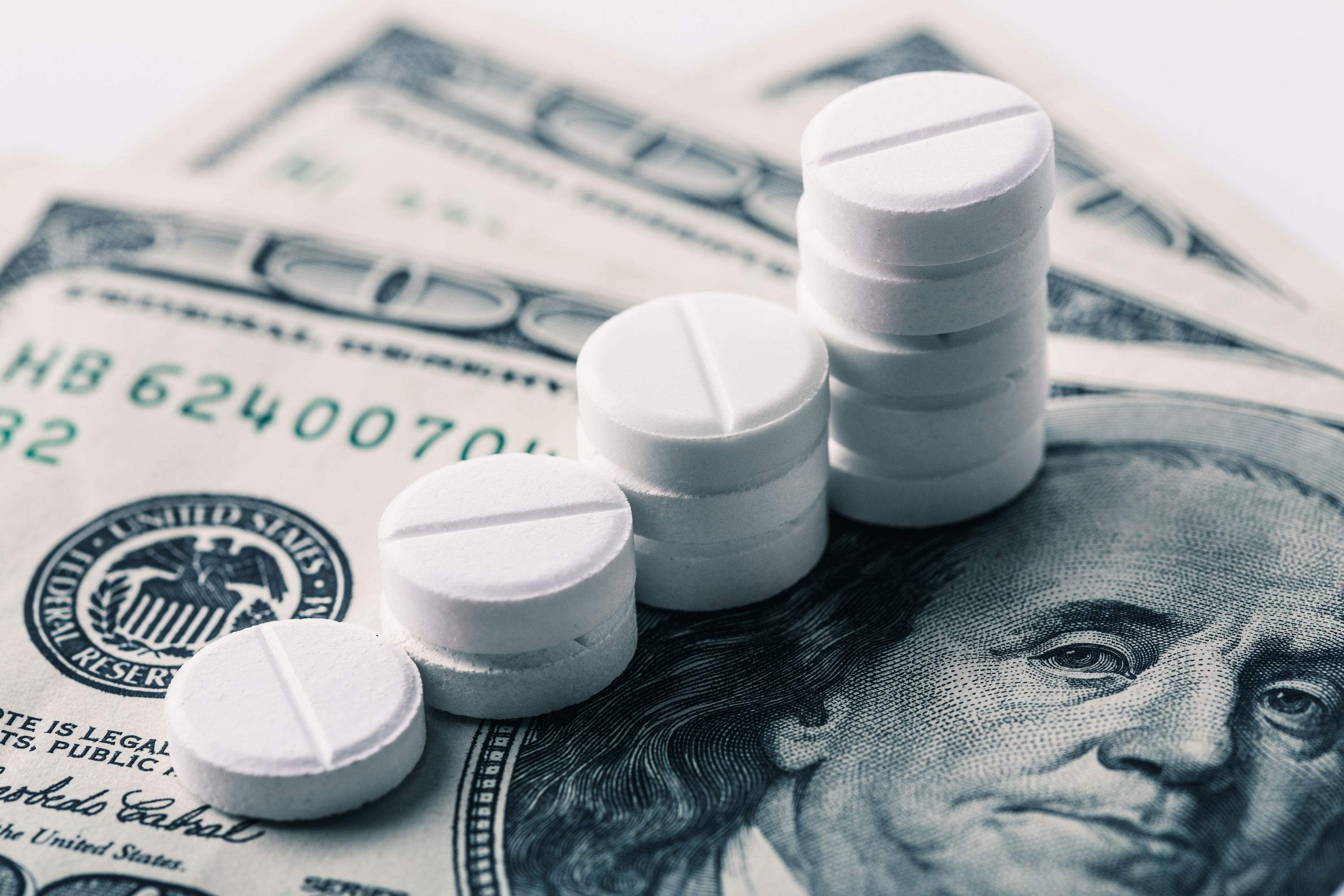 Senate Bill 257, the Medication Cost Transparency Act, is headed to the Governor’s desk to be signed into law.

Once enacted, the law will increase drug pricing transparency, establish important consumer protections and help people save money at the pharmacy.

The road for SB 257 was not always a smooth one. In the Senate, there was a lot of work done with many stakeholders to craft a bill that would protect consumers, ensure transparency and deliver lower costs.

In the House, however, the legislation was gutted and then loaded with a number of provisions that would have caused consumer drug prices to rise, provided a windfall for pharmaceutical companies and major hospital systems, and undermined important patient safety measures.

Specifically, the House’s version of the bill would have:

While this amended version of the bill passed the House, it was quickly rejected by the Senate.

That’s when sides from both Chambers went to work.

In negotiations on the bill Senator Jim Perry, and Representatives Destin Hall and John Bell, hammered out a deal that is a major win for consumers.

The final product, which is now presented to the governor:

Senate Bill 257 is a great example of something we don’t see often enough: good government.

Stakeholders and experts were brought together. Opinions and viewpoints were shared. All sides compromised. And our law makers – specifically Perry, Hall and Bell – crafted a quality piece of legislation.

This is the way government is supposed to work. When government works this way, it’s the people who win.

And with Senate Bill 257, health care consumers in our state have won.