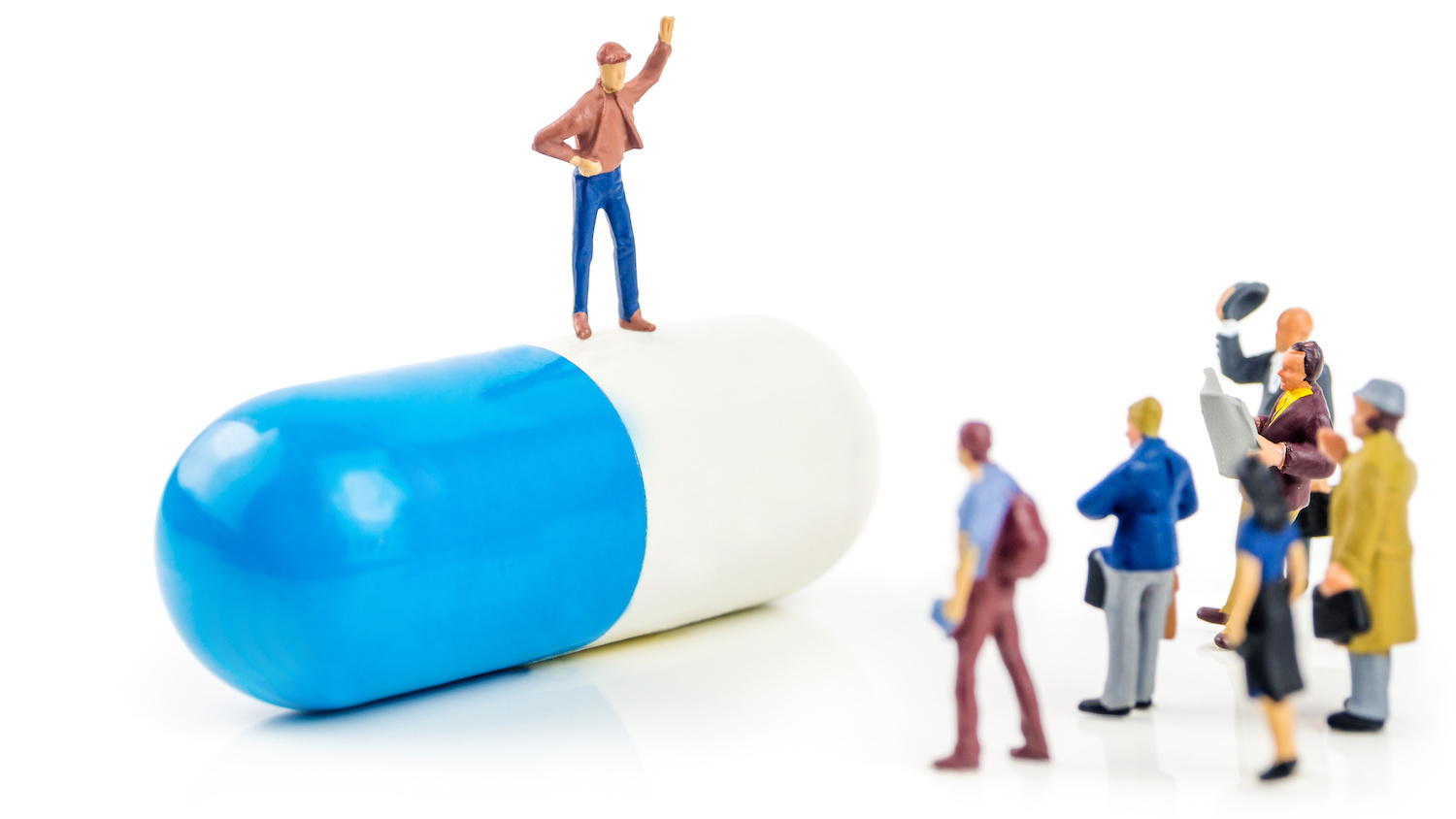 Last fall, as the Trump administration was breathing down the necks of Big Pharma about being more forthcoming with information on drug prices for consumers, it appeared that manufacturers heard the request loud and clear. While the government wanted these companies to begin including list prices in TV advertisements, the Pharmaceutical Research and Manufacturers of America (PhRMA) seemed to beat them to the punch—proposing voluntary action it said would help clear up any ambiguities around pricing.

In reality, what they did was continue an elaborate shell game that circulates misinformation, vague details, and confusing cost statements. You see, PhRMA’s way of being more upfront about drug costs was simply developing an online landing page with a labyrinth of options bound to confuse and irritate the consumer.

It’s not that the site is hard to use. On the contrary, it has large text that is easy to read and a simple navigation that asks you to choose the medicine you are looking for between Chantix, Eucrisa, Ibrance, and Xeljanx. From there, you’re asked what type of insurance you have: commercially insured, Medicare Part D, Medicaid, or uninsured.

Including all these variables would lead one to believe you’re on your way to getting specific information about the cost you can expect to pay. What you actually get is a hodgepodge of price ranges, charts, and most importantly, this passage: “Only your insurance company or pharmacy can tell you the exact amount you will pay. Please contact them for specific cost information.”

That’s not to say the page is completely devoid of value. The company is kind enough to tell you the list price of the drug near the top of the page. In the case of Ibrance, a breast cancer drug, Pfizer’s page has the list price at $11,856.54. Of course, that number (thankfully) most likely isn’t what you would pay for the medication—though it could be if you don’t have insurance.

Pfizer also includes price ranges those with each insurance type will generally pay, but even these bar charts are disingenuous.

The company is quick to point out that 52% of people with commercial insurance paid between $0 and $20 per month, including it both at the top of the page and within the chart. However, what’s not listed as prominently is the fact that for the people who paid $200 or more, the average cost was $1,167.47. To find that information, you’d have to read the smaller print beneath the chart.

How is this approach any less misleading than just including the list price in the TV commercial like the Trump administration’s proposal?

The truth is that we wouldn’t need any of these measures if drugmakers would just lower their prices—and we know it’s possible. Just recently, after receiving a scolding by a group of representatives in the Senate, Eli Lilly announced it would begin selling a cheaper version of its insulin drug, Humalog. Lawmakers widely panned the move as a PR stunt, but it showed that the path is there for price reduction.

Rather than just doing right by the consumer, drugmakers seem content on sending us on a fact-finding mission on their websites. Did the Pfizer website confuse you? Don’t just tell us. Tell them.