Before Kevin Powers underwent lung cancer surgery last October, his girlfriend, Agi Orsi, meticulously checked and double-checked to be sure his Santa Monica, Calif., hospital and surgeon were in his health plan’s network. They were.

Even in the hospital, Orsi dutifully wrote “No out-of-network doctors” across the top of Powers’ admission paperwork.

Her diligence was for naught.

Powers, 57, suffered serious complications, resulting in a two-week hospital stay that included visits from several specialists. It also resulted in a barrage of surprise medical bills from some of those specialists charging out-of-network rates.

“It’s overwhelming,” says Orsi, 64, who lives with Powers in Topanga Canyon. “I feel like consumers are at a major disadvantage.”

Starting next month, many Californians will be protected against such surprise medical bills from out-of-network providers, also known as “balance billing.”

California is among 21 states with consumer protections against balance billing, says Betsy Imholz, director of special projects for Consumers Union. But many states’ protections are “quite limited,” she says.

“In some states, they only apply in emergency situations or for certain types of plans” such as HMOs, says Claire McAndrew, director of campaign strategy forFamilies USA, a national consumer advocacy group.

However, in a handful of states, including New York, Florida and now California, the laws are strong and comprehensive, McAndrew says.

Under California’s new law, if you visit an in-network facility — such as a hospital, lab or imaging center — you will be responsible only for your in-network share of the cost, even if you’re seen by an out-of-network provider.

The law applies to non-emergency services received on or after July 1.

“This is a very big deal,” says Tam Ma, legal and policy director for the advocacy group Health Access California. “We’ve heard from hundreds of consumers who were getting these surprise bills.”

A 2015 Consumers Union survey found that nearly 1 in 4 Californians who visited a hospital or had surgery in the previous two years were charged an out‐of‐network rate when they thought a provider was in‐network.

Here’s a common scenario: A patient takes pains to ensure her hospital and surgeon are in-network, only to get billed by the out-of-network anesthesiologist who appears at her bedside to put her under.

“No one gets to pick their anesthesiologist,” Ma says. “It depends on who is on duty, who is available.”

It does not cover some 5.7 million people whose employer-sponsored insurance plans are regulated by the U.S. Department of Labor.

Insurers, health care providers and regulators are working furiously behind the scenes to hash out some details about that law, including how much out-of-network providers should be compensated for their services.

But that shouldn’t affect you.

“Is it going to be pretty as plans and providers figure this out in the background? Maybe not,” says Charles Bacchi, president of the California Association of Health Plans. “But what’s important is that it’s not readily apparent to the consumer.”

The key point to remember is that you shouldn’t pay more than your in-network copayment, coinsurance or deductible, as long as you visited an in-network facility for non-emergency services.

So, if you receive what looks like a bill from a provider showing an out-of-network rate, don’t panic, says Imholz, of Consumers Union.

First, read it carefully. It may not actually be a bill. Under the law, any communication to the patient from an out-of-network provider before that provider gets the consumer’s in-network cost information must say — in bold, 12-point type — that it is “not a bill.”

“If it’s an out-of-network doctor, they shouldn’t be claiming that you owe anything right away,” Imholz says.

And don’t pay anything until you receive an Explanation of Benefits from your insurer, experts advise.

When you do receive it, inspect it. If you think you’re still being billed incorrectly, call your health plan and file a grievance, says Mary Watanabe, DMHC’s deputy director of health policy. Your plan will have 30 days to resolve the problem.

If your plan doesn’t resolve the situation within that time frame, or you’re dissatisfied with the decision, it’s time to call your regulator. For most of you, that will be DMHC: www.healthhelp.ca.gov or 888-466-2219. To reach the Department of Insurance, visit www.insurance.ca.gov or call 800-927-HELP.

You can also call your regulator before you hear back from your health plan, particularly if out-of-network providers are hassling you for payment.

If you inadvertently paid an out-of-network provider more than he or she is owed, all is not lost. The doctor has to refund the overpayment within 30 days, Ma says. Otherwise, interest starts to accrue.

“You don’t have to sign it. It’s completely voluntary.”

If you actually do want to be seen by an out-of-network provider and are willing to pay the out-of-network charges, you still have to sign the consent form.

Since this law kicks in July 1, the surprise medical bills Powers received after his lung surgery won’t be covered. Orsi says Powers can’t afford to pay them.

There may be hope. If, like that Southern California couple, you’re currently fighting a surprise bill for a service you received before July 1, Watanabe urges you to call DMHC anyway.

“We can often help,” she says. 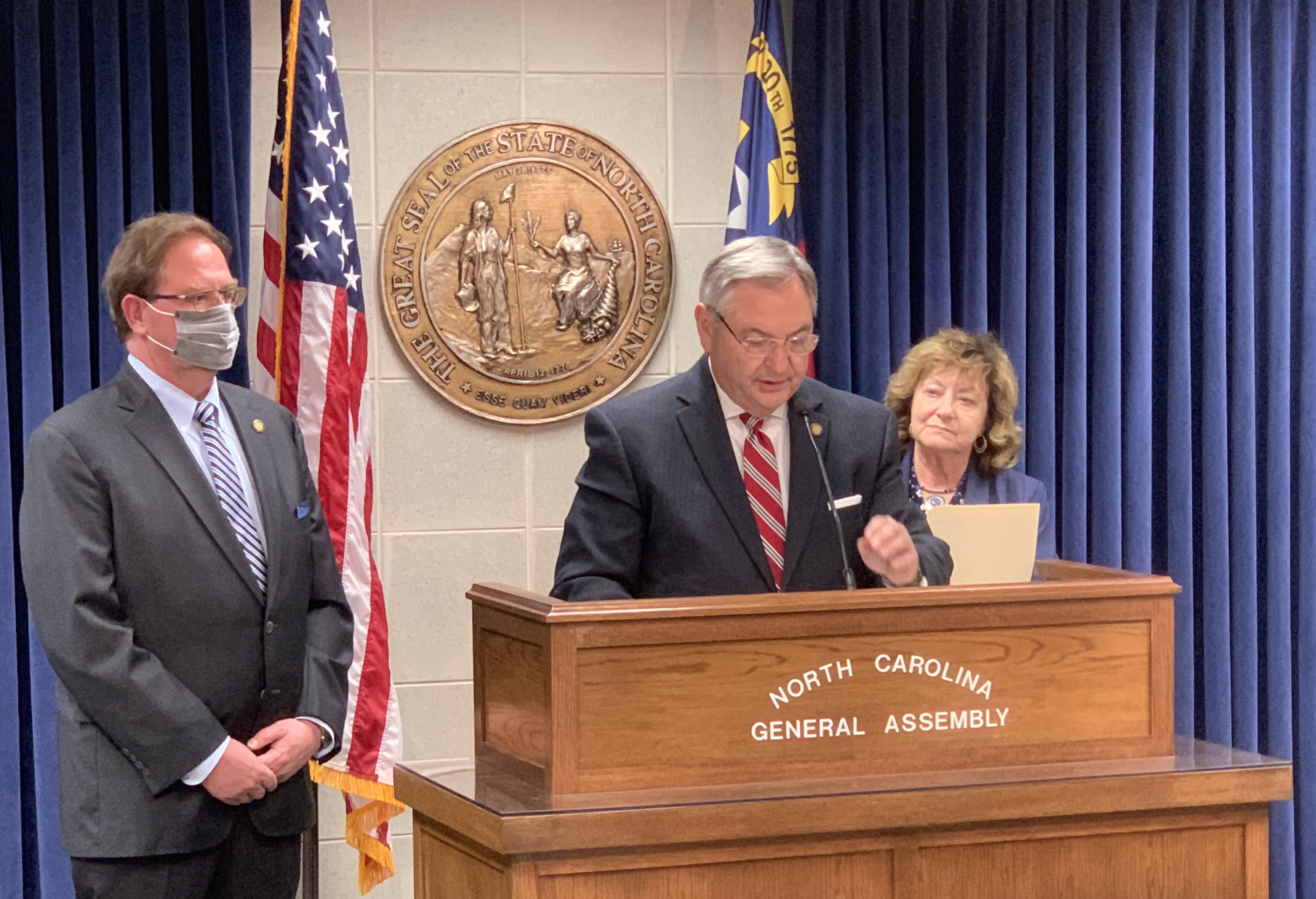 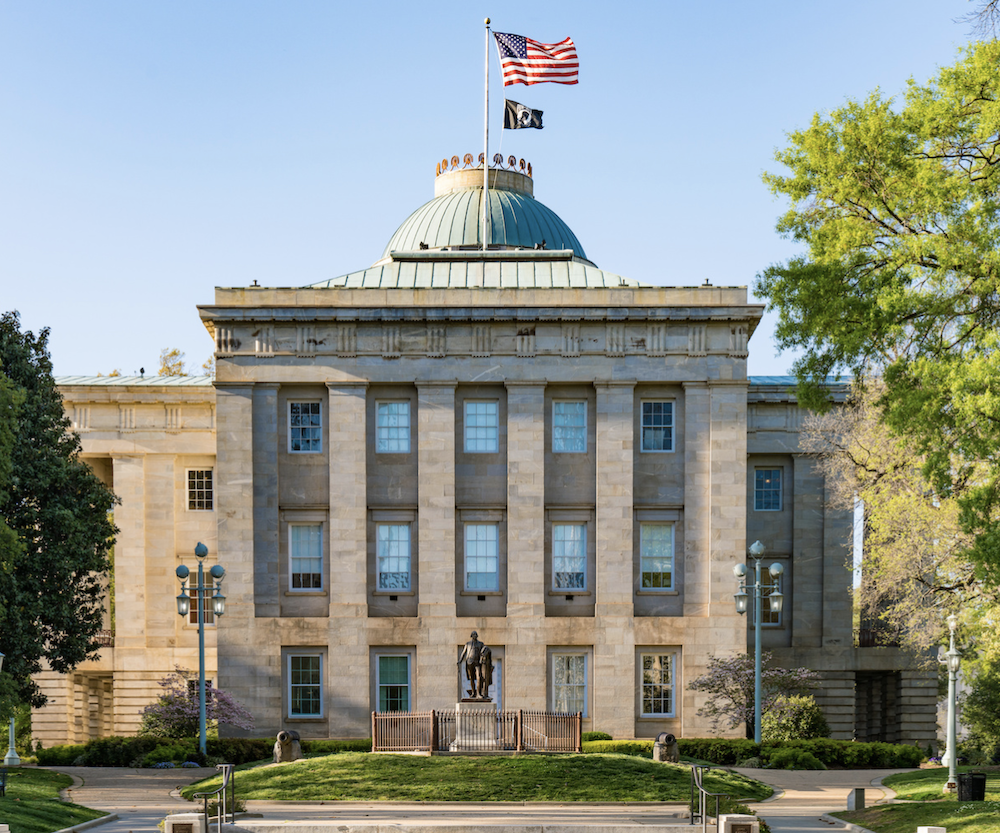 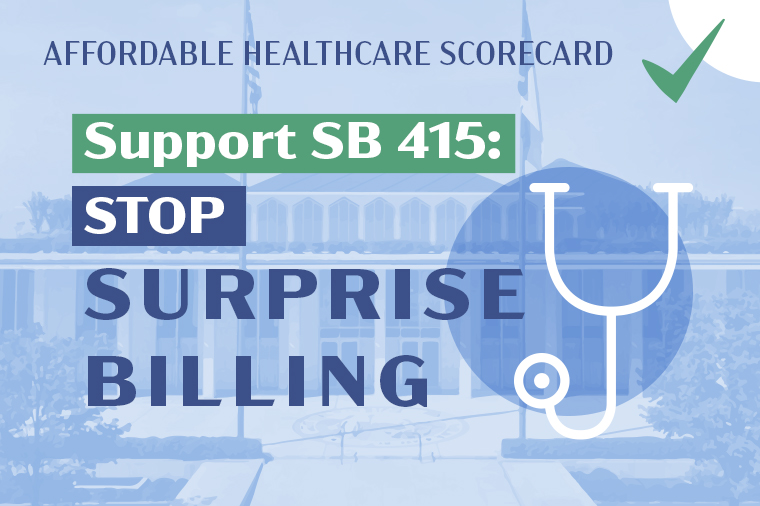