Can the News About Mylan and EpiPens Get Any Worse? 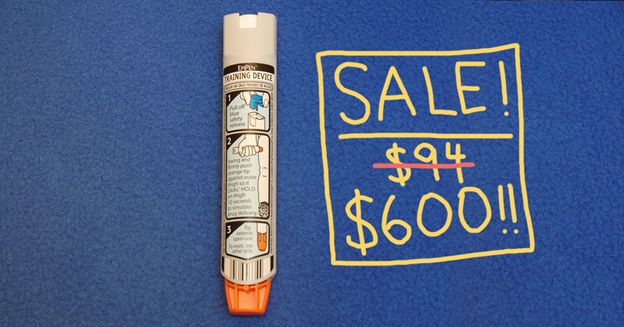 Drug giant Mylan made headlines around the world when the news broke about how they’re price gouging EpiPens. EpiPens are emergency medicines that can stop severe allergic reactions from killing people. Like in My Girl. If Macaulay Culkin had had an EpiPen, he would still be with us, darn it. A moment of silence, please.

These devices used to be, if not cheap, at the very least affordable. Now they’re $600 for a two-pack and climbing. Worse yet, they expire; you can’t just buy one and save it for a rainy day forever. So if you’re severely allergic to bees or peanuts or anything else and you can’t afford to keep your EpiPens up to date...well. That’s a life-and-death problem for you.

But it gets worse. Mylan made news again a few weeks ago when they apparently lied to Congress about the profits they’re making from EpiPens. And now comes news that at this point should surprise no one, but somehow does: it turns out Mylan’s been stiffing Medicaid, too. By millions of dollars.

It seems there’s nothing this company won’t do for a profit.

Oh, also: the U.S. Government told Mylan it was classifying its drug incorrectly to Medicaid. They didn’t stop.

Oh, and another thing: Mylan’s CEO basically admitted that the last time they boosted prices, her company wasn’t really gaining much, anyway.

And while we’re at it: that savings card thing Mylan thinks will help people out? It won’t.

For more news about health, health costs, and legislation that affects them, join us. We’ll keep you updated and tell you how you can help the fight to keep NC’s healthcare costs down. 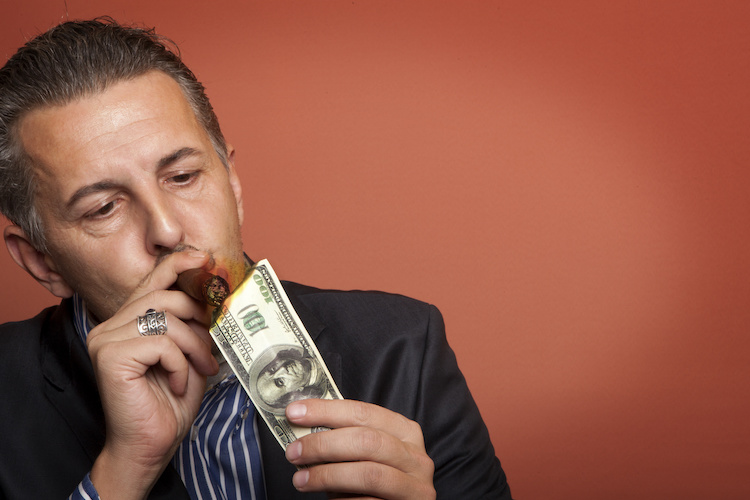 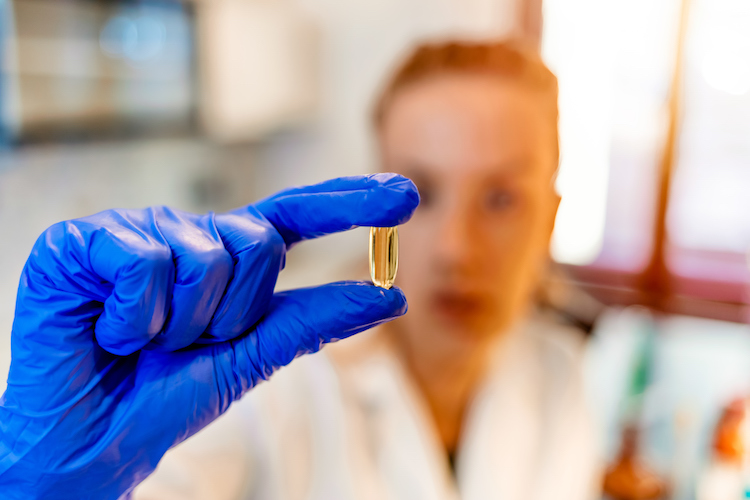