Can You Call 1 Person a Group…? 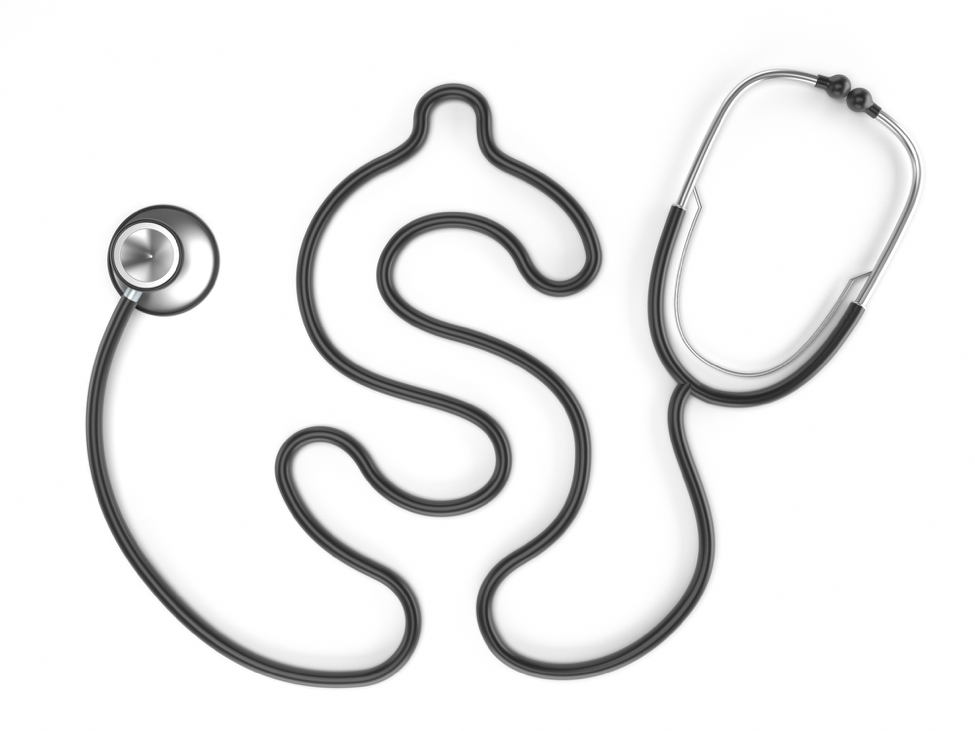 This is not a philosophical question. Recently, it was suggested that the NC General Assembly allow a group as small as 1 10* could self-fund their own insurance.

While this could help some people for some period of time, it’s going to also have the effect of driving up health insurance premiums for many others.

In other words – it is a system that picks winners and losers.

Who does this help?

Imagine a small, young, business – maybe a small technology startup in Durham, with only one or two employees. These young healthy employees don’t not use a lot of health care in a given year. Right now, these employees could buy insurance on the individual market, or the company could offer insurance from the fully insured small group market, where the insurer is responsible for health care costs.

Unfortunately, as we know, those premiums have been getting expensive over the last few years. ­So, it might be tempting for them to look at this self-insured solution (or “level funded” product – more on that later).

Allowing a small group of only one or more people to self-fund would mean the company assumes the entire risk of any health care costs. Because they are all young and healthy, the members of the group are low risk. This would probably, but not definitely, save them money… for now…

Imagine if one of those two people is unexpectedly injured or diagnosed with a chronic condition. The “group” as a whole suddenly becomes expensive to cover. At this point, it will be better for them to return to the fully insured small group market. And since that market now has lost all of its healthy customers to these self-insured plans, the premiums will be higher than ever. Suddenly, no more savings.

What was that you said about “level funded…”

A level funded plan is one in which our hypothetical startup would still self-insure but would have some protection from catastrophic costs. Their insurer might step in for any costs exceeding $30,000, for instance.

In this case, they are going to pay premiums. And guess what would happen to those premiums after one of these catastrophic costs? They’ll go up. So again, no more savings.

They might even rejoin the fully insured small group market, driving up premiums for everyone else.

Who does it not help?

Imagine instead of fresh-faced young programmers, the startup is a determined “group” of two or three middle-aged entrepreneurs. They would probably want to choose a fully insured health insurance plan. A self-insured plan would just be too risky. So, no savings.

This change only potentially helps a relatively small population for a limited time. It also can hurt other groups.

Who does it hurt?

Everyone else who is buying on the fully-insured small group market would be hurt by this.

Think of it this way: the small group market spreads the risk of high health care costs over a large population of people. Some are healthy, some are not. Some people go the year without costing the system a dime, some have an unexpected event that costs millions.

Insurance spreads that risk out, so that everyone pays an average, hopefully affordable, amount in premiums.

If younger, healthier firms want to roll the dice and take their chances on and form a tiny self-insured “group” to bring down their own premiums, this would pull them out of the fully-insured market. With these healthy people gone, the average premium will rise for everyone else.

So does this raise costs or lower them for North Carolina?

As a whole, neither. It shifts costs around. It picks (temporary) winners and (permanent) losers. It increases premium rates for lots of people who are not young, and none of us are young forever.

Lots of people are suffering due to rising premiums, and this would momentarily bring some moderate relief for some people. But it would hurt others.

Health care costs need to be controlled for everyone, not just a few.

*The original legislation suggested dropping the size to 1. We now hear that the number has been raised to 10. While 10 is less risky than 1, it is riskier than 26, which is what the number currently is. It is an unnecessary risk our vibrant growing economy.