Carolinas HealthCare and UNC Merger Probably Will Cost You 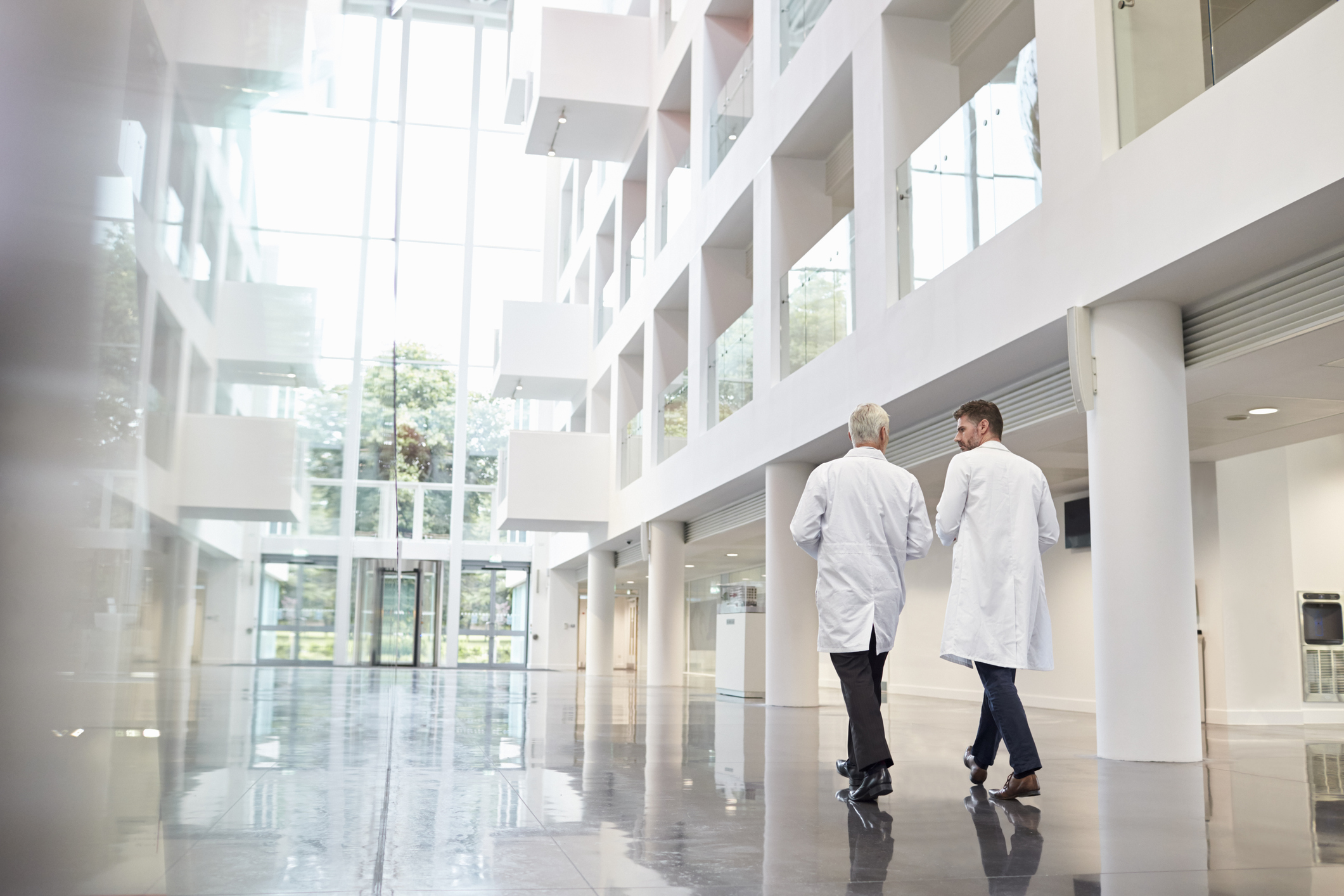 Last week, Carolinas HealthCare and UNC Health Care announced in a letter of intent that they are going to "join their clinical enterprises and collaborate to enhance medical education and research." This sounds nice enough, but let's take a moment to unpack what it could mean for health care costs in NC.

The first thing to note is that neither institution is exactly hurting financially. Last year, UNC Health Care had an operating income of almost $200 million and Carolinas HealthCare had one of over $400 million. Together they employ nearly 85,000 people. That’s one percent of the entire population over the age of 18 in the state. In other words, about one out of every 90 adults in the North Carolina works for one of these two systems.

They are big. Really big. They should have quite a bit of power at any bargaining table even before they marry, which is why this line from the News and Observer seems odd:

executives of the two companies said the partnership would give them the leverage to negotiate better deals with insurance companies and vendors, saving the hospitals millions of dollars.

Lowering costs should be a good thing...

When they say "vendors," that means every other business the hospitals currently pay to do anything. These are their costs. That includes everything from suppliers of medical equipment to software companies to landscaping. By "better deals," they mean that they expect to pay less for all those costs.

That could be good for healthcare costs. If the hospitals are spending less money to run their business, they should be able to charge patients less... right?

So what are "better deals with insurance companies?"

This is referring to a significant part of the hospitals' revenue. When a hospital says they are going to get a "better deal" with an insurer, they do not mean that they are going to ask the insurer to pay them less. They are looking for even higher rates for their services.

If you've been a patient of either UNC or CHC, have you thought your bill was too low? How about your insurance premiums?

“It gets them better prices from insurance companies – it raises the unit price – for them, not for the people of North Carolina,” Schulman said. “The leverage is, if you want to write a contract in this region, you have to deal with us, and we’ll tell you what the price is.”

Where is all that money going?

According to the two CEOs, this "marriage" will be "saving the hospitals millions of dollars." But at the same time they look forward to getting "better deals with insurance companies."

At this point, you should be asking yourself: If this partnership is expected to result in lower costs for the hospitals, why are they planning to ask their patients to pay more?

The answer, it seems, is that $600 million in combined operating income just isn't enough for these two giants.