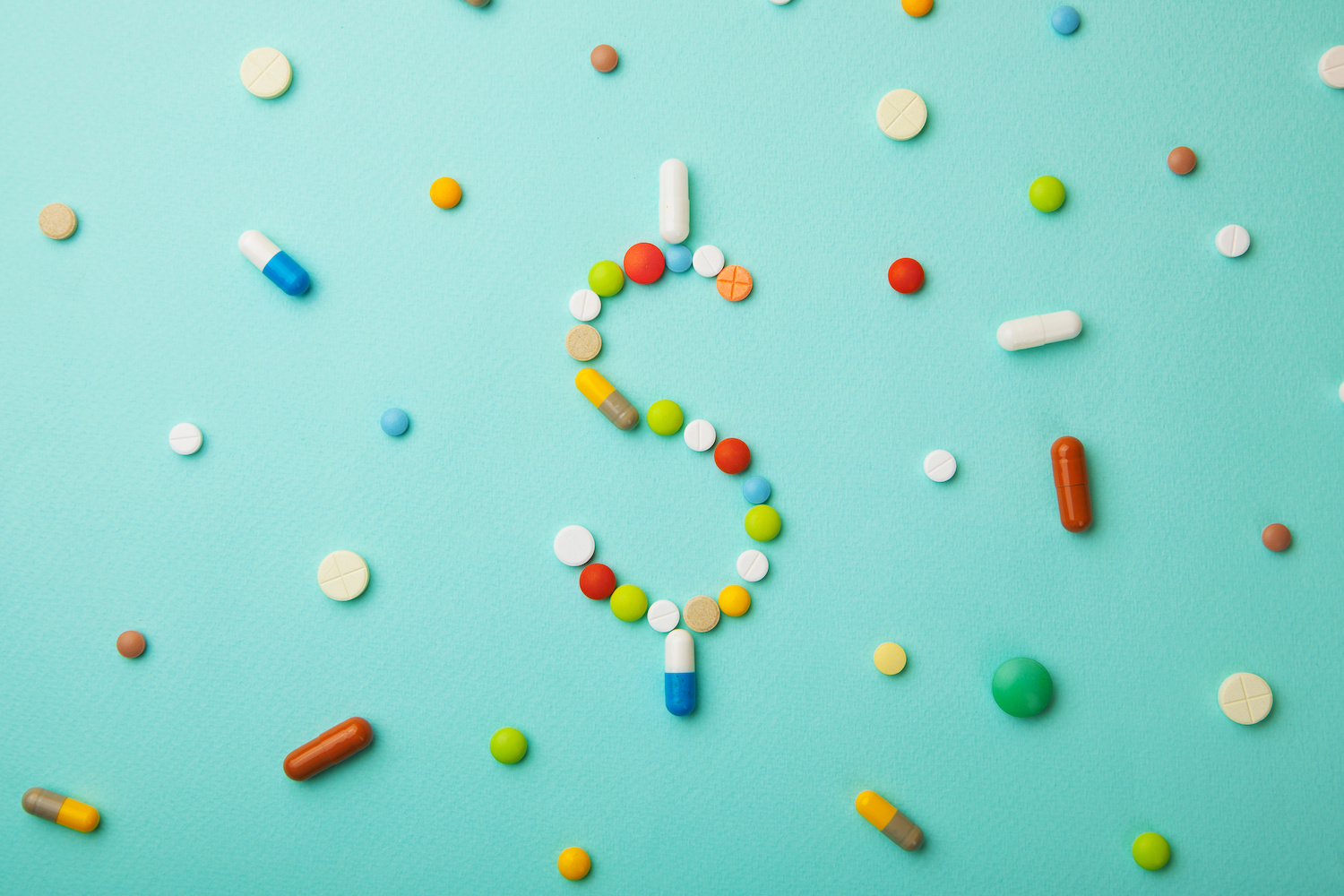 While the toll taken on Americans by rising drug costs shouldn’t come as much of a surprise, a new report issued by the Centers for Disease Control and Prevention (CDC) has shed light on the depths of that impact.

According to the CDC’s findings, 20% of U.S. adults prescribed a drug have asked their doctor for a more affordable alternative. Seeking out a less expensive medication was one of three ways the report identified and studied when evaluating how adult Americans are dealing with rising drug costs.

Sadly, the other two options Americans are turning to could have dire ramifications.

About 11% of adults chose to defy their doctor’s orders for medication, opting to either skip doses, take less than the recommended dose, or electing to wait on filling their prescription. Healthcare specialists caution that this approach can be especially dangerous, leading to a variety of related concerns that range from heightened rates of emergency room visits to exacerbated symptoms. Another solution for those who can’t afford their drugs is choosing alternative therapies, with about 5% of Americans using this approach.

In each case, those who were uninsured were more likely to deviate from their doctor’s original plan for medication than those with private insurance or a government-sponsored program like Medicaid. For instance, almost 40% of people without insurance asked their doctor for a less expensive treatment after receiving a costly drug prescription. That statistic came in at 18% and just shy of 16% for private insurance and Medicaid, respectively.

The percentage of Americans without insurance who skipped or delayed taking medications was a jaw-dropping 33%. By comparison, that number was 8% for people with private insurance and 13% for those with Medicaid coverage. And the number of uninsured people who sought out an alternative treatment altogether was more than double that for private insurance.

CDC data examined for the study found that cost-cutting measures declined for several years from 2013 to 2015. However, that trend has reversed in more recent years, a pattern experts attribute to the differences in the number of people covered by insurance then compared to the number now.

The data becomes even more alarming when you consider that about 60% of adults in the U.S. indicated they received a prescription medication within the last year. For many people, those drugs are associated with steep out-of-pocket costs.

A Kaiser Family Foundation (KFF) tracking poll from February showed that 79% of Americans feel the cost of prescription drugs is “unreasonable.” According to the same poll, one-fourth of adults and seniors revealed they found it “difficult” to afford their prescription drugs—and about 10% said it was “very difficult.”

Only about 25% of those surveyed by KFF believe pharmaceutical companies are pricing their products fairly. Lawmakers on both sides of the political aisle have shared that sentiment of late, even calling leaders from seven different drug makers to answer questions before the Senate Finance Committee in February. During that session, Sen. Ron Wyden, D-Ore, pointed the finger at the pharma industry and referred to it as “morally repugnant.”