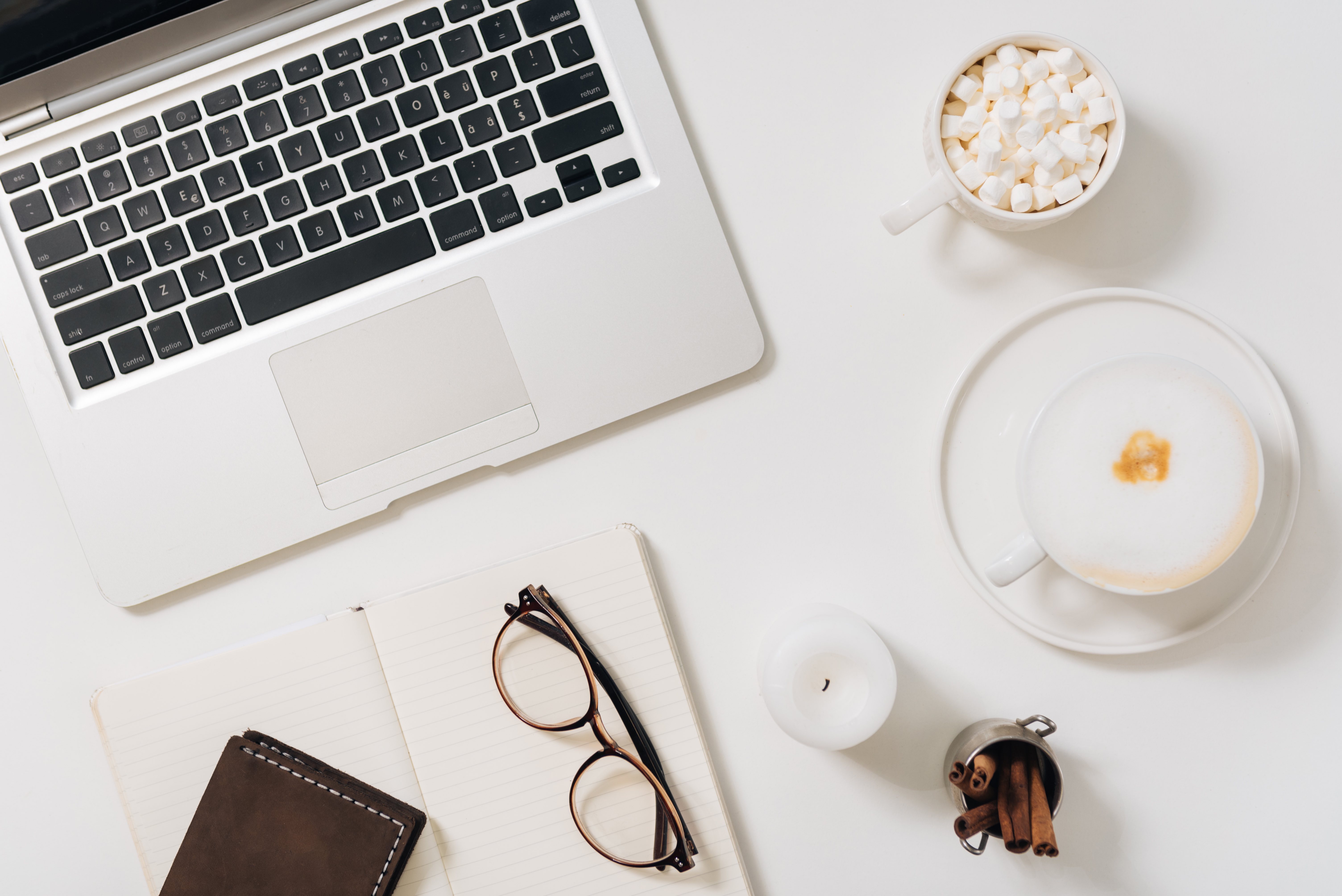 Apple is launching a group of health clinics called AC Wellness for its employees and their families this spring, according to several sources familiar with the company's plans, CNBC reports.

“The company quietly published a website, acwellness.com, with more details about its initiative and a careers page listing jobs including primary care doctor, exercise coach and care navigator, as well as a phlebotomist to administer lab tests on-site.”

The company is advertising for doctors, health coaches and ‘designers’ to create a program to promote healthy behavior.

“This new primary care group—a group of clinical staff that is run independently from Apple but is dedicated to Apple employees—will initially only serve Apple's employees in Santa Clara Valley, where its headquarters are located. Initially, it has two clinics in the county. Development appears to be well underway.”

Several of the job listings on Apple's site as of Tuesday describe AC Wellness as a ‘subsidiary of Apple, Inc.’ A medical group can contract out to nonmedical administrators through a subsidiary.

The focus on improved healthcare options for employees is critical. But this announcement by Apple, following the recent announcement of the Amazon-Berkshire-J.P. Morgan alliance, seems to promise more.

Have thoughts on how Apple’s involvement in healthcare will change the industry? We’d love to hear them. Read more on the coverage at CNBC, and comment below.