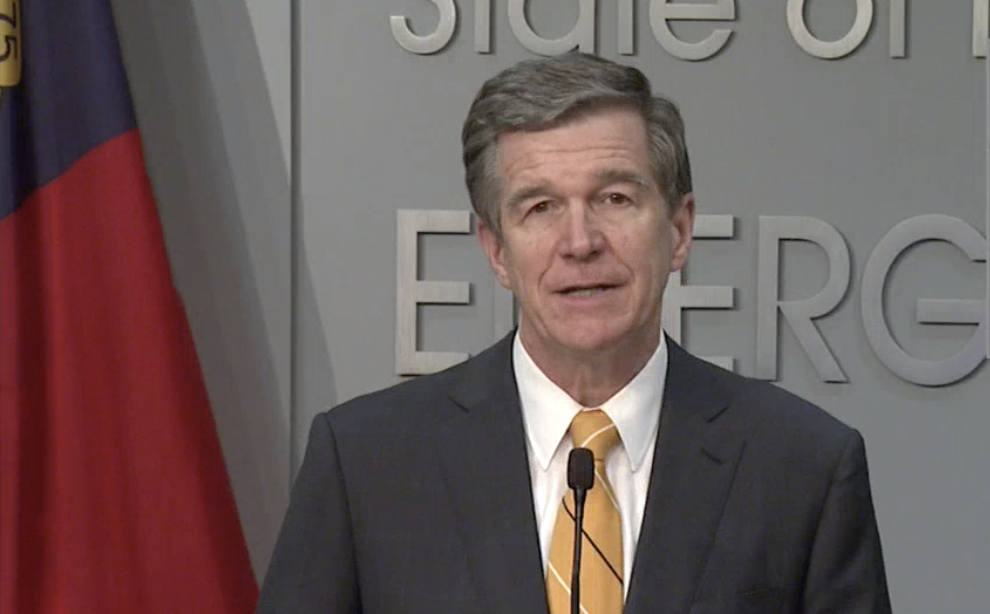 UPDATE May 20 - The Governor has now announced that the state is ready to move into Phase 2 of reopening. This includes some big announcements for parents.

UPDATE May 5 -: Governor Cooper has announced that North Carolina will enter phase 1 of reopening on Friday, May 8 at 5:00 pm.

Yesterday, Governor Cooper announced that he was extending the state’s stay-at-home order until May 8, 2020 and offered some additional detail as to what reopening the state would look like.

He put forward a three-phase approach that would take place over the course of months provided that certain metrics were met. Department of Health and Human Services Secretary Cohen elaborated on the indicators they were looking at including a decrease or leveling of new COVID-19 cases, a decreasing percentage of positive tests and decreased or leveling hospitalizations.

Today, the Governor, along with the state’s School Superintendent Mark Johnson, addressed what this means for North Carolina public schools. Not surprising, but probably disappointing to many, schools will stay closed for in-person learning for the remainder of the school year.

The Governor highlighted steps that had been taken to aid in distance learning including a partnership with AT&T to introduce 100 Wi-Fi hotspots providing internet access to families around the state.

Superintendent Mark Johnson said that proactive work to reopen the schools for the 2020-21 school year would start immediately and would involve major stakeholders around the state including local and state governments as well as parents and teachers. He stressed that the effort would be bi-partisan.

He informed parents that information about grades would be made available shortly and encouraged families to recognize May 5 as teacher appreciation day.

State Board of Education chairman Eric Davis stated that teachers were expected to continue working and would be paid.

The Governor also released a proposed budget for $1.4 billion in federal funds the state will receive from the CARES act.

Within that proposal is the following money for schools:

When asked what the schools would need to do to reopen in the fall to ensure safety, Secretary Cohen suggested that more nurses would be needed to help identify potential COVID-19 cases and that virus tests would need to be available to schools.