Could Drug Diversion Programs Work in the Country, Too? 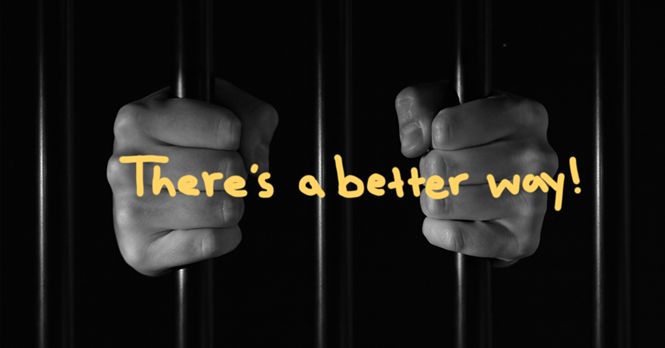 We’ve been reporting a lot of bad news about opioids recently. Here’s a silver lining: a new, more effective approach to opioid abuse may be in the works for many rural North Carolina communities. Traditionally, opioid users have traveled the halls of our courtrooms a lot. They’re jailed at high rates, especially in rural areas. But this approach doesn’t do much to tackle addiction itself, and it’s starting to change.

A model set by the Law Enforcement Assisted Diversion (LEAD) program favors intervention over incarceration, and North Carolina is beginning to adopt it. The effort started in Fayetteville; now it’s spreading to Brunswick County (think Wilmington, the number one opioid-abusing city in the nation.) Under the program, we’re beginning to send people convicted of minor drug offenses to community-based treatment programs rather than prosecuting them.

“In other words, we’re going to stop trying to arrest our way out of this problem.”

Not a moment too soon. The NC Department of Health and Human Services has been tracking the rapid rise in opioid-related overdoses for several years now, and they rose by as much as 881 percent between 2010 and 2015. (Clearly, the try-them-and-jail-them method isn’t working.) This epidemic of abuse places a costly strain on rural healthcare systems, which are often unable to cope with the increased demand for services. Here’s hoping LEAD’s program can help address the burden.

Drug dependency isn’t a typical health issue; it’s also a mental health problem. As we near the end of Suicide Prevention Awareness month, we want to hammer one-point home: all of us are affected when mental health issues like addiction sweep our communities.

It’s very clear that NC’s mental healthcare issues affect everyone’s fiscal health. If you want more news about everything else that affects both your health and your wallet, join us.