Could Efforts at the State Level be the Answer to Rising Drug Costs? 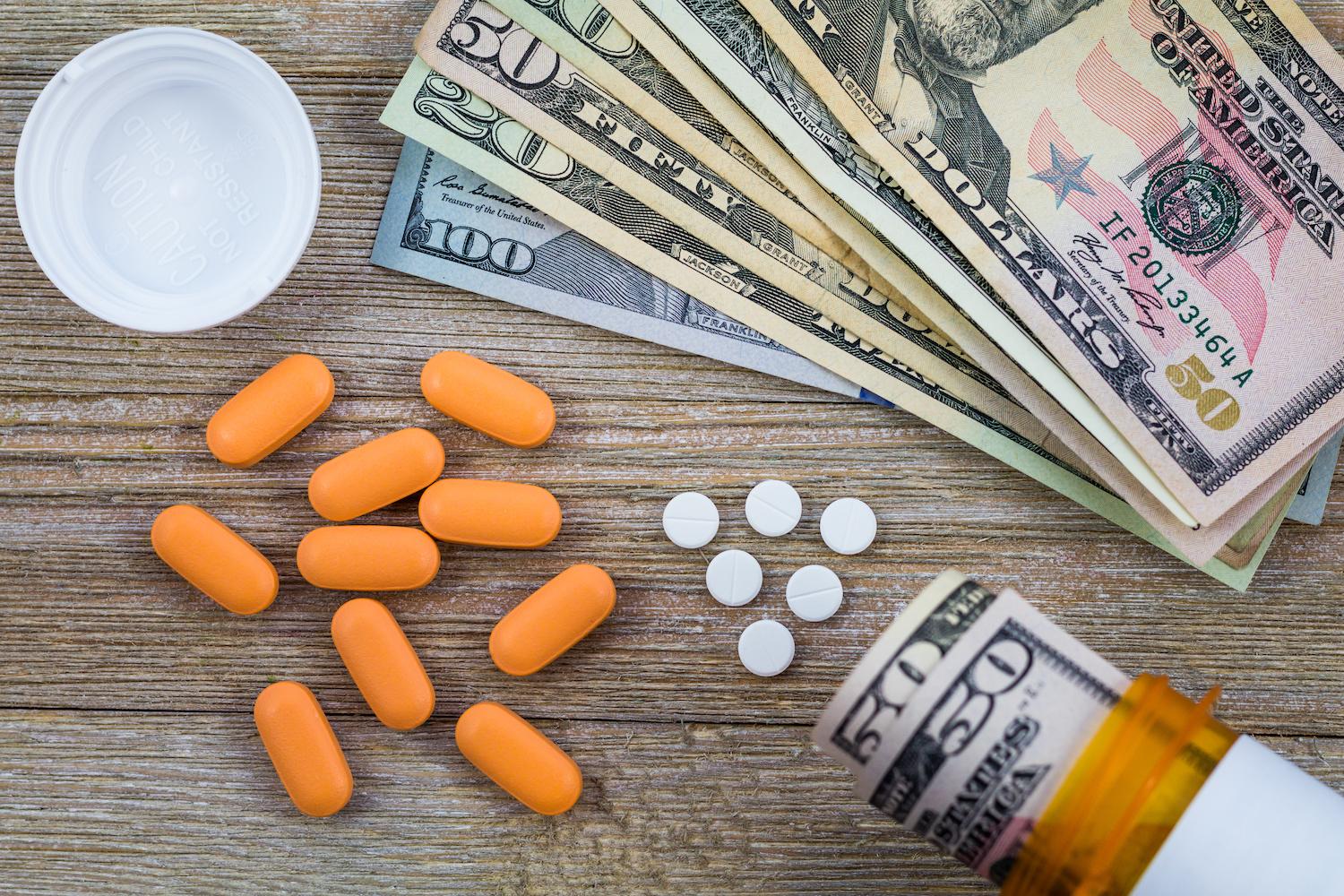 A poll released in January by Politico and Harvard University showed that nearly 90 percent of Americans want federal action taken to lower the price of prescription drugs.

That type of enthusiasm and demand for change is no surprise. Drug costs are out of control with no end in sight.

But what happens if the federal government continues to drag its feet?

It turns out, some states are showing they can take meaningful action themselves.

Multiple of bills, sponsored by lawmakers on both sides of the aisle, are being pushed forward in several states in an attempt to halt the meteoric increase in drug costs.

Hawaii, Maine, and Washington are pushing to institute an 80 percent Big Pharma tax on drug price increases that aren’t shown to be supported by substantial clinical improvement.

This would be a meaningful change. A recent study found that drug-makers increased list prices for seven popular drugs in 2019 without any sort of clinical enhancement to warrant the price hike. Those price hikes alone costed consumers $1.2 billion a year.

Other lawmakers in Hawaii, Maine, North Dakota, Oklahoma and Rhode Island have filed bills that would set specific rates for 250 of the most expensive drugs. The prices would be based off of what Canada pays for the same drugs. This change alone, experts predict, alone could reduce in prices by an average of 75 percent.

As usual, Big Pharma will fight at these measures because they will cut into their bottom-line. But when the average list prices for prescription drugs in the U.S. is 2.5 times higher than 30 other counties, something needs to be done.

While it’s hard to say which of these bills would be the most effective at reducing drug costs in North Carolina, it’s good to see leaders in other states are taking a stand for their people.

These measures – and any others that would help bring down high drug costs – should be examined closely by the North Carolina General Assembly.