Delaying Care a Healthcare Strategy for Three in 10 Americans 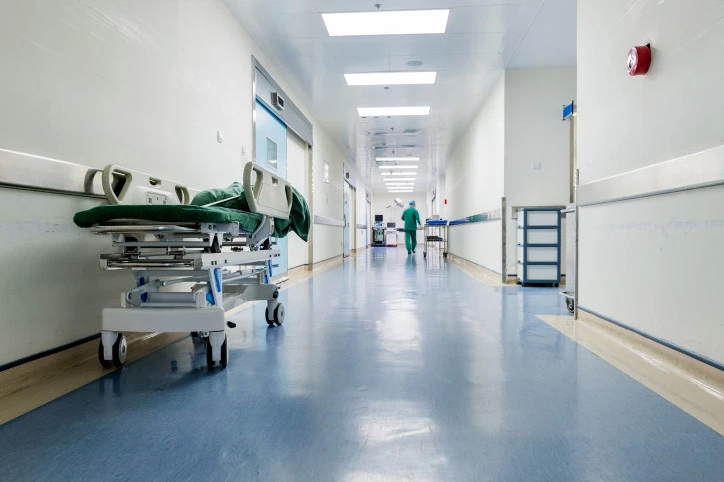 As part of the findings of its recently completed annual Health and Healthcare study, Gallup announced that about three in 10 Americans put off medical care in the last year in response to the cost associated with treatment.

The Washington D.C.-based consulting company widely known as one of the country’s largest organizers of public opinion polls reported that the 29% rate recorded in this most recent poll is consistent with those logged since 2015.

However, that figure is up about 5 percentage points (24%) from the average measurement recorded from 2001 to 2004. Looking further back, the figure reported by Gallup in 1991 was even less, coming in at 22%.

Of those who indicated they deferred medical treatment due to its related cost, more than half said the treatment they were seeking was for a “very serious or somewhat serious condition or illness.” According to Gallup, that number equates to nearly 20% of all adults in the U.S. To put that figure into historical context, it exceeds similar average measures from 2001 to 2005 and even all the way back to 1991 by 4 percentage points or more.

In what may come as a surprise to some, Gallup’s poll also found that household income had little effect on the role rising healthcare costs have on delaying treatment.

Over this time, we have seen a dramatic increase in the cost of care both nominally and as a percentage of household and business budgets. This data demonstrates that not only is the rising cost of health care hurting our country economically, but could also be bad for our physical health.