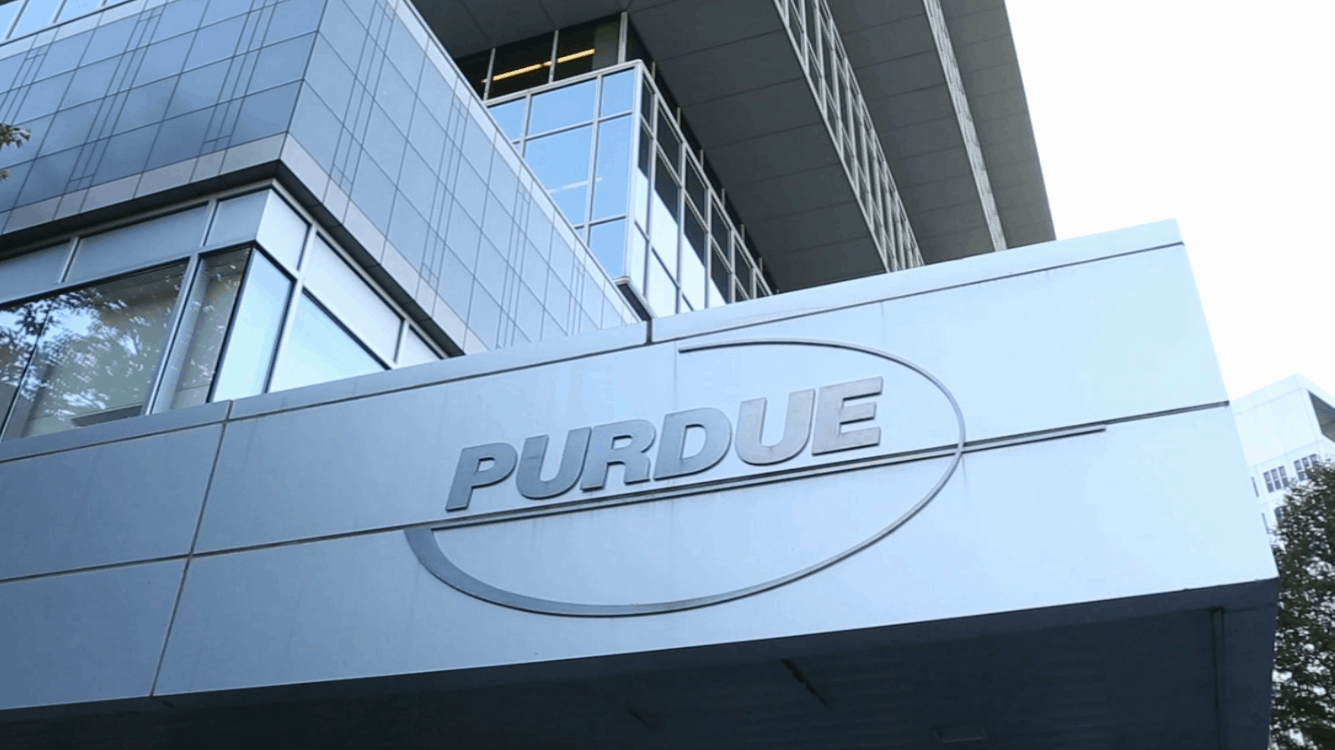 More than 11,000 people died from an opioid overdose in the state of Massachusetts over the last decade, and the state’s Attorney General wants to hold someone accountable. That someone is Purdue Pharma and an assortment of its most senior-ranking officials.

In a lawsuit filed in 2018 on behalf of the Commonwealth of Massachusetts, Attorney General Maura Healy contends that Purdue used a series of deceitful and illegal tactics to create an epidemic—one which it would immensely profit from.

The suit alleges that Purdue, with headquarters in nearby Stamford, Connecticut, deceived doctors and patients into upping the number of people reliant on its drugs. It goes on to say that the company then misled them in an attempt to increase the dosage amounts and frequencies and baited them to remain on the drugs for longer periods of time than safety standards indicate.

Attorney General Healy claims that the executives named in the suit—which includes members of the family that controls Purdue—were at the helm of a series of deceptive sales and marketing practices that involved sending hundreds of orders to executives and line employees. These executives gained wealth for their efforts, collecting billions of dollars along the way. Other defendants named in the suit include board members, Purdue’s CEO, and their Vice President of Sales and Marketing.

Opioids weren’t always readily available, nor were they often prescribed. In fact, as the suit states, severe short-term pain and easing pain for patients nearing end of life were the most common uses for opioids.

However, that trend flipped with the introduction of Purdue’s OxyContin, a drug historically fueled by an aggressive marketing campaign. OxyContin’s lone active ingredient is a molecule with a similar chemical makeup to heroin. Purdue later introduced two additional drugs that contained opioids as well.

According to the lawsuit, Purdue has sold more than 70 million doses of opioids in Massachusetts alone, from which they collected more than $500 million in revenue. Through an investigation that spanned back to 2009, the Attorney General’s office found that 671 Massachusetts residents died as a result of an opioid-related overdose after filling a prescription from Purdue.

In early March, Purdue took a stand against the claim by filing a motion to dismiss the lawsuit, calling the complaint “hyperbole-filled.” While it acknowledges the validity of an opioid crisis in the Commonwealth, Purdue says the suit unfairly singles them out. They also cited verbiage written by the Massachusetts Department of Public Health that declares “no single substance or health care practice is solely responsible for the current opioid crisis.”

In response to the allegations that said Purdue unlawfully persuaded doctors to prescribe its drugs more often and for higher doses, Purdue’s motion asserts that it produces OxyContin at varying doses so that each patient receives a prescription suitable for their unique situation.

The Commonwealth is far from the first or only government entity to come after Purdue and other opioid producers. Cities, counties, states, and tribes from across the country have filed suit, with most of those cases joining forces to form a large federal case in Ohio.

As for Purdue’s request for dismissal, the Commonwealth’s Attorney General’s office will oppose the motion.