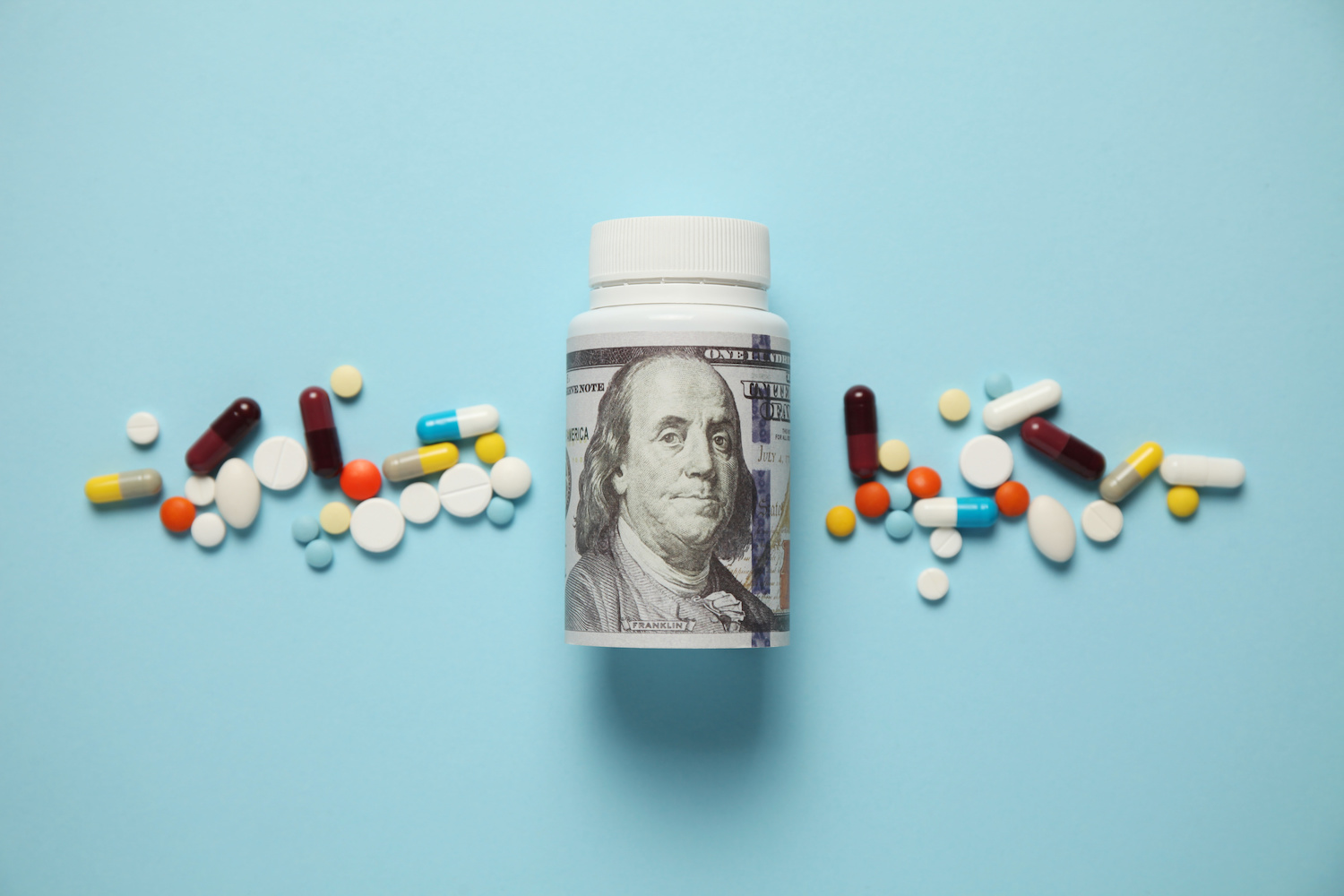 If you’ve spent any time outside lately, you can surely attest to the fact that we’ve reached the dog days of summer, a period that signifies we’re officially more than halfway through the year. But as we take a moment to pause in reflection of the state of healthcare across the country, we can’t help but bemoan the fact that the temps in the forecast aren’t the only things rising.

If you’re a regular around here, you know how hard we’ve been hitting the story about the soaring costs of drugs. We’ve talked about how exclusive rights are leading to rising price tags, how more and more drugs now carry a list price in excess of $25,000 for a monthly supply, and even how pharma companies have colluded to make sure prices remain high.

Now comes a report from CBS News that says nearly 3,500 drugs increased in price over the first six months of this year.

This idea that drugs continue to get more expensive is not a new development—in fact, it’s been happening for years. So, when we read that the number of drugs that increased from January through June of this year is up 17% over the same period from last year, that’s really saying something.

The data in the CBS News story comes from a new analysis performed by Rx Savings Solutions, which serves as a consultant to both health plans and employers. In doing the analysis, Rx Savings Solutions compared the average price hike of those 3,400 drugs with recent inflation, and the results were not pretty.

The average of the price increases was about 10.5%, which is five times the rate of inflation, according to the study. That’s consistent with what we reported in February when we wrote that the cost of lifesaving drugs like insulin were already escalating beyond inflation rates.

Of the drugs reviewed in the latest study, around 40 of them had price ramps of more than 100%. Fluoxetine, an antidepressant also known as Prozac, climbed a mindboggling 879%.

Other drugs with excessively high increases included one topical steroid that rose 381%, a pain reliever and cough medication that went up 326%, and a form of ADHD treatment that soared by 118%.

These price hikes come at a time when Big Pharma and drug costs have been under extreme scrutiny by lawmakers. In recent months, politicians from both sides of the aisle have floated ideas intended to address the crisis that has financially saddled Americans from coast to coast. In addition, executives from the world’s largest pharma companies have been repeatedly called to the carpet in Washington and asked for a plan of action.

Despite that downward pressure, Big Pharma just does not seem to care, which continues to baffle industry experts.

"In the political climate we live in and the conversations we're having, that there are more drug price increases this year—you would think that wouldn't be the case," Michael Rea, founder and CEO of Rx Savings Solutions, said in the CBS News story. "It defines the difficulty that consumers have."