Exclusive Rights for Drugs like Vasopressin Leading to Skyrocketing Costs 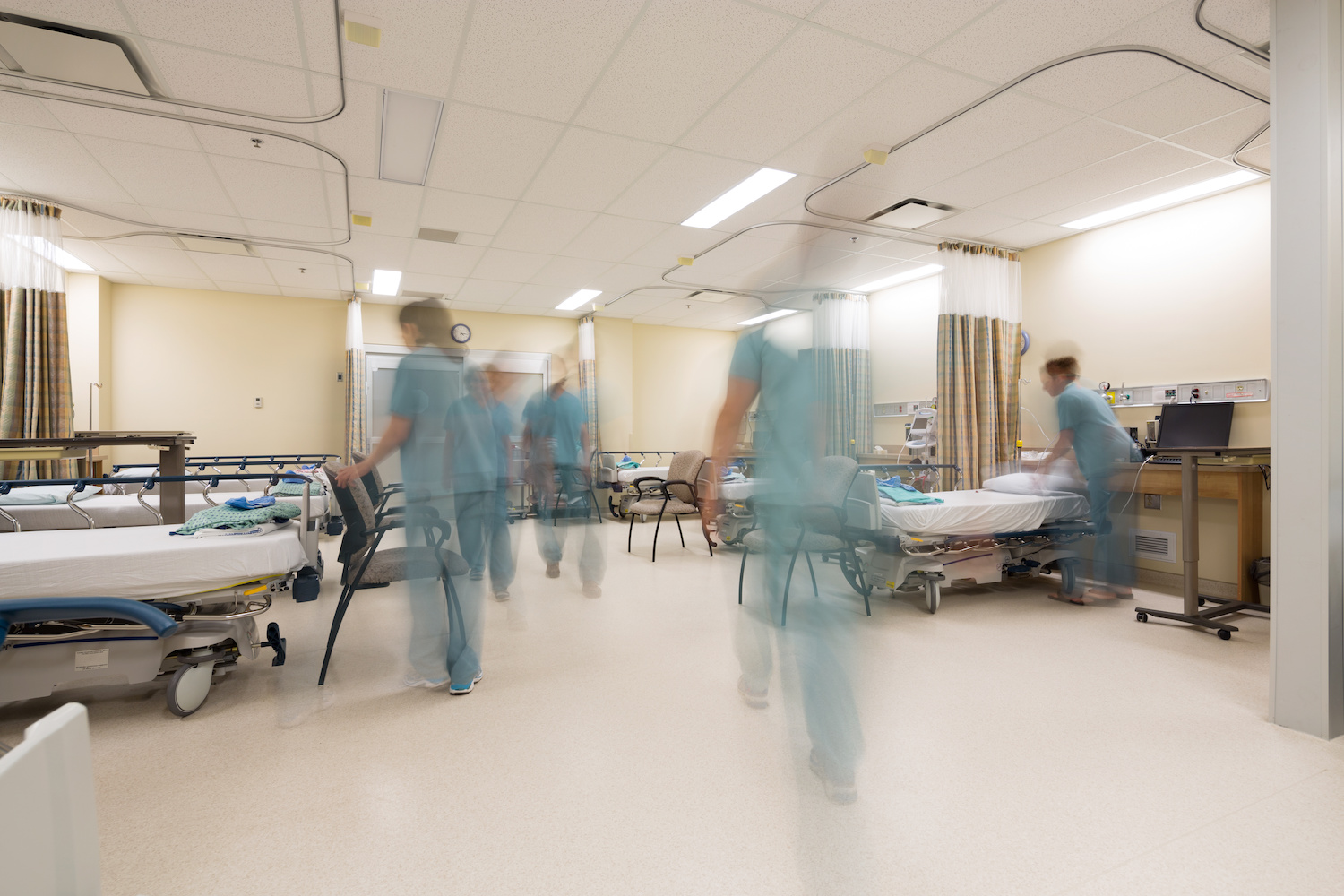 There was a time when hospitals stocked Intensive Care Units with vasopressin like it was a common antibiotic. The inexpensive price tag supported buying the drug in bulk, and its use to fight sepsis and restore the flow of blood to vital organs like the brain made it an essential component of any crash cart.

Less than a decade ago, a hospital could buy a box of 25 vials of the drug for less than $200. But in the years since then, there’s been a change and— as is typically the case with medications—an increase in its price.

But what could drive up the price of an effective and established drug without any additional research and development? Exclusivity.

About five years ago, the Food and Drug Administration (FDA) granted exclusive rights to make the drug to Par Sterile Products. In a development that came as a surprise to absolutely no one, that company rolled out a rebranded drug soon after.

The same box of vasopressin, which cost less than $200 for years, began its distribution as Vasostrict in 2018 with a price that now exceeded $4,000.

You might be wondering who empowered the manufacturer with the ability to develop a rebranded version of a drug that was not only cost-effective but medically sound. It was the FDA, of course.

In 2006, the FDA began recommending drug makers prop up established drugs like vasopressin for review, using its latest and greatest approval process to make sure these drugs were still safe. Though the recommendation was well-intentioned, it created a potential pharmaceutical gold rush when the FDA decided to give the company submitting the drug for review the exclusive rights to sell it.

The same drug that one clinical pharmacy practice manager said was once basically free soon received a price surge after its new FDA approval. Vasopressin’s new rights-holder, which is a subsidiary of Endo Pharmaceuticals, is best known as a manufacturer of opioid painkillers.

Panic ensued at hospitals everywhere as administrators and budget makers had to balance bottom lines with medical necessity due to the new cost of the drug. In some cases, hospitals had to make the decision to just not stock as many vials of the drug as they once did.

Vizient, which purchases drugs on behalf of a consortium of U.S.-based hospitals, has labeled it the 12th most expensive drug bought by its members. It also pre-dates its counterparts on the list, having been in existence long before the others. Those other drugs are also known to treat much more complex and intricate conditions.

Again, in what should come as no surprise, Par and its parent company, Endo, profited tremendously by seizing exclusive control of vasopressin. SEC filings peg sales of the drug in 2017 at around $400 million.

The story of vasopressin isn’t the only example of what happens without a free marketplace for these potentially life-saving drugs. Three large pharma companies have primarily controlled the $27 billion insulin market since 1927. Despite Eli Lilly’s recent announcement that it would be selling a more cost-effective version of its insulin drug, most pundits view the move as more of a stunt than a solution.