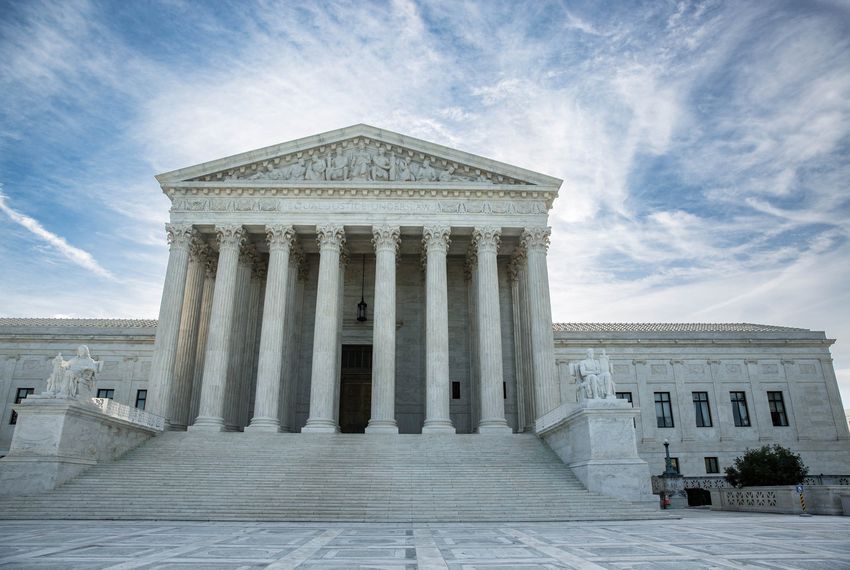 In yet another clear sign of Big Pharma’s desire to deceive consumers, three of the world’s largest drugmakers sued—and won—to halt a rule that would require more transparency in drug pricing.

The rule would have compelled pharma companies to prominently include the wholesale cost of their drugs on any television advertising, but a federal judge earlier this month struck it down.

Agreeing with Merck & Co Inc, Eli Lilly and Co, and Amgen Inc., U.S. District Judge Amit Mehta’s ruling kills the new regulation, which was supposed to go into effect in July. Mehta’s decision centered on the fact that the U.S. Department of Health and Human Services (HHS), the group who proposed the rule, simply didn’t have the power to force drugmakers into disclosing list prices.

Maybe the most frustrating part of Mehta’s ruling is that the judge acknowledged that forcing drugmakers into disclosing prices could actually have a positive impact on rising drug costs, but his belief that HHS was overstepping its bounds was too much to overcome.

The regulation appeared to be a significant step toward increased drug cost transparency. According to HHS Secretary Alex Azar, the thought was that drugmakers would be too embarrassed to include their true list prices on advertisements, leading to a reduction in cost.

Drugmakers like Merck and Eli Lilly are heavy into direct-to-consumer television advertising, and Azar believed drugmakers would feel obligated to lower prices to avoid driving away potential customers. And for good reason—the prices are astronomically high.

We’ve reported time and time again on the steady climb of prescription drug costs in America. The HHS rule would have required drugmakers to include their wholesale pricing if it exceeded $35 for the equivalent of a month’s supply or the usual course of therapy. To put that figure into perspective, HHS said the 10 most commonly advertised drugs had list prices that ranged from nearly $500 to almost $17,000 for the usual course of therapy.

Drugmakers and their trade groups have always contended that wholesale list prices are not relevant for consumers to see since they don’t reflect the average cost someone with health insurance would pay. There are also other rebates and discounts conceivably in play that could lower rates.

Earlier this year, Big Pharma announced it was taking a proactive stand to clear up ambiguities around pricing by launching custom landing pages with cost detail. What resulted was a convoluted jumble that was more confusing than helpful to consumers.

And now this latest lawsuit by Merck, Lilly, and Amgen is yet another example of Big Pharma fighting its hardest to be even less transparent than what the people and politicians have asked of them.

Reducing drug prices has been a major area of focus for President Trump’s administration and lawmakers in Washington. Both sides of the political aisle have proposed ideas to bring these skyrocketing prices back down to Earth, and pharma executives have appeared before the Senate on multiple occasions where they were peppered with questions.

HHS announced its disappointment with Mehta’s decision but said it would continue its fight through litigation.