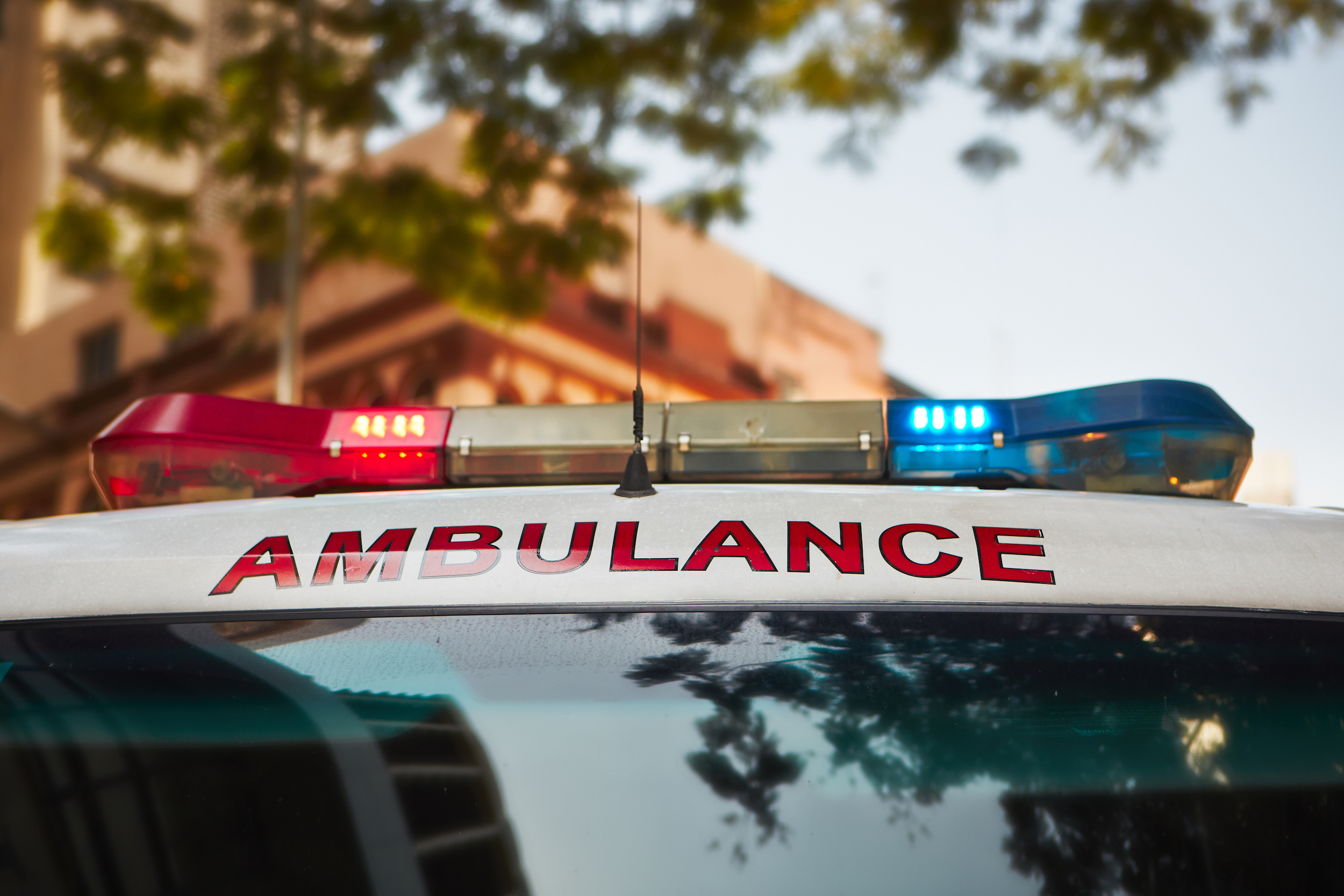 Cuts, slips, falls, chest pains, difficulty breathing, car accidents, and migraines are just a few of the most cited causes for visits to the emergency room. In total, the Centers for Disease Control and Prevention (CDC) reports that Americans make about 137 million visits to the ER each year.

If you find that stat staggering, you might want to sit down for the next one.

At least one in five of those patients with health insurance coverage will receive an unexpected bill from a provider who treated them—even though the facility they’re visiting is an in-network hospital. This practice, which is both unfair and financially draining for the patient, is what we call surprise billing.

The Coalition has been rallying for the elimination of surprise bills for years, and we’re thrilled to have industry groups like America’s Health Insurance Plans—also known as AHIP—joining us in that fight.

While a hospital’s emergency department might be part of a health plan’s network, its physician staff tends to contract with the hospital and thus do not accept insurance. It just so happens that these providers also are among the most expensive that a patient might encounter.

In most cases, these out-of-network providers are treating patients without their knowledge that the physician’s rate could cost them a significant amount of money. Even more reckless is when the bill occurs following a care decision that’s outside the patient’s control. According to the AHIP brief, 51% of all 2014 ambulance rides in the United States likely generated a surprise bill.

In 2017, we brought you news of a patient who received a $3,660 bill for a 4-mile ambulance ride. Another patient received an $8,460 transportation charge after moving from one hospital to another because the original facility couldn’t handle the case.

While we’ll always advocate for what’s best for the residents of the great state of North Carolina, we believe this matter is bigger than just our state. We feel strongly that the time has come for federal legislation, and we aren’t the only ones who believe that.

AHIP has issued several recommendations intended for federal legislation to prohibit surprise billing when the patient is involuntarily treated by an out-of-network provider. This includes emergency health care provided at any hospital and ambulatory transportation to a hospital in the event of an emergency. AHIP also wants to see a requirement for insurers to reimburse non-participating providers an appropriate amount when these scenarios arise.

One of the biggest components of the AHIP recommendations is the introduction of a market-based payment reimbursement standard through benchmarking and a new process to address dispute resolution. Of equal importance, AHIP suggests that hospitals and providers must give patients advance notice of the network status of those treating them.

Much like AHIP, the Coalition feels that this type of national reform change can not only lower costs for consumers but ensure skilled providers receive fair compensation. And that would be good news for North Carolinians and Americans across the country.