For It Before They Were Against It: Surprise Billing & the Big Doctor Lobby 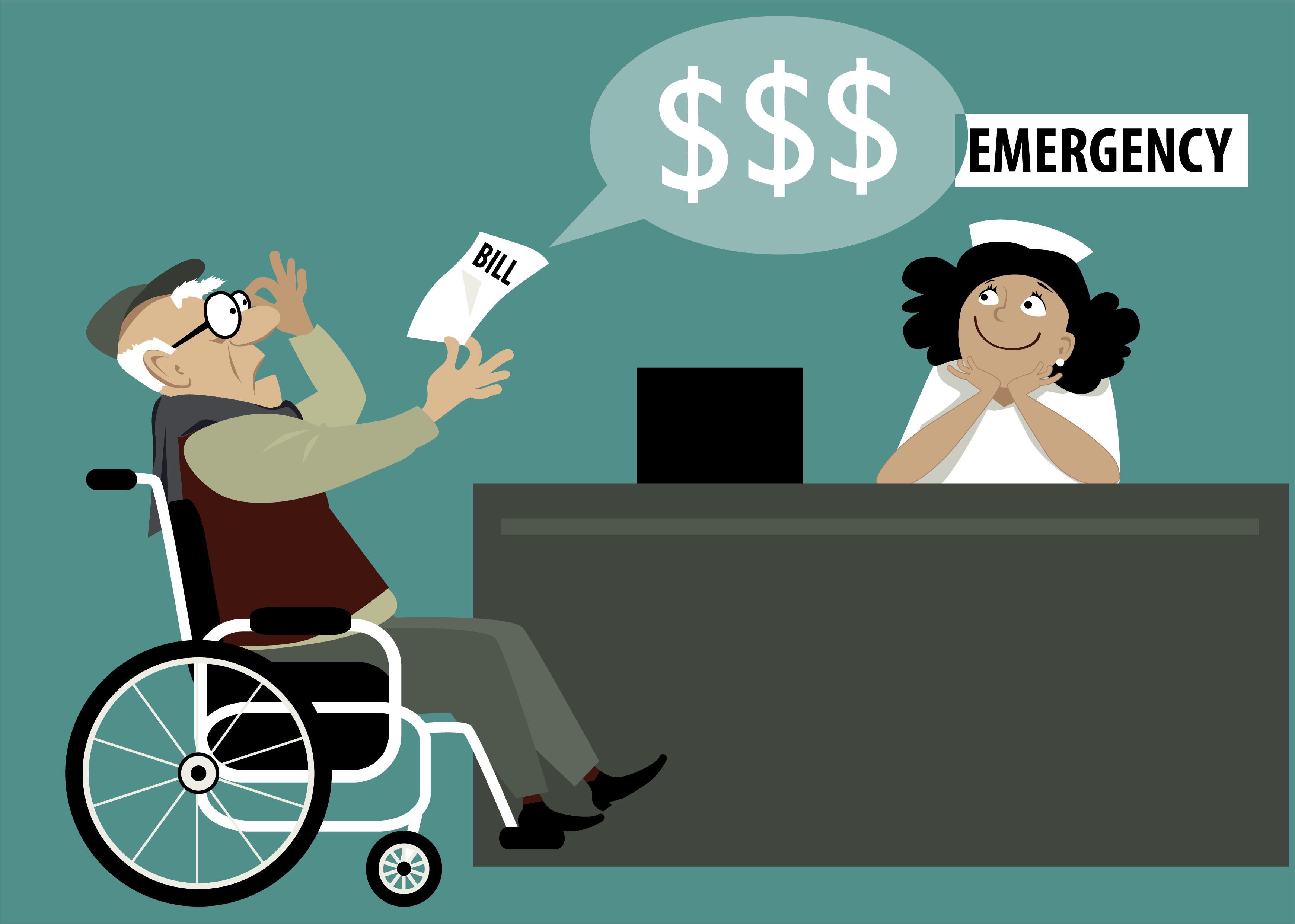 It was tough for Charlie Brown to trust Lucy or take her seriously when she kept moving the football.

So it is in life. And in healthcare policy. When someone says they want to do something – say, strike a deal to protect patients from huge, surprise medical bills – but they keep moving the football, it’s tough to take them seriously.

The lobbyist worked for months – years, even – feigning support for a solution to surprise medical bills that leaves patients harmless but requires “arbitration” between providers and insurers over billing disputes. And that’s just what Congress did.

In late 2020, buried deep in the final omnibus package was a “fix” that protects patients from huge surprise bills. Under this law, doctors and insurers will hash out who’s owed what in billing disputes.

The doctor lobby got everything they wanted but then they…opposed the bill.

Hers what the AMA said when they learned the “No Surprises” act would be passed late in the year:

“We believe that the urgency of passing surprise-billing legislation while these and other issues remain unresolved is unwarranted and unreasonable as our nation’s physicians, hospitals, and patients are grappling with the surging COVID-19 pandemic,” Dr. Madara wrote. “Physicians’ practices are currently financially stressed more than any time in our nation’s history.”

Policies aimed at addressing unanticipated out-of-network care—often called surprise billing—should not put patients in the middle of payment negotiations or reward payers whose inadequate, narrow provider networks are a primary driver of the problem.

The big doctor lobby was for it in 2019, but then when it was about to become reality in 2020, they were against it.

This flip-flop should make everyone stop and ask themselves: if you lobby for something and then opposes it, were you really serious about fixing the problem at all? Or maybe the status quo, $40 billion-a-year, profit-making surprise billing was too much for them to give up all along?

The next time a big provider lobby that makes millions off of surprise billing tells your they want to protect patients, consider whether they mean it, or if they’re just moving the football.