From Bad to Good: A Story of When NCGA Works Together and Gets It Right 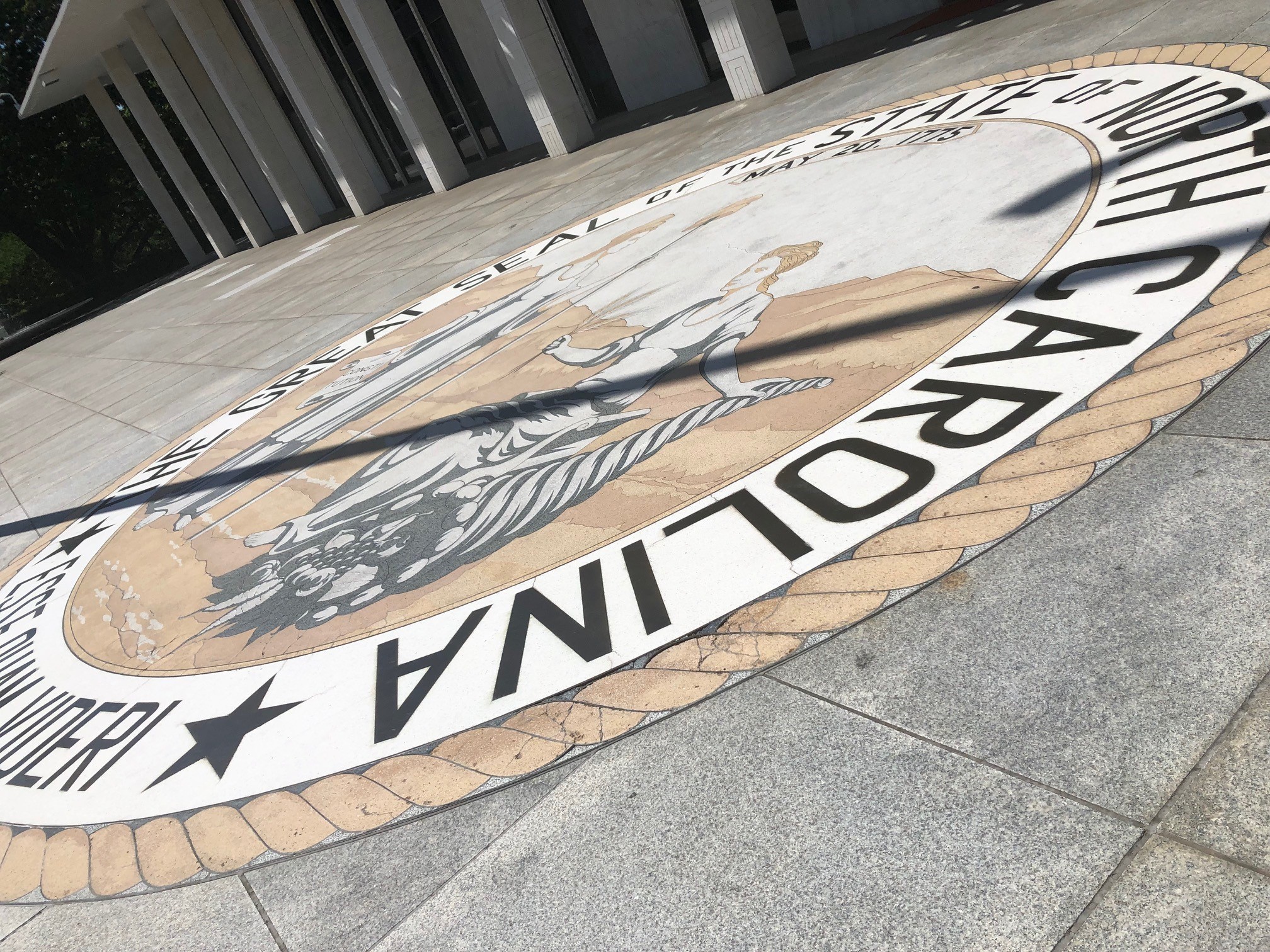 Last year we told you about a very bad bill that was filed in the North Carolina General Assembly that would reward drug makers for their part in the opioid crisis.

House Bill 450 would have eroded important drug safety checks and forced insurers to pay for more expensive drugs, including a different kind of opioid that’s about twice as much as what normal opioids costs.

Had this version of the bill passed, it would have been a boon for drug makers. And it would have drastically increased insurance premiums.

Fortunately, that didn’t happen. The North Carolina General Assembly – and specifically Representatives Larry Potts, Wayne Sasser, David Lewis and Gale Adcock – worked with outside experts and wrote a bill that became a major win for consumers.

As you may remember, the crux of House Bill 450 was around cost and safety checks on drugs. These checks are put in place by insurers so that when certain drugs are prescribed, like opioids, a review process is triggered. The prescriptions are evaluated to determine if there is another option that should be tried first due to effectiveness, safety or cost concerns.

Realizing that simply eliminating this check would be a windfall drug makers and risk patient health, Potts, Sasser, Lewis and Adcock went to work improving it.

Here are the results:

Lower costs, shortened turnaround time, patient safety, more transparency. It’s not every day on Jones Street that a bill goes from being a handout to drug makers to a big win for consumers. But that’s exactly what happened with House Bill 450.

It is an outcome everyone can be happy about.