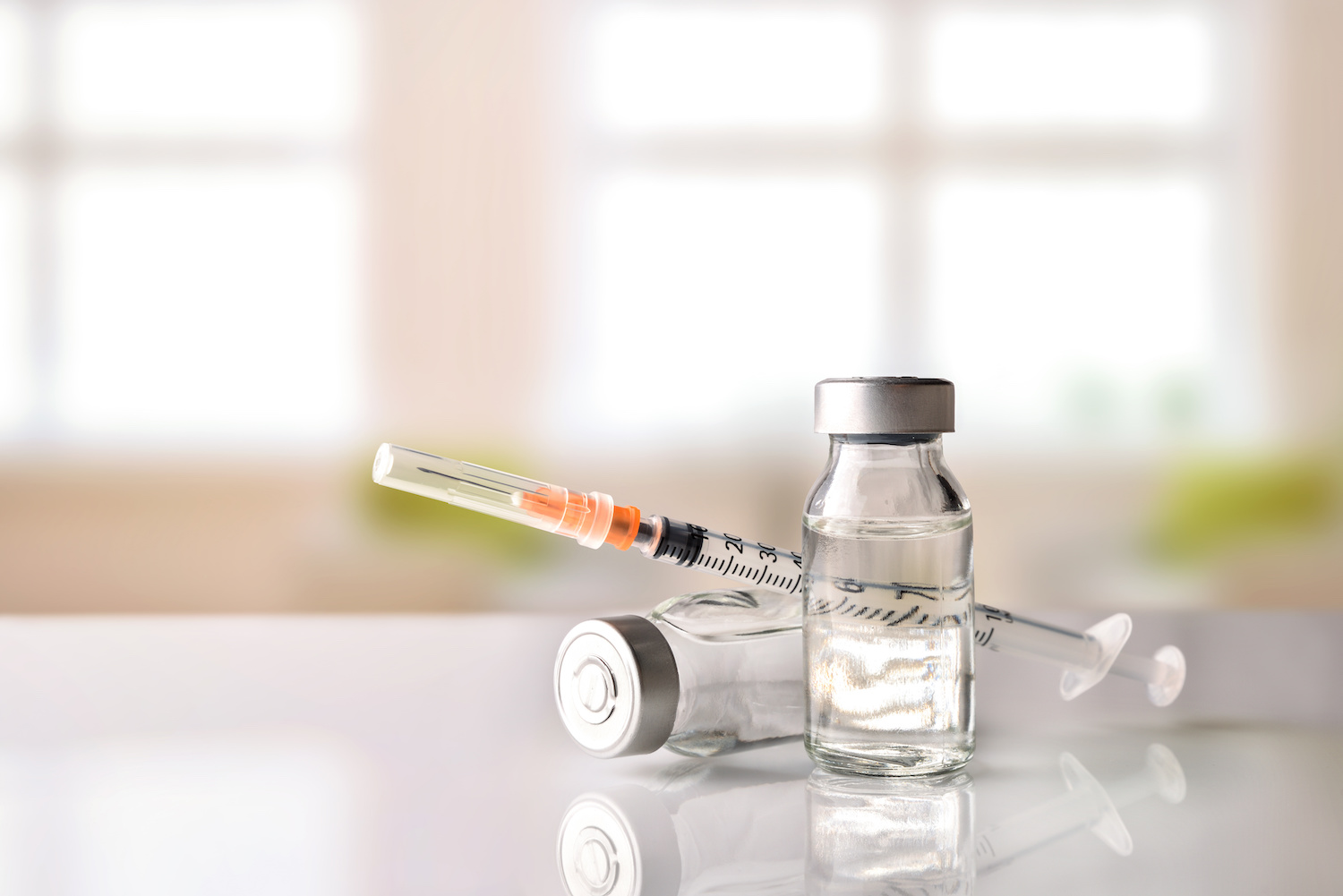 Imagine you spend years fine-tuning formulas and undergoing tests, trials, and experiments, before finally developing a potentially life-saving drug. And then two of your neighbors do the same. Over the next century or so, the three of you control the overwhelming majority of the market for that drug, raising prices as you wish and leaving little room for competition or a generic alternative.

It might be a simplified version, but this scenario is awfully similar to the landscape for the insulin market where Sanofi, Eli Lilly, and Novo Nordisk dominate the $27 billion segment. Just like they have since insulin made its way on the scene in 1921.

Facing little to no competition, these global giants have raised costs at will, making it nearly impossible for many people to afford the drug that could save their life. Long-acting insulin in a 20-milliliter vial that once cost $175.57 some 15 years ago has soared to $1,487 today—an increase that amounts to nearly 750%.

With limited competition in the production and distribution of insulin, it stands to reason that generic counterparts would offer some welcome relief when it comes to affordability for the 7.5 million Americans who need it.

But, unfortunately, it’s just not that simple.

In a cruel twist of fate, insulin prices have really only swelled over the last two decades. Prior to that, costs were so low that it just didn’t benefit drugmakers to invest time and dollars into research and development of a generic.

And once the profit margins were large enough to warrant developing an imitation version, guess who was the first and only one to do it? Eli Lilly.

The mega-pharmaceutical company headquartered in Indianapolis with products sold in 125 countries mimicked a product by fellow pharma goliath Sanofi. In this case, Eli Lilly’s product sells for a measly 15% less than Sanofi’s drug.

As Kaiser Health News reported in a story we posted on our blog, the cost of insulin has jumped by about 600% since 2002.. But lawmakers and patient advocacy groups have made some noticeable noise of late.

In a lawsuit against insulin manufacturers, Minnesota’s attorney general unabashedly alleged price gouging. Meanwhile, nonprofit groups like T1International, which advocates for the well-being of those with Type 1 diabetes, have held rallies outside Eli Lilly’s headquarters in search of transparency and lowered costs.

While added competition from generics could result in cost reductions, the newness of the generic versions may dissuade some physicians from prescribing them even if they were a possibility.

For drugmakers who might consider gambling on creating a generic, the risk of a lengthy court battle over patent infringement might be enough to make them rethink their plans. Pharma companies are notorious for filing hundreds of patents related to each product. They also have legal teams to fight these claims to the bitter end—especially if it means delaying the launch of a competitive product.

And then there’s the red tape involved with how the Feds regulate insulin. While it was historically looked at like any other drug, insulin will fall under the biologics category beginning in 2020. Part of that change in the process means the FDA will flatly reject any insulin application that is still pending on March 20, 2020. That deadline very well may be discouraging drugmakers from throwing their generic hats in the ring.

Political action has continued to heat up on the topic with executives from seven instrumental pharma companies appearing in the Senate recently. Oddly enough, a representative from Eli Lilly was noticeably absent from the session.

But then, less than two weeks after the Senate session, news broke that Eli Lilly would begin selling a cheaper version of its insulin drug, Humalog. The drug will sell for half the normal list price, which amounts to $137.37 per vial.

While it’s a step in the right direction, it’s not an answer to the problem. Both Democratic and Republican lawmakers viewed the reduction as more of a thinly veiled PR stunt than a response to actually helping people.

Rep. Lloyd Doggett (D-Texas) remarked that the move was “designed to strengthen Lilly’s market dominance, maintain consumer brand loyalty, and whenever possible to promote the brand over the generic.” Rep. Peter Welch (D-Vt.) referred to the decision as “exhibit A of how broken the pricing system is.”

More than anything, the move may have signaled something bigger than the drugmaker was intending. It gave a clear indication that reducing prices can be done just as easily as raising them.