Will the healthcare bill hurt fight against opioids? 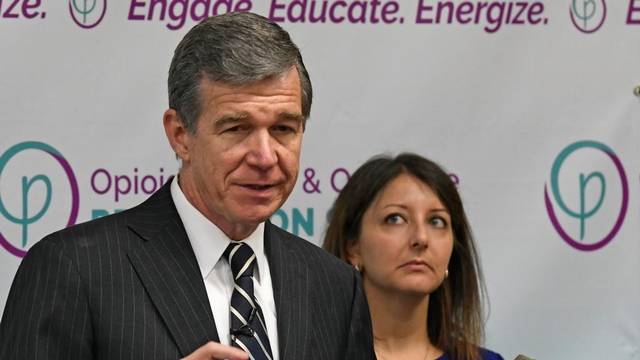 From the News & Observer:

"Speaking at the state’s annual Opioid Misuse and Prevention Summit at N.C. State University, Cooper said he spoke out about the importance of health care in fighting drug addiction with fellow members of President Donald Trump’s new Commission To Fight Opioid Abuse. The Congressional Budget Office predicts that the Senate Republican plan to replace the Affordable Care Act would raise the number of people without insurance by 22 million over the next decade."