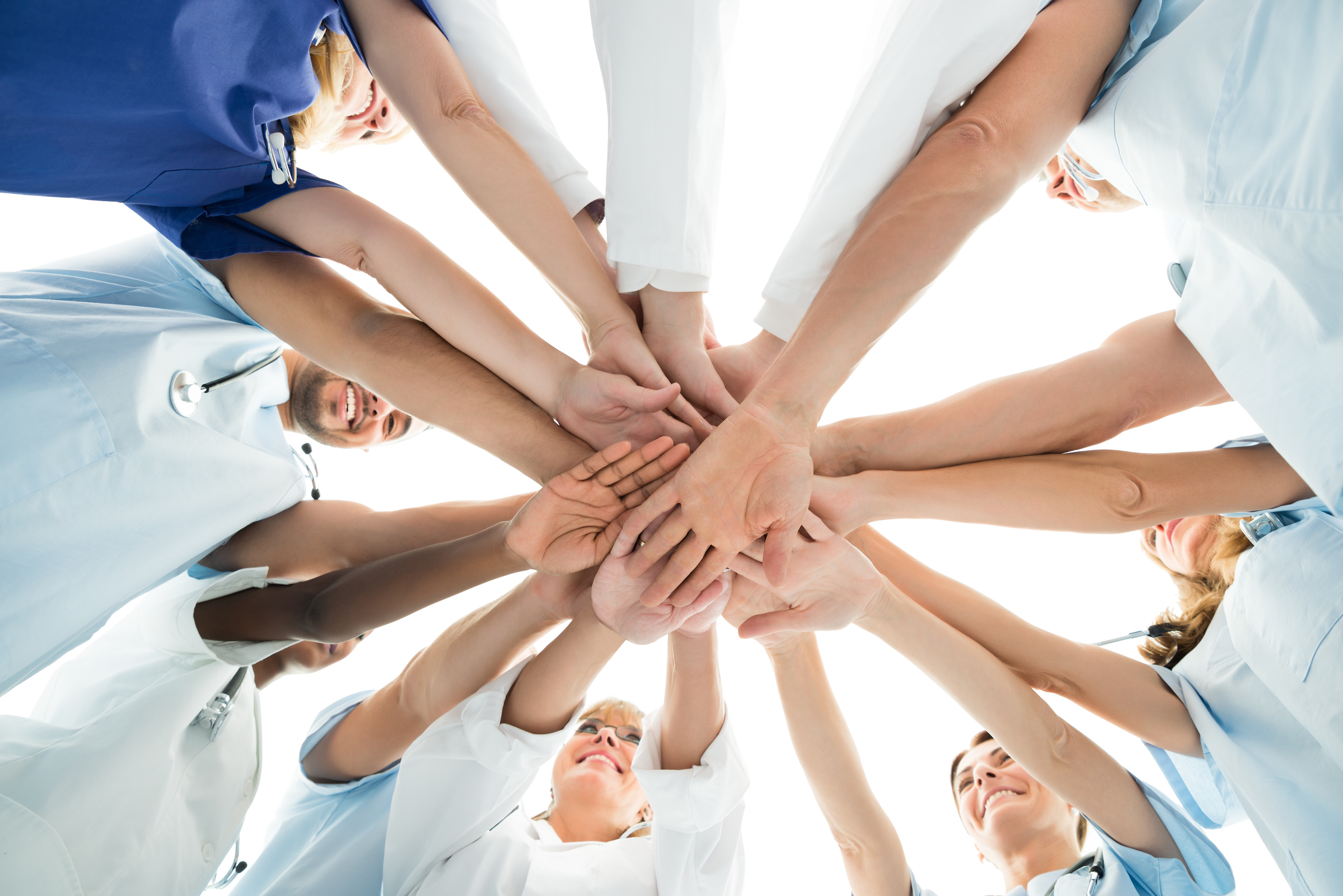 A coalition of nine groups, including insurers, businesses, and consumers, recently banded together to announce that they would be supporting federal legislation to protect patients from unexpected medical bills.

The coalition cited a poll by Kaiser Family Foundation that found that 4 out of 10 people received “a surprisingly large invoice” for a medical service within the past year. They also found that 67% of Americans are afraid they won’t be able to pay their unexpected medical bills more than they worried about paying for necessities like food, rent, or gas.

According to a statement issued by the group, the main issue stems from the fact that "When doctors, hospitals, or care specialists choose not to participate in networks—or if they do not meet the standards for inclusion in a network—they charge whatever rates they like,”

“The consequence is millions of consumers receiving surprise, unexpected medical bills that can often break the bank."

Many hospitals these days use something called “balance billing.” Using this system, some hospitals charge patients the difference between what the provider bills and the insurer pays for out-of-network providers.

When a patient receives emergency or non-emergency medical services from an out-of-network provider, they frequently have no way of knowing. This is especially unfair for consumers that have to pay up to tens of thousands of dollars to receive out-of-network care. That’s why, in their statement, the coalition agreed to back legislation with four guiding principles:

In what is expected to be a deeply divided Congress next year, this is one issue that is receiving bipartisan support. The federal legislative bills that the coalition is supporting includes:

The North Carolina Coalition for Fiscal Health will be keeping an eye on the movement of these bills and further statements by the coalition and keep you informed.