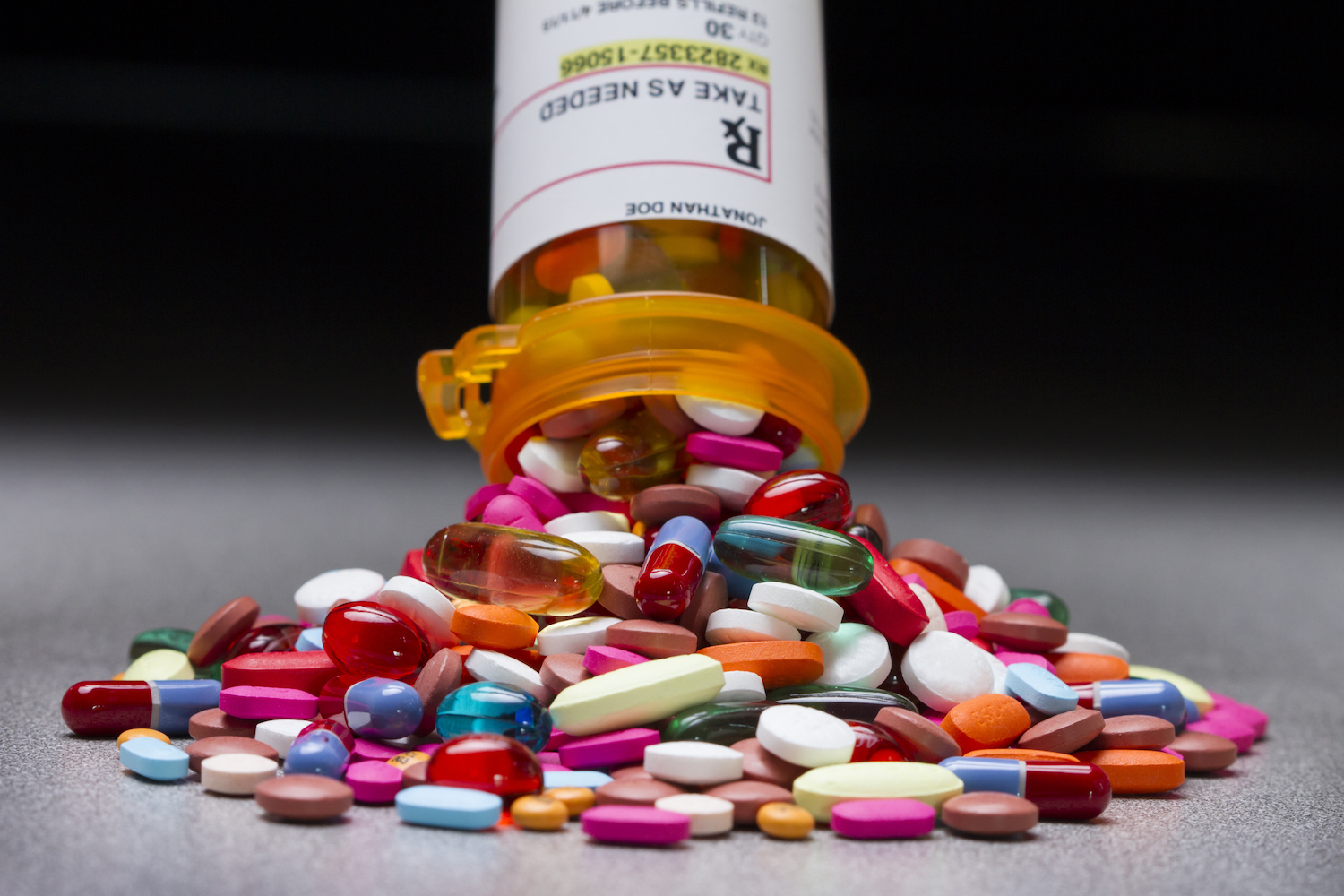 The very same day Purdue Pharmaceuticals agreed to pay $270 million for their part in the opioid crisis in Oklahoma, lawmakers in North Carolina filed a bill that would actually reward pharmaceutical manufacturers for exacerbating the plague of opioids in our state.

Never one to miss an opportunity to profit, drug makers responded to the opioid crisis by creating opioids that are more expensive. They call these “abuse-deterrent opioids” and they charge about twiceas much for them than normal opioids.

So what makes these “abuse-deterrent?” They are manufactured in way that makes them harder to snort, smoke or inject. But they can still be taken orally which means they can still be abused. According to one study “abuse-deterrent” made “its use by snorting, injecting, or smoking went down by 48%. Yet at the same time, oral misuse went up by 49%.”

HB 450 would force insurers to pay for these more expensive opioids, which will increase all of our insurance premiums.

So while drug makers would get a 100% raise for pumping opioids onto our streets, what would we get for our money? One thing is more heroin overdoses. According to a 2017 study “abuse-deterrent” drugs led to a “a 20% drop in the rate of prescription opioid drug overdose, the rate of heroin overdose during that period surged by 23%.”

According to the Institute for Clinical & Economic Review, the cost to our health care system, and North Carolina’s economy, to prevent a single death due to opioid over-dose is $1.4 billion.

We all want to do better for our friends, family and neighbors who have fallen victim to the opioid crisis, but there are better ways to do so than forking over billions of dollars to the very pharmaceutical companies that got us into this mess.

This is just another costly government mandate that will hurt our families and businesses without solving the real problem.