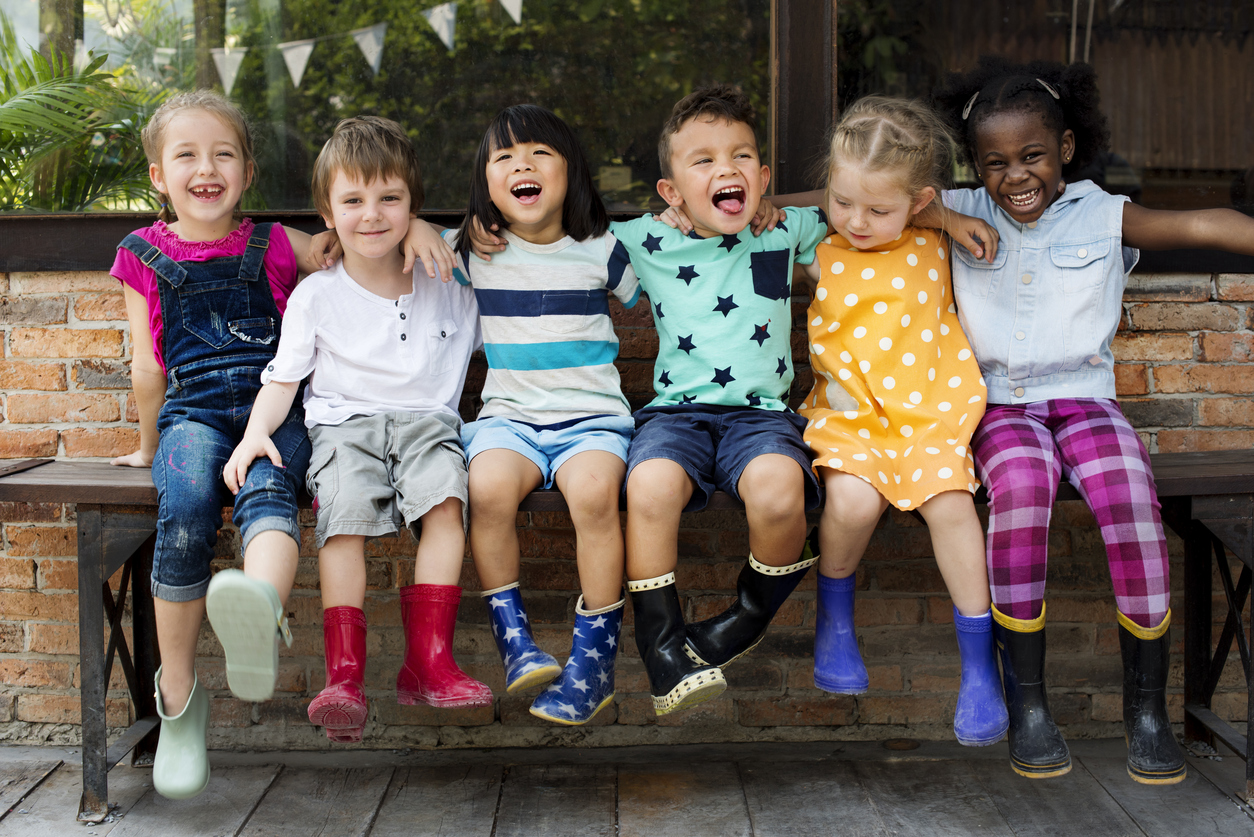 The Republican-led Congress failed to reauthorize the Children’s Health Insurance Program (CHIP) over the weekend, spreading uncertainty and panic among some states that funding for the program would dry up and threaten the lives of the nine million U.S. children enrolled in the program.

Lawmakers missed a Sept. 30 deadline to reauthorize the Clinton-era initiative, which provides insurance coverage for kids in families with lower to middle-class incomes at the cost of some $14 billion per year. Because of the way its funding is dispersed, however, money will not run out for most states immediately.

The situation in each state varies, but some states will need funding sooner than others. According to Medicaid officials, which help manage the program, California, Arizona, Minnesota and North Carolina will run out of CHIP funding by December. Officials in Minnesota, in particular, have warned they will need to take “extraordinary measures” to continue coverage in October. Officials in Utah have said they might have to freeze enrollment.

Further funding for CHIP is likely to be eventually authorized.