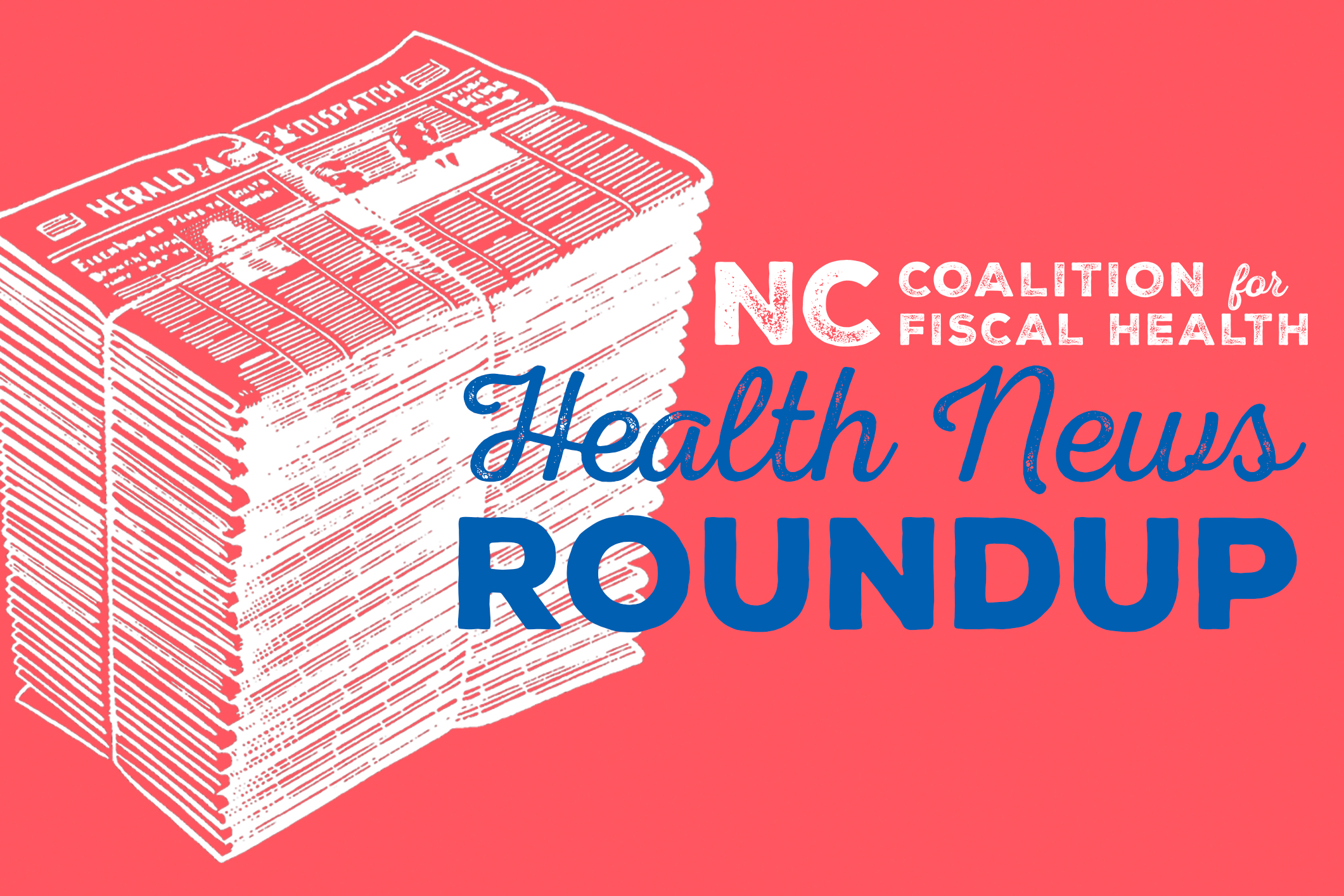 U.S. health insurer Humana is in advanced talks to acquire care provider Kindred Healthcare, according to CNBC. The deal would provide the latest example of the growing convergence between consumer health and insurance, following CVS Health's agreement earlier this month to acquire Aetna for $69 billion. Based in Louisville, Kentucky, Kindred is the largest home healthcare provider and hospice operator in the United States. CNBC notes that Humana has been investing significantly in its home health capabilities, Humana At Home, which complements its Medicare Advantage franchise. The company has a long-term debt of $3.2 billion, and has suffered due to its reliance on the Medicare federal health insurance program for revenue. If the healthcare system is restructured, Humana is at risk and may not be reimbursed.

Read more on this potential merger at CNBC

The 2017 open enrollment deadline for healthcare coverage ended in most states on Dec. 15. Official numbers showed a sizable share of first-time customers, 36 percent, were among those rushing to finish HealthCare.gov applications in the run-up to the enrollment deadline, according to PBS News.

Final national enrollment numbers aren’t expected until next year because some states running their own insurance websites extended sign-ups to Jan. 31. States in charge of their own programs are striving to equal last year’s enrollment. This year’s enrollment period was shortened by the Trump administration, but PBS News notes that the administration has extended the deadline for some people to finish their health insurance. Callers to the HealthCare.gov service center on Saturday morning got a recorded message saying “don’t worry” — if they had left their phone number before the deadline, they will get a return call and still can enroll for 2018.

Nationally, 12.2 million people had enrolled by the end of the Obama administration’s final sign-up period. Under Trump, there could be 1 million to 2 million fewer sign-ups. PBS notes that the program for people who don’t have job-based coverage faces the same old challenges of high premiums and declining insurer participation. New changes in the recent GOP Tax Bill and the current administration’s preparation for new rules facilitating the sale of lower-cost insurance plans (that will deliver less than the law’s “essential” benefits package) may mean additional challenges in healthcare coverage in the future.

Read more on this story at PBS News

New Neuromodulation Treatment Could Serve as an Alternative to Opioids

As the opioid abuse epidemic continues in North Carolina, many are looking for treatment alternatives that would alleviate pain without the use of prescription opioids. Pain Medicine News (PMN) reports that earlier interventions such as physical therapy, over-the-counter medications, or a short course of low-dose opioid therapy should be used instead of opioids, and if these methods fail, the patient should go to an interventional pain specialist. The specialist can provide neuromodulation treatments – a technology used by doctors to treat pain by targeting nerves with electrical fields. Precisely placed electrical fields, at specific targets, act like a drug. PMN notes that, traditionally, neurostimulation has been done with expensive, permanently implanted devices that are intended for long-term use. They are surgically implanted in an operating room with a patient under general anesthesia. But now there is a new option available. According to PMN:

“Last year, the FDA cleared a new peripheral nerve stimulation device, called SPRINT (SPR Therapeutics). This is a novel type of system that allows physicians to use a threadlike wire inserted near the nerves to stimulate specific nerve fibers, effectively turning off the pain sensation before it reaches the spinal cord. It is a minimally invasive neuromodulation option, intentionally reversible, drug-free, and provides sustained pain relief.”

Multiple clinical trials have demonstrated the safety and effectiveness of this approach in managing chronic and acute pain. The device has been used to treat chronic pain in the back, joints, and extremities, and acute pain. Before a patient ever takes a pill, PMN suggests promoting innovative drug-free therapies like this one as a first-line approach to pain, lowering the chances for opioid addiction and abuse.

Read more on this treatment at PMN

North Carolina’s Edible Insect Revolution – Are We Ready for It?

Food deserts – areas where fast food convenience is frequent and grocery stores with fresh food are far away – are a problem in many parts of North Carolina.

Approximately 1.5 million North Carolinians live in a food desert. The Herald Sun reports that North Carolina is ranked No. 5 in the U.S. for prevalence of food insecurity, and 25 percent of children in the state are food-insecure, or without reliable and consistent access to healthful foods. Solutions are clearly needed to increase food access for these families.

Here come the bugs. The Herald Sun notes that insects, and the farms they are grown on, fit right into the local-focused farm movement in North Carolina and can provide an environmentally friendly, healthy food source. The humble cricket outclasses pork in nutritional benefit. According to a United Nations report, insects contain a hefty amount of protein and a variety of vital micronutrients not contained in meat.

Edible insect tech startup Bitwater chose to open their newest facility in Henderson County. Per The Herald Sun: Farmers are ready to innovate as demand for traditional crops (including tobacco) falls. The founder of Bitwater cricket farming chose North Carolina due to the pre-existing appreciation for and strength of local agriculture. By supporting entrepreneurial farms who want to move into the edible insect industry and use existing programs to connect them to local businesses, residents will benefit from increased access to a wider range of local, nutritious foods while also supporting small farms in North Carolina.

Read more on edible insects at The Herald Sun

Is electric neurostimulation something you would try? Would you make a meal out of bugs? Let us know on Facebook or share with us in the comments.