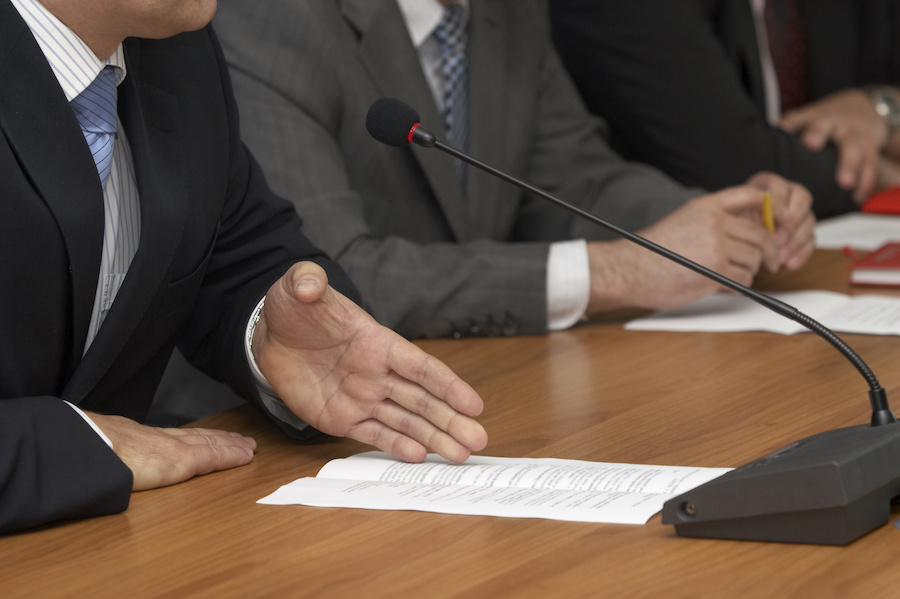 As rampant concern over rising drug costs continues to mount in Washington, yet another group is asking questions about what might be done to make medication more affordable for all Americans. The U.S. House Energy and Commerce Subcommittee on Health recently hosted 10 panelists to speak at a hearing it called, “Lowering Prescription Drug Prices: Deconstructing the Drug Supply Chain.”

Experts from pharmaceutical companies, patient and physician advocates, as well as large and small pharmacy benefit managers (PBMs) were all present to provide their thoughts on the crisis. In addition, Blue Cross of NC—who was the lone insurer in attendance—was represented by its Vice President of Corporate Pharmacy Estay Greene.

The questions gave each witness ample opportunity to go into detail about their side of the story. Greene used the platform to highlight the positive influence the insurer has on its members. He focused on some of the more innovative policies and procedures put in place, including point-of-sale rebates for members, its new transparency tool for medications, and plan designs for HSAs.

Greene also mapped out how Blue Cross NC has locked arms with a PBM called Prime Therapeutics for a partnership that would enable patients to have access to safe, effective, and affordable prescription medicines.

He also did not mince words when it came to solutions around tweaking the price structure for prescription drugs, expressing support for policy changes like the CREATES Act.

While Big Pharma has unsurprisingly pointed the finger at PBMs in a shameless attempt to shield themselves from blame, Greene pointed out that PBMs and health plans are some of the only reasons why drug manufacturers don’t have even more power to raise prices than they already do. As a reminder, a PBM’s sole job is to negotiate on behalf of insured patients to receive the best deal possible so that drug prices and insurance premiums remain low. Trust us, it could actually be worse.

But a PBM leverages its purchasing power, Greene said, when negotiating with manufacturers in a way that goes beyond just net price. They can help to ensure drug coverage on a formulary, the tier placement on the formulary for a specific drug, and whether a drug is subject to safety protocols. These are good things, despite what Big Pharma wants you to think.

Greene also talked at length about how Blue Cross NC began to pass back drug rebates directly to customers when they buy rebated drugs, a move that went into effect on Jan. 1, 2019. While those rebates may seem small in isolation, they represent a significant amount of money returned to consumers when you look at the numbers as a whole. In fact, Blue Cross NC members received more than $3 million in rebates in this year’s first quarter alone, which decreased members’ cost share by 19%.

As helpful as that $3 million is to the North Carolinians who receive the money, it’s dwarfed by the influx of cash pocketed by drugmakers. Greene supplied a shocking stat that sums up just how little these companies care about the people who rely on their medications—sometimes to save their lives.

In the last three years, drug manufacturers have ramped up costs for Blue Cross NC members by $360 million. However, over that same period, they have only increased rebates by $130 million. That means they’re walking away with $230 million in their pockets, while Americans are struggling to pay for their lifesaving medications.