Healthcare is one of the top five industries for sexual harassment 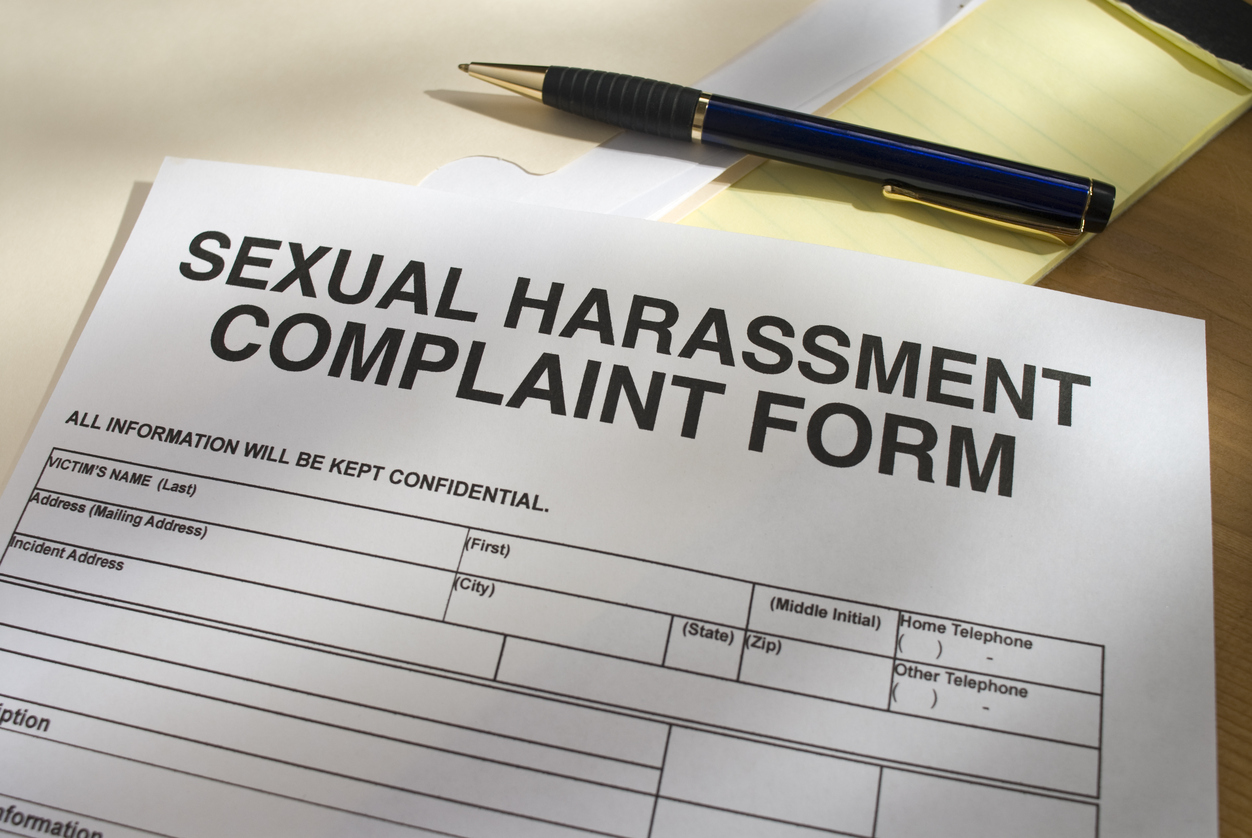 Allegations of sexual misconduct in Hollywood, on Capitol Hill, and in the media have been dominating headlines lately. Unfortunately, as reported by Vox, sexual harassment is prevalent across a range of industries that aren't in the limelight - including healthcare.

The Center for American Progress published a chart that highlights how pervasive sexual harassment is for workers in various corners of the workforce. Low-wage service-industry jobs dominated by women - particularly women of color, and industries where men have historically outnumbered women appear to be specifically susceptible. CAP senior fellow Jocelyn Frye delved into more than 85,000 charges of sexual harassment to decipher where the issue is most prevalent and for whom.

The healthcare and social assistance industry accounted for 11.5 percent of claims, making it the fourth largest workforce of filed sexual harassment charges, in large part because the sector is dominated by women and, particularly, people of color.

"Sexual harassment is a persistent problem in the workplace and one that affects people across industries and at every level," Frye said. "To combat it, it is essential to have a clear understanding of where problems are most likely to occur as well as to undertake robust measures to target discriminatory practices."