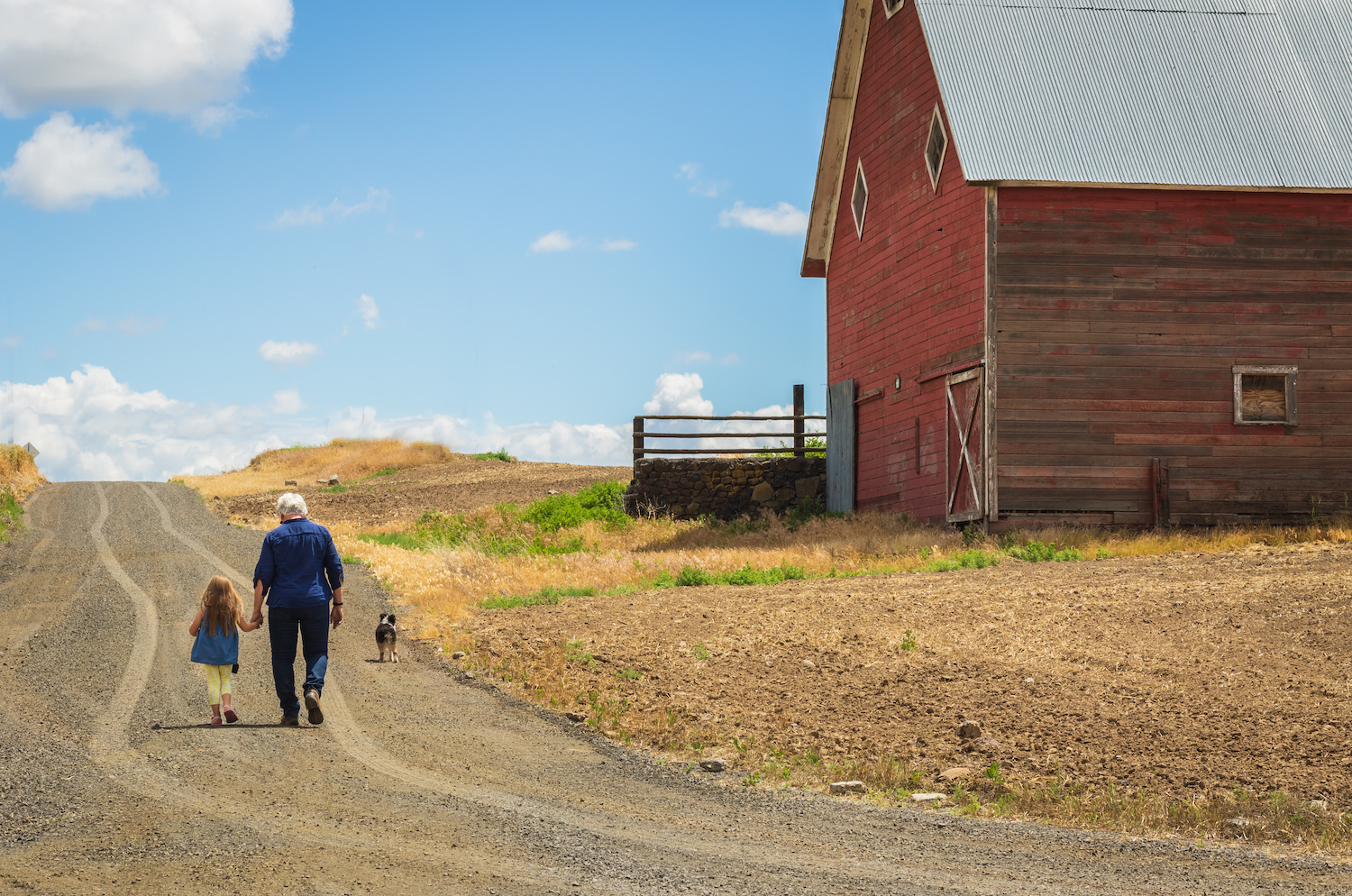 While the old-fashioned general store is a stereotypical pick for the glue that holds a rural community together, a hospital can actually serve as the bonding agent that small towns need to thrive.

However, a new report from the American Hospital Association (AHA) cited 19 concerns that challenge a rural hospital’s sustainability, classifying each threat in categories of emergent, recent and persistent. One of the most disconcerting challenges referenced by the AHA was the high cost of drugs.

As a result of these challenges, the community pillars that so many people rely on are closing due to a lack of resources, patients, or both.

According to the North Carolina Rural Health Research Program, nearly 100 hospitals have closed since 2010. Even more troubling, the closure of several of those facilities ended local access to care for residents in the surrounding areas.

After careful consideration, and in an effort to combat the ongoing challenges facing rural hospitals today, the AHA has developed recommendations for action. The group hopes to be at the forefront of legislative policy change across several key areas, including the high cost of drugs.

The AHA noted its stance that the rising drug prices being forced on today’s patients are in conflict with the 340B Drug Pricing Program, which aims to increase patient services in communities that may not typically be able to afford them.

But as the AHA points out, rising drug costs don’t always support that model. And the cost of care is now a major factor in patients’ healthcare decisions. Earlier this year, we brought you news that three in 10 Americans put off medical care in the last year because it simply costs too much.

While these challenges are vast, they are not insurmountable—but they will need a partnership between multiple forces to carry out what’s needed. The AHA also believes the federal government must get more involved by updating policies and focusing on the investment of new community resources to enact the changes rural hospitals need – and their patients deserve.