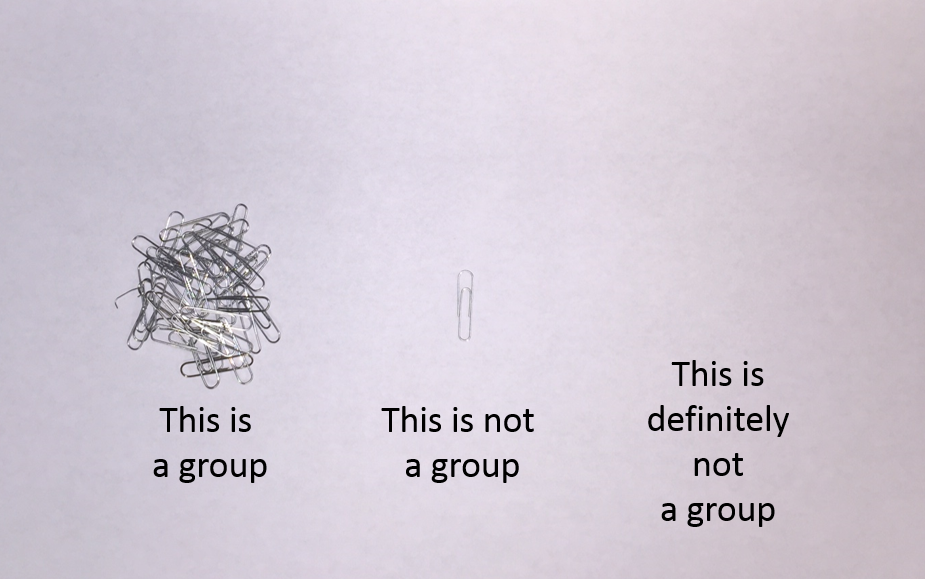 This is a question that has been bouncing around the NC General Assembly a lot the past few weeks. It may seem frivolous, but it can actually have an impact on how much money many North Carolinians spend on health insurance premiums.

At issue is how small a group can be and still self-fund its members’ insurance. Self-funding is when a group pays an insurer to administer their insurance plan, but the group actually pays the medical costs.

This can be a good deal for larger companies that have a lot of employees to spread out their risk. In the best case, they can save money. And even if a big medical event occurs, their large size allows them to absorb the cost with minimal impact.

It can also be good for smaller groups – as long as they stay healthy.

But imagine if in a group of 10 people, just one person had a catastrophic medical event. That’s 10% of the entire group.* Can you imagine if 10% of a large insurance pool suddenly had massive costs? There wouldn’t be enough money in the pool to cover the costs.

Here’s an example. A couple years ago, AOL, a company with thousands of employees, had just two major health incidents among its workforce in one year. That is less than one-half of one-tenth of one percent of their whole company. It resulted in a significant cutbacks to every full-time employee’s compensation.

While it can be dangerous for a small group to self-fund, it can also hurt other small groups that choose not to self-fund. A self-funded group effectively pulls its members out of the fully-funded small group pool. This can raise premiums for everyone who remains. Eventually, it will also likely come back to bite the group that left. You can read a full explanation here.

Small groups that choose to self-insure are making a gamble – for everyone. And the smaller the group, the bigger the gamble. Right now, the limit is 26 members, but over the past few weeks, we have heard the number might be reduced to 1, then 10, and now 16. Sure, 16 is safer than 10, and a lot safer than 1, but it’s still risky.

*It could be somewhat mitigated by use of a level-funded plan, which is kind of a hybrid of a self- and fully-insured plan