If You Care About Mental Health in NC, Learn These Letters 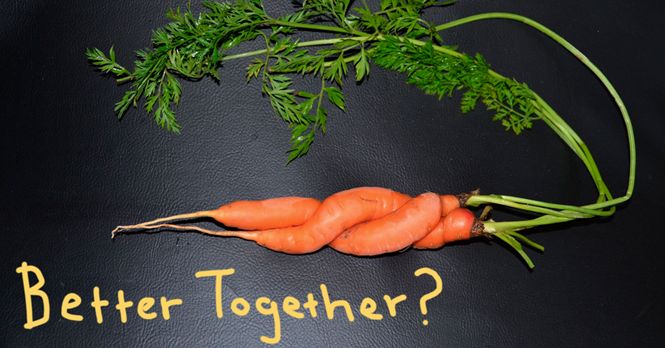 As we finish up Suicide Prevention Awareness Month, it’s time to talk about the alphabet soup that is mental healthcare in North Carolina. Some people are lucky enough to be able to pay for their care out-of-pocket, or through their group insurance. But what if you don’t have those options? Where do you go?

The letters to know are L-M-E-M-C-O: Local Management Entities/Managed Care Organizations. An LME/MCO is an organization that manages mental healthcare for North Carolinians who qualify for Medicaid.

Where Did They Come From?

LME/MCOs started when the state government wanted to stem rising mental healthcare costs in 2001. Back then, mental healthcare was a fee-for-service system, meaning any doctor could bill the state Medicaid system for services at any time. This made state costs unpredictable. Not ideal.

The state tightened that up with LME/MCOs. They operate by managed care, meaning the state gives them a certain amount of money per patient and no more. This ensures that the state knows where its mental healthcare dollars are going, allowing for better and easier state budgets.

Where Do They Go?

The catch: LME/MCOs are merging, and often. In 2001 North Carolina had 39 LME/MCOs. As of this summer, we’re down to four.

Why? Partly to make state’s Medicaid reform plans easier to roll out. But all the merging is controversial because it’s creating instability in the system. As provider systems change, people have a harder time knowing where to go for help. Advocates are worried that all of the agencies getting lumped into four big groups takes resources away from the local level, even though patients are almost always best served by the providers they know and trust — the ones that are close to them.

Disability Right North Carolina points out that LME/MCOs require A LOT of documentation throughout the year to prove the need for services, which is hard for patients’ families. Also, some programs that helped patients build skills and integrate back into their communities have been cut.

And then there’s the money question. Basically, LME/MCOs get paid by the head. It’s known as a capitated system. If they don’t spend all the money the state gives them, they get to keep the extra. Which is all well and good — unless all that extra cash is going to administrative costs rather than back into community-oriented programs. Some people fear it is.

Mental healthcare is a complicated issue; we get it. But it’s also an issue that touches almost all of us, statistically speaking, so we encourage you to have an opinion. Tell us what you think. Is the state doing a good job taking care of our most vulnerable citizens, or do we need to step it up even more?

Let us know in the comments. And while you’re at it, keep up with issues that affect your health costs by joining the Coalition.