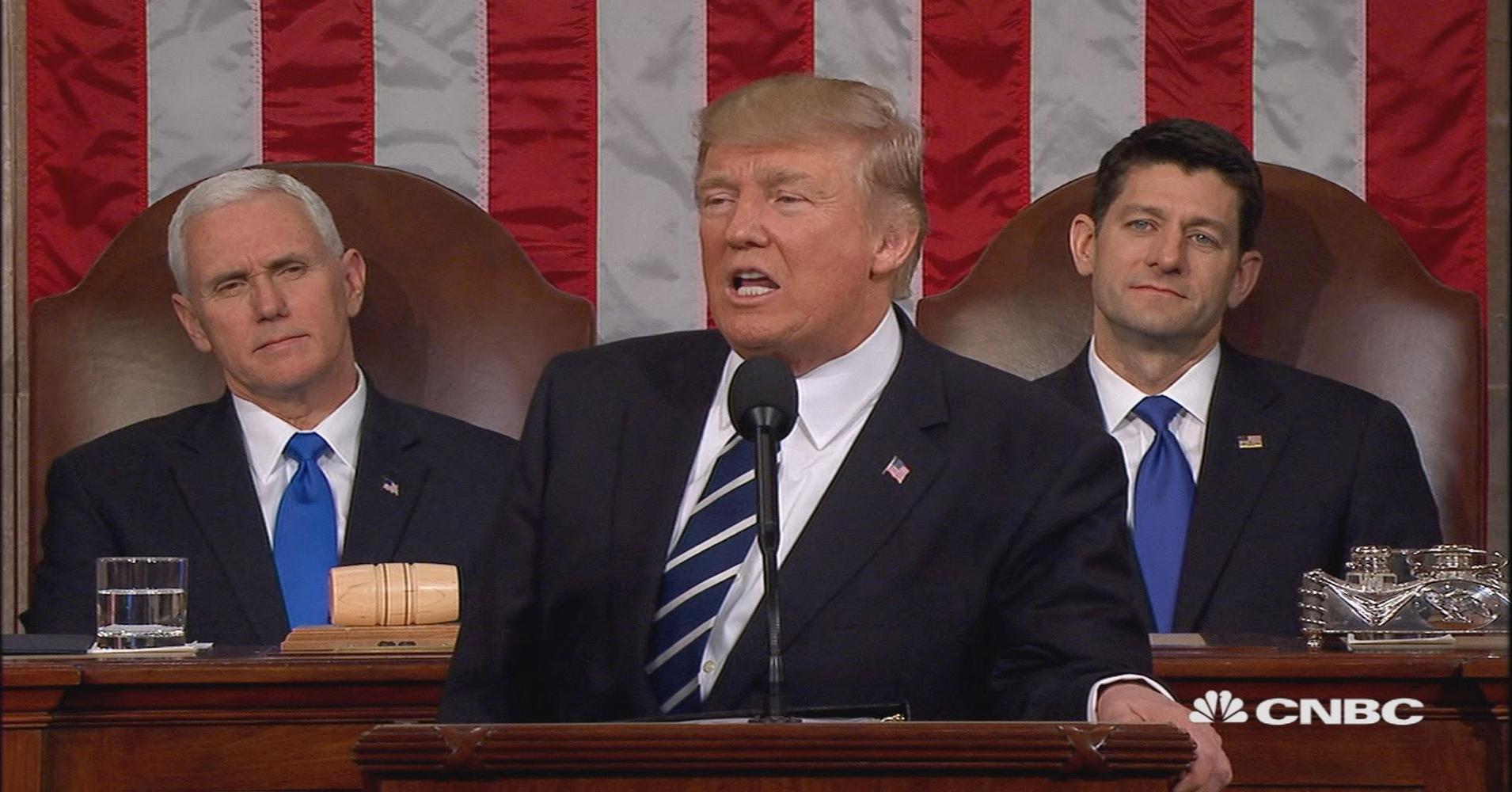 WASHINGTON — Republican plans to replace Obamacare are fading fast, but that doesn't mean Congress is done with health care.

On Wednesday, the Senate Health, Education, Labor and Pensions Committee kicks off the first of four scheduled hearings this month examining the individual health care market with the goal of producing a bipartisan bill that makes modest fixes.

Ideas on the table include funding cost-sharing reduction (CSR) payments that President Donald Trump has threatened to cut off, adding a reinsurance fund to help with unexpected patient costs, and providing a backup option for counties with no insurers under the Affordable Care Act.

It's a major departure from the Senate leadership's earlier approach, which cut out Democrats and hearings in favor of closed-door negotiations among small working groups of Republicans. That effort flamed out in July when three Republican senators shot down a 'skinny repeal' bill designed to advance negotiations with the House."