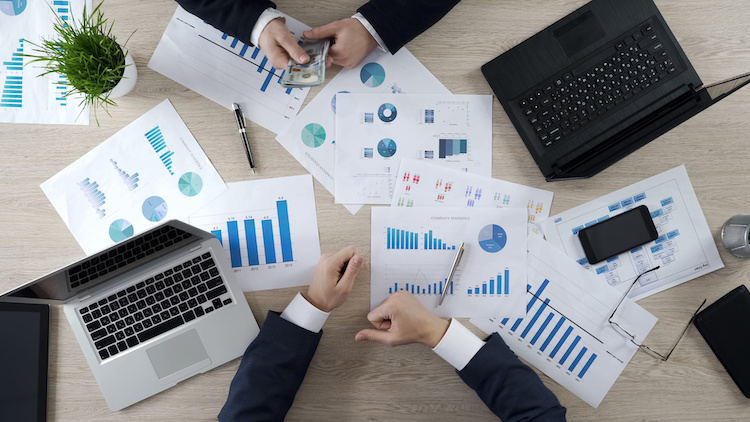 Price gouging, a coordinated attempt to hinder an investigation, destruction of evidence—no, this isn’t the plot of a summer blockbuster set to hit the big screen. It’s the reality of just the latest allegation against Big Pharma.

According to a civil complaint filed earlier this month, high-ranking officials from competing generic pharmaceutical companies deleted text messages and partnered to obstruct an investigation by coordinating responses to investigators exploring the possibility of price gouging.

According to a report by CNBC, Teva Pharmaceuticals USA was the leader of a plot that included 19 other drug companies to excessively raise prices—even by more than 1,000%—while also attempting to edge out competitors in the generic drug space.

The complaint, which was filed by the Attorney Generals of 44 U.S. states, comes on the heels of a flurry of activity in Washington that has included several appearances by drugmaker executives in which they fielded questions about pricing from (rightfully) angry lawmakers.

The news is not particularly surprising given the nature of the drugs they were upcharging. As a reminder, generic drugs typically sell for less because they don’t have the protection of a patent. These drugs comprise approximately 90% of the prescriptions filled in the U.S., yet make up only 25% of the prescription costs. When it’s working properly, an open marketplace is supposed to create competition and drive prices down for consumers, but Big Pharma doesn’t really seem to care about consumers anyway.

The generic drug industry allegedly made secret deals that would ensure companies considered competitors would each get what the suit described as a “fair share.” But that fair share wasn’t enough for Teva and the other nefarious 19 drugmakers.

The multiyear probe uncovered unconscionable collusion between the companies that resulted in a price increase on 86 different drugs from July 2013 through January 2015. The types of drugs included in the conspiracy ran the gamut, from capsules and tablets to topical ointments and creams. As far as what the drugs treated, reports say they covered serious conditions like diabetes, high cholesterol, high blood pressure, cancer, epilepsy, and others.

We’ve brought you numerous stories of patients who were unable to afford the medication that could save their lives. And in some cases—like that of 26-year-old Alec Raeshawn Smith, the Type 1 diabetic who died after rationing his insulin due to its high cost—that lack of affordable drugs is what kills them.

In addition to just identifying the companies, the lawsuit specifically mentions the names of 15 individuals believed to be responsible for day-to-day operations behind the coordinated scheme.

While there’s no way to know yet if the suit will result in any sort of punishment for the individuals or companies named, or any changes to future drug pricing, the attorneys general involved certainly hope so. The suit is seeking damages, civil penalties, and mandates by the court that would open the market and reinstate competition among all companies.

However, this isn’t the first time questionable practices by drugmakers resulted in a massive lawsuit. A similar action occurred in December 2016 by the attorneys general of 45 states and the District of Columbia, a case that later expanded to include more than 12 drug companies.