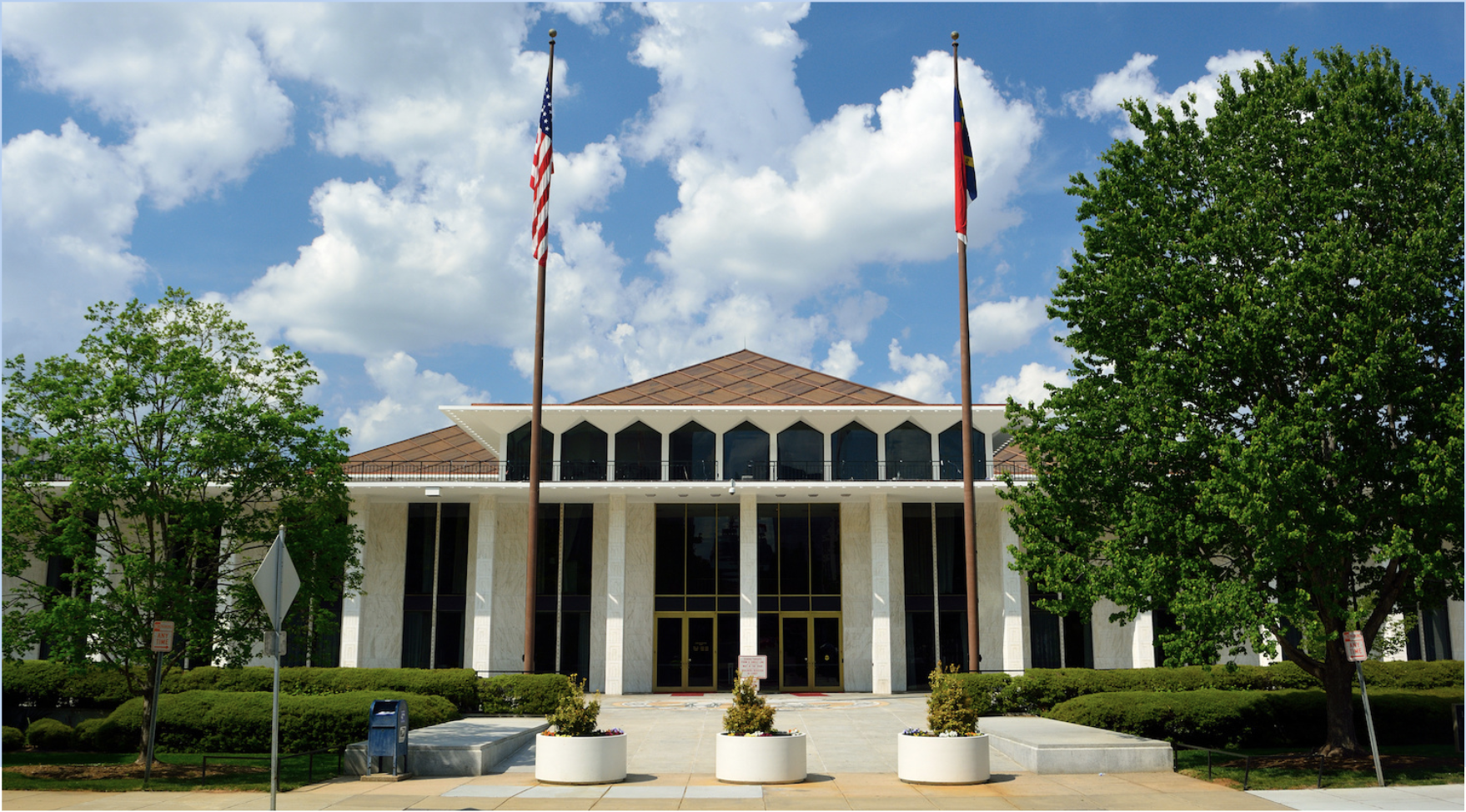 A legislative proposal floating around Raleigh this week would mean hundreds of millions of dollars in higher drug costs for every North Carolinian.

It would eliminate the ability of insurers and employers to negotiate lower prescription drug costs for people getting prescriptions from a 340B covered entity.

To help understand the basic concept, think of buying a ticket to a game for $50 and selling it for $100.  The same thing is happening in North Carolina for lifesaving medications. Like flipping tickets, some of the biggest hospitals and pharmacies in North Carolina are “flipping” medications and pocketing the profit while you pay the price.

If you’ve never heard of the 340B program, you’re not alone.

It was created by the federal government in 1992 to help uninsured, vulnerable and low-income patients get medicine at an affordable cost.

Under the program, drug manufacturers and wholesalers are required to provide steep discounts to any “340B covered entity” purchasing their drug.

More than 50 hospitals in North Carolina qualify as covered entities, including many of the biggest and richest: Atrium Health, Novant, Vidant, Duke, UNC and WakeMed.

So, under the program, drug manufacturers are required to sell their products to these hospitals, and their contracted pharmacy, at a discount that ends up being around a 30 percent off the list price.

And if the program were working how it was intended, you’d be right. But it’s not.

Hospitals and national chain pharmacies are making massive profits by selling the discounted drugs at much higher prices.

The big idea behind the 340B program was that the hospitals and pharmacies would pass the steep discounts onto low income, uninsured patients to help them save on their prescription costs.

But instead, the hospitals and pharmacies are selling the drug at a far higher price and pocketing the profit.

The problem became so bad a few years ago that the United States Senate investigated.

They found that in one year, Duke University Hospital purchased $65.8 million in drugs through the discount program. It turned around and sold the drugs to patients for $135.5 million. That’s a profit of $69.7 million.

UNC received more than $65 million in revenue from selling discounted drugs from 2008-2011.

National pharmacy chains are also winning big in the scheme.

In 2010, a federal policy change allowed covered entities like these big hospitals to contract with an unlimited number of for-profit retail pharmacies to dispense medicine.

A study by the Berkeley Research Group found that over half of the 340B profits retained by contract pharmacies are concentrated in just four pharmacy chains – Walgreens, Walmart, CVS Health and Cigna's Accredo specialty pharmacy.

It also discovered that the average profit margin on 340B medicines for these large contract pharmacies is an estimated 72 percent, far and away more than the 22 percent margin for non-340B medicines dispensed through independent pharmacies.

All told, 340B covered entities and their contract pharmacies generated an estimated $13 billion in gross profits on 340B purchased medicines in one year alone.

That’s $13 billion that was supposed to be passed onto consumers to help them save on medicine. Instead, it was pocketed by big hospital systems and national chain pharmacies.

If you think that is bad, a proposal floating around Raleigh would actually make matters far worse.

Right now, insurers and employers can negotiate lower prices on the drugs for consumers.

An oral chemotherapy cancer drug may typically cost $1,000 on average at pharmacies across the country.

Through the 340B program, a hospital may acquire that drug at a discounted rate of $700 as a covered entity and supply the drug to their contracted pharmacy for dispensing.

Then, knowing it’s a 340B drug, the insurer could negotiate a payment of $750 for the drug.

This means an insured cancer patient on a high deductible health plan would pay the negotiated $750 for their oral chemo drug.

The profit of $50 would be split between the pharmacy and the covered entity, with the pharmacy usually getting around 20 percent, or $10, and the hospital getting 80 percent or $40.

If this new proposal became law, it would eliminate the ability for the insurer to negotiate discount based on the drug’s 340b status.

Now, the patient on the high deductible health plan losses their $250 discount. Their prices go up, and the pharmacy and hospital get to split up $250 more in profit.

Essentially, this proposal allows big hospitals and chain pharmacies to acquire drugs at cut-rate prices, sell them at higher costs and divvy up the profits among themselves.

It would take what’s already a $13 billion a year profit-maker and put it into overdrive.

Profits would soar, patients would pay even more for their medicine, and everyone’s insurance premiums would go up.

And moreover, it would legalize the ability for these billion-dollar entities to further rip off a program that was designed to help poor, uninsured people afford their medicine.

This proposal should be rejected by any member of the legislature who is concerned about their constituents’ healthcare costs.