March Madness Is Upon Us 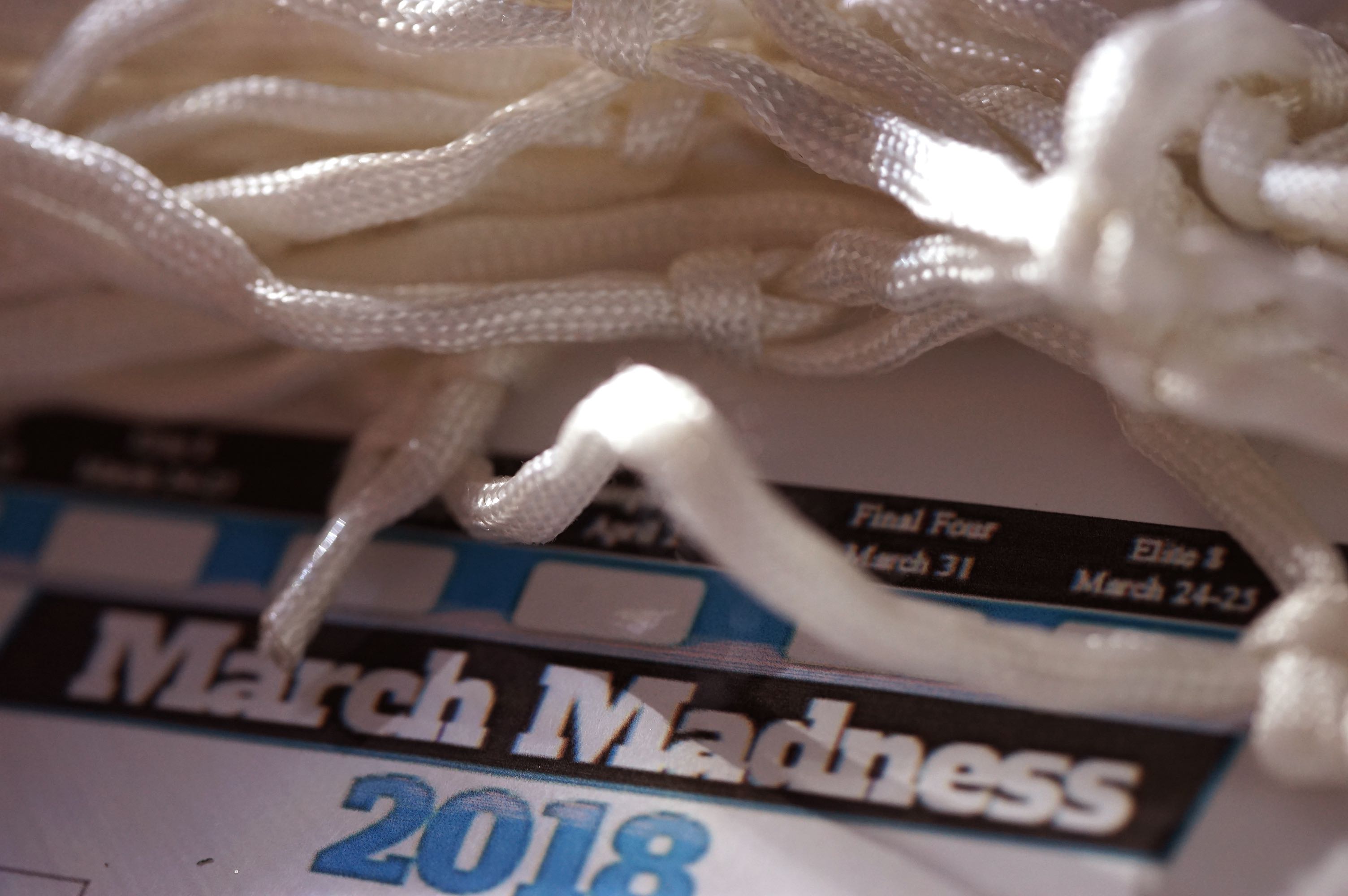 Folks, it's that time again. The weather is warming up, the days are slightly longer and resume boosters have nothing to do with GPA. March Madness is almost here, with Selection Sunday right around the corner on March 11. Like a gift for getting through another March, all 31 days of it, the NCAA Tournament gives birth to new stars, Cinderellas and universities we've likely never heard of.

The Usual (North Carolina) Suspects
This year is shaping up to be one of the most unpredictable tournaments in recent memory, with no clear-cut favorite to cut down the nets in San Antonio. The same goes for our state, where college basketball just means more than the rest of the country (no offense, rest of the country). Duke and North Carolina are both primed and ready to make runs in the tournament, and both teams have been playing great ball as of late. But don't count out the Wolfpack. State hasn't been to the big dance since 2015, but with three huge wins against the Heels, Blue Devils and Arizona Wildcats this season, the Pack's resume is in great shape for an at-large bid.

Who Else?
Division one basketball in North Carolina isn't confined to the Triangle. The Bulldogs in Asheville and the Spartans in Greensboro sit atop their respective conferences and are favorites to win their conference tournaments, which would give each school an automatic bid to the tournament. According to ESPN's most recent projection, both schools can expect to be a 14-seed or higher (which may seem like a guaranteed first-round exit, but let's not forget it was only a few years ago that the number-two-seeded Blue Devils were taken out by the number-fifteen-seeded Lehigh. Tar Heel fans certainly haven't).

As for the other D1 programs in our state, each will need a miracle run through their respective conference tournaments for an automatic bid to the tournament.

If you’re curious, UCLA has won the most NCAA men’s basketball titles of any school: 11 championships to date. Kentucky comes in second place with 8 titles, North Carolina in third with 6 NCAA-recognized titles, and Indiana and Duke with 5 titles each. (Note: Predating the NCAA Tournament, the Tar Heels also claim a seventh retroactively awarded title from the 1924 season.)

Not All Rainbows and Buzzer-Beaters
This year's tournament isn't only intriguing because of the on-court competition; it’s intriguing because of what's been going on off the court. A recent FBI investigation has named some of the nation's top programs, including State, Duke and UNC-Chapel Hill, as guilty parties.

This report is different because it deals with current players, where usually information comes out after a player is gone or a coach has moved on. So, while the magic of the tournament unfolds, it will be interesting to see how some of best players in the country are perceived as they lead their teams through the bracket.

Let the Madness Begin
If you're in the Charlotte area or you just want to experience the madness in person, first- and second-round games will take place at the Spectrum Center, hosted by the Charlotte 49ers athletic department, on March 16 and 18. And with the tournament rewarding top-seeds with close-to-home games, there is a good chance UNC or Duke, if not both, will start the tournament in Charlotte.

As we look forward to another March Madness, let's look back at some interesting North Carolina facts as related to basketball and the NCAA tournament:

Let's Dance
Whether you bleed royal blue, baby blue, sea-foam green, purple and black, or red, there's no better time than March Madness. For just a couple weeks, we can sit back, relax and watch our brackets get destroyed all in the name of college basketball and that One Shining Moment.