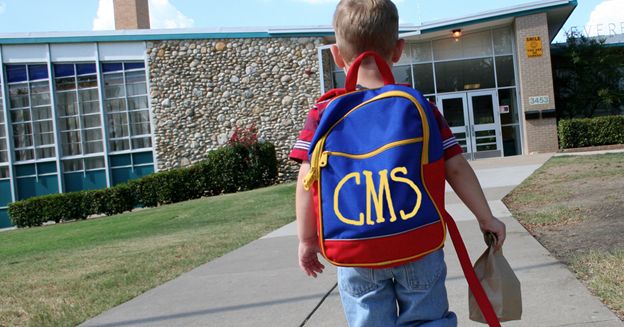 Did you ever know that family who named kids with the same initials? Like Michael Lee Jones and Mary Louise Jones? That’s Medicare and Medicaid: similar names, very different services, and like the Jones kids, easy to mix up.

Medicare and Medicaid are both government-run health insurance programs administered by the Centers for Medicare and Medicaid Services (CMS). But that’s where the similarities end. Because a huge portion of the population qualifies for one or both of them, it’s important to understand their differences.

Medicare is insurance for people who are 65 and older. That’s the part you probably knew. What you may not have known is that it also covers some people with disabilities and people with End-Stage Renal Disease (ESRD) or ALS.

The program is paid for primarily through taxes: payroll taxes and income taxes paid on Social Security benefits. (Some other funds, like Part A and B Medicare premiums, also go into the program.)

Medicare coverage is separated into multiple parts, named by letter. The two primary ones are A and B.

There are also Medicare health plans available through private insurance companies. These are referred to as Medicare Part C, or Medicare Advantage, though they’re not funded in the same way as traditional Medicare.

As of 2006 Medicare also includes Part D, or prescription drug coverage. This is elective.

Medicaid covers primarily low-income folks. Some Medicaid programs apply only to children, and it is also for some people with disabilities.

Medicaid is paid for jointly by the federal and state governments.

Coverage varies from state to state. However, the federal government requires that some types of services be covered, including:

Why does all this matter right now?

Because it’s Open Enrollment season! That’s when a good portion of the population is signing up for or changing healthcare plans. So you might be looking around and going...should I be doing something right now?

Here’s the very brief answer: only in a few circumstances, like this one:

But otherwise, you probably don’t need to worry about Open Enrollment. Medicaid doesn’t have an enrollment season. You can sign up any time, so don’t worry about the dates! As for Medicare, once you get your Social Security benefits, you will likely be automatically enrolled in Medicare Parts A and B if you qualify for them. (It’s more complicated than that, of course, so check out your specific situation.)

Those are some of the basics on Medicare and Medicaid. We hope it helps!

For ongoing info on health and health costs that affects YOUR life, including updates on important legislation, join us.