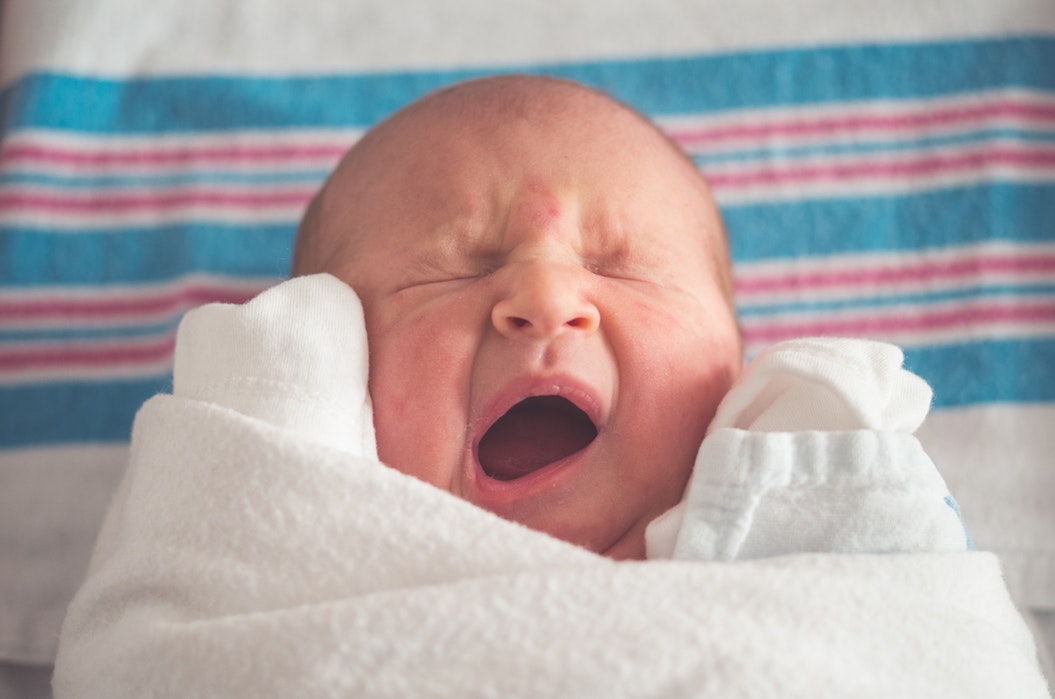 Call the midwife: There’s a new trend in North Carolina that has very old roots. The term midwife derives from an old English word meaning “with woman,” and midwives have served as the traditional birth attendants during labor and delivery since ancient Greek and Roman times. Records show them in this time period, and references to midwives are made in the Bible. Modern, professional midwifery takes the old principle – attending with a woman in labor – but adds certifications and regulations. North Carolina midwifes have strict licensing requirements that they must adhere to before joining a medical team. Midwives are now delivering in Raleigh, Charlotte, Greensboro, and other larger cities in North Carolina.

Raleigh's The News & Observer shares that there is an increasing demand for midwives in North Carolina:

“That more mothers-to-be want to deliver with midwives is becoming increasingly apparent. Last year, nurse midwives assisted in 12.1 percent of the nearly 119,000 babies delivered in North Carolina. That’s up from 8.2 percent in 2000, according to the state Department of Health and Human Services. And while most of those births were in hospitals, the growth is coming largely from free-standing natural birth centers, which employ midwives and have expanded from just one facility in 2011 to seven this year.

Over the past six years, the number of babies born in birth centers has more than tripled, from 330 in 2011 to 1,193 last year. Over the same period, midwife-assisted hospital deliveries also increased but less dramatically — by 616, for a total of 15,338 deliveries.”

The state currently has over 350 nurse midwives, most of whom deliver in hospitals. They also serve at natural birth centers and private home births.

“UNC Hospitals in Chapel Hill had five nurse midwives in 2016 and has since expanded to a dozen, and plans to hire another midwife next year. Those midwives are employed by the UNC Medical School and most deliver babies, but several focus on providing pre-natal and gynecological care, and one is a ‘hospitalist’ who does rounds in delivery.

In the Charlotte area, Novant recruits nurse-midwives to work for its company-owned OB/GYN offices, where low-risk pregnant women see a nurse midwife exclusively for pre-natal care and those midwives deliver the baby at the hospital. Novant recently expanded from a handful to 15 nurse midwives at three of its practices. The 14-hospital health care organization expects its team of midwives could double over the next five years…

At Duke University Hospital, five nurse midwives work in shifts and attend to laboring women as they come in, having no previous relationship with the women, much like hospital obstetricians on rotation. The only exception to this practice are women served by the Durham County Health Department, who receive care from Duke University midwives throughout their pregnancies.”

There is an economical advantage to midwifery as well, but some still worry about the “old guard” doctors being skeptical of the help of midwives.

“Nurse midwives make sense economically for both hospitals and practices because midwives are paid roughly half the salary of an OB/GYN doctor.

That's important because Medicaid, which covers almost half of hospital births, doesn't cover all of a hospital's expenses, and some hospitals lose money on maternity care and delivering babies, said Haley Wiesman, a senior consultant at Advisory Board, a Washington, DC research and consulting firm that serves the health care industry.

Nationally, the birth rate has declined by almost 9 percent in the past decade; it has been stagnant in North Carolina over the past three years, according to state data. Those forces, Wiesman said, squeeze a hospital's profit margins and leave women's services inside a hospital even more sensitive to outside competition.

This often leads to hospitals investing where they can to improve comfort and the overall feel of their labor and delivery service. Construction or renovation projects are expensive and stagnant birth trends may not justify the cost in all cases. On the other hand, hospitals and private physicians practices can more readily afford to hire midwives.

‘It's a very-well established model across the world,’ Barrett said. ‘We've lost patients through the years who wanted the midwifery model.’

The fact remains, though, that most obstetricians are not hiring midwives, either because they don't think it makes economic sense, or they doubt there's much demand, or they are skeptical about their value.

‘These practices that are more concerned with just getting patients delivered, and not being patient with deliveries, don't usually employ nurse midwives,’ said Karen Bash, medical director of obstetrics at WakeMed Physicians Practices, which has 28 doctors and seven nurse midwives in Raleigh and Cary. ‘The fact that we employ nurse midwives goes along with our philosophy of being non-interventional.’

Robert Littleton of Raleigh's Centre OB/GYN practice is skeptical that midwifery represents a needed correction or an advance in maternal and neonatal care. Littleton said he learned to deliver babies from nurse midwives and loves the midwives he's worked with over the years. But he said where a doctor could err on the side of caution, a midwife could go too far the other way.

‘I would think there's a little bit of pressure on a nurse midwife, more than on a physician, to maybe not follow some of the standard-of-care things they were trained to do for patient safety, just to please the mother,’ Littleton said. ‘Because that's the expectation — that they're not going to use forceps, or a vacuum extractor, or pitocin.’”

There is a cultural shift needed for midwives to be a more common sight at birth. But with the increasing demand for their presence, N.C. may see more midwives serving in the next few years. As midwives are employed, so are less invasive or drastic steps like C-sections that cause the mother stress and may not be needed for a healthy birth.

“Midwifery advocates have long warned that treating pregnancy as a medical issue leads to a cascade of interventions that too often end up with a C-section. Those concerns are now resonating in the medical profession. The American College of Obstetricians and Gynecologists accepts midwifery as a valuable service in a hospital setting, and has said that continuous fetal monitoring is unnecessary for low-risk pregnancies. The organization has warned about the dramatic rise of C-sections, and the medical risks — from infections to complications — that women are exposed to from unnecessary surgeries.”

For more on midwives in North Carolina, visit The News & Observer.

Would you consider the use of a midwife for you or your spouse? Let us know in the comments or join the conversation on our Facebook page.